Three Lessons Writers Can Learn from TV and Movies 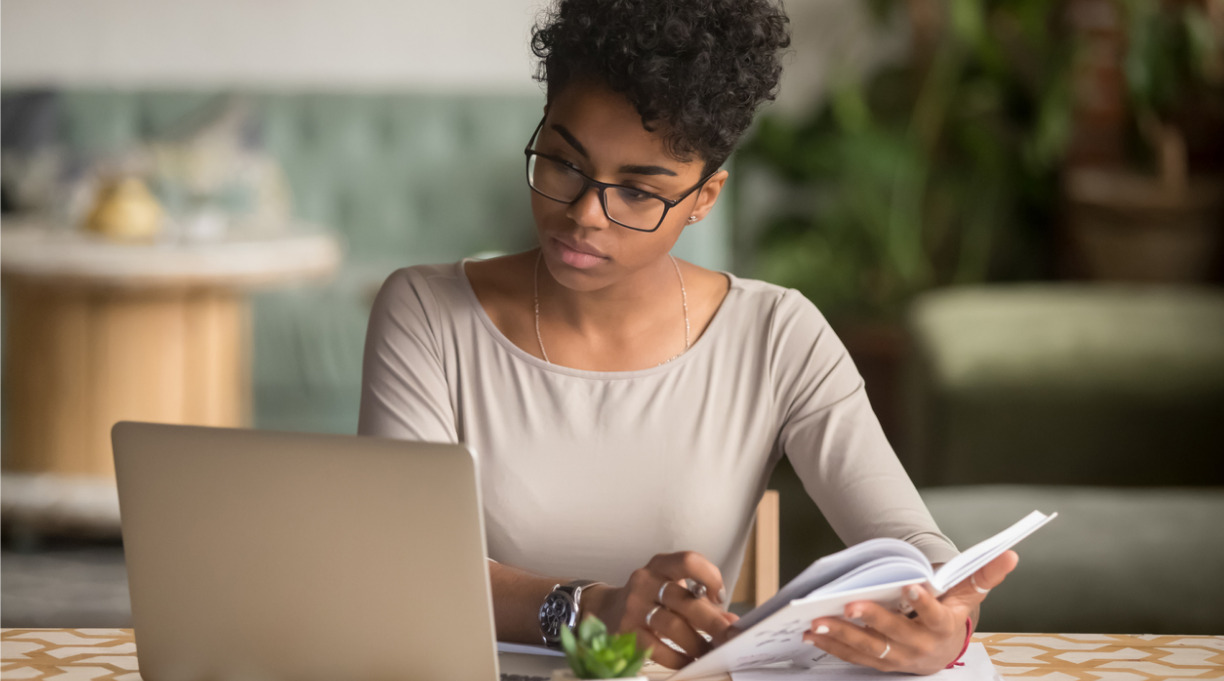 If you want to be a better writer, the most important thing you can do is read. Everyone knows that; it’s at the top of the list anytime a famous author gives writing advice. Read books in your genre, read books outside your genre, read new books so you know what’s being published today, but read the classics, too.

With such an emphasis on reading—and for good reason!—you might feel guilty for binge-watching TV, or spending an evening watching a movie instead of catching up on the latest bestseller. Are you wasting time whenever you have your eyes on a screen instead of your nose in a book?

TV and movies are stories, too. The actors are speaking lines memorized from a script that somebody wrote, right? You can read Shakespeare alone at home, but there’s nothing like seeing it brought to life by skilled actors, directors, and set designers.

TV and film stories aren’t the same as novels, of course, but there is plenty for a writer to learn. The next time you settle in for a night of Netflix, keep an eye out for these three helpful lessons that even the best books might not be teaching you.

When you’re scrolling through the options on your favorite streaming service, you’ll likely notice descriptions for each episode. The main character finally proposes to the love interest, the spy invades the foreign embassy, the wizard casts the magic spell. Something has to happen every episode, or you won’t keep watching.

What’s happening in your manuscript? What will keep your readers turning those pages? Sure, you’ve spent all this time writing lovely, detailed descriptions of how your characters look and what they’re feeling, but what do they do? How do their feelings affect how they act?

If there’s a particular show that keeps you watching episode after episode, ask yourself what’s happening with the action that makes it so compelling.

If you walk by your local movie theater, chances are you’ll see movie posters covered with characters. If you write too many characters in your story, you may hear feedback that your protagonist is getting lost in the shuffle. But hit movies have big casts all the time. Why can’t you include all those characters you’ve worked so hard to bring to life in your mind?

Take another look at that movie poster. There’s probably one character whose image is bigger or more prominent than the others—maybe a couple more who are a little smaller, and maybe more still who can only be seen standing behind the others.

When you’re watching a contained story with a big cast, pay close attention to how those characters are used. A character on that poster may only have a few minutes of screen time. And chances are, one or two characters will be the clear focus.

If your book had a movie poster, whose image would be the biggest? Who stands off to the side? Don’t be afraid to write lots of characters, but be purposeful about how you use them. The story belongs to your protagonist, and everyone else is there to serve that central journey.

Be Your Own Set Designer

You can tell a lot about a person from the way they dress and where they live. When a movie or TV show introduces a new character and they’re wearing a tailored suit or worn-out sweatpants, that tells viewers something very specific. The same goes for if they walk out of a pristine mansion or a cramped apartment. What do you know about that character purely based on those initial visuals?

Now, writing isn’t a visual medium, but that doesn’t mean that images aren’t important in your writing. You’ve probably heard the phrase “show, don’t tell.” Working on describing your characters’ environments and clothes is a great way to do that. New parents probably have bags under their eyes and carry overflowing diaper bags. People with obsessive tendencies might have an immaculately clean home.

If you read a lot, you’ve probably seen a film adaptation of a favorite book. Did the actor cast in the lead role resemble the person you imagined? Maybe you scoffed to your friends that it didn’t come close to the picture you had in your mind. That’s because many people read fiction by creating a movie for themselves in their imagination, and great writers know how to make that easy.

Try this exercise: Choose a TV show or movie character, and write a paragraph describing their clothes and surroundings. Give that paragraph to a friend, and see if they can tell which character you’re writing about.

Reading is the number one thing you can do to improve your writing. That’s undeniable.

But the talented people behind your favorite shows and movies know how to think about character, plot, and the mechanics of storytelling. And sometimes, looking at a story told through a different medium can shake you out of a writing rut. Be a thoughtful audience member, and pay attention to what makes a story work—no matter how that story comes to you.

Chelsea Ennen is a writer living in Brooklyn with her husband and her dog. When not writing or reading, she is a fiber and textile artist who sews, knits, crochets, weaves, and spins.