Thirteen Authors Whose Second Books Were More Popular than Their First 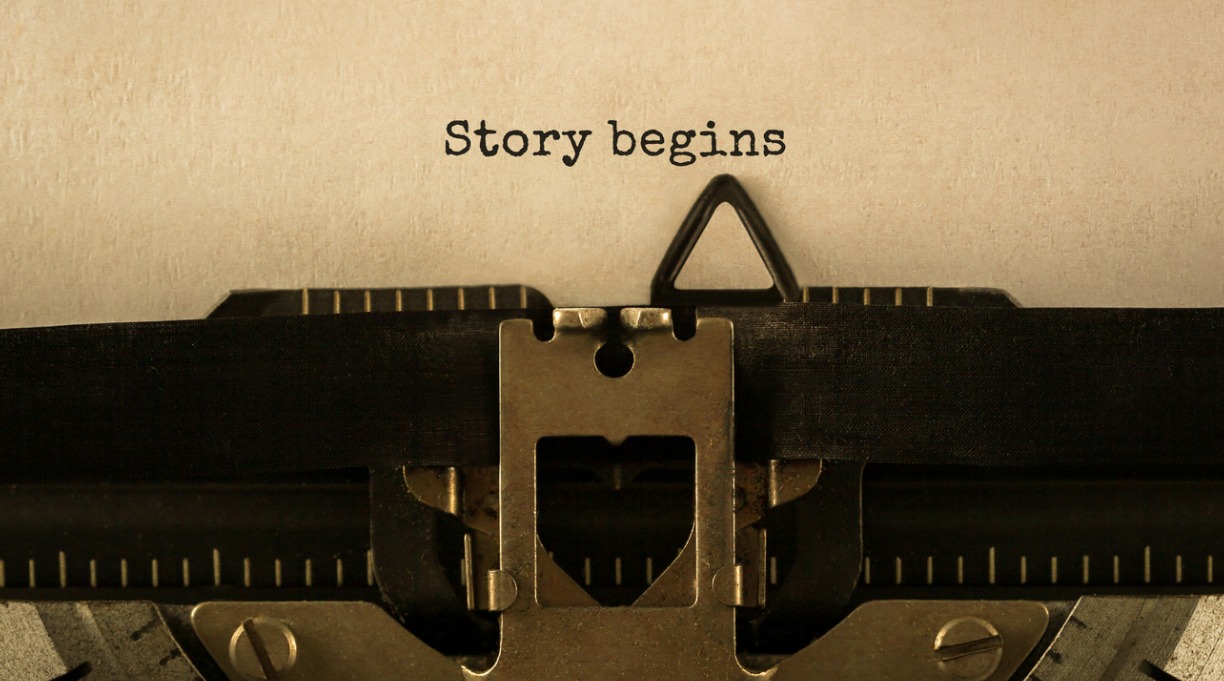 We’ve all heard of (or experienced!) the pressure of a debut novel. Will it succeed? Will it fail? Will it prove to be the long-awaited big break? Unfortunately, many authors get discouraged if their first publication underwhelms critics, audiences, or their own expectations. But, in a testament to never giving up on your dreams, there are writers who find their groove and strike it big on their second go-around. Read on for an inspiring list of writers whose second novels proved more popular than their first—and remember that, in writing, it’s all about the journey.

Pride and Prejudice by Jane Austen
We might as well start with a classic, right? The ultimate romance (Or satire? Or both? Let the debate continue!) between Elizabeth Bennet and Fitzwilliam Darcy has spawned countless adaptations and unofficial sequels. It also happens to be the second novel Austen published. While her first, Sense and Sensibility, is certainly nothing to sneeze at, Pride and Prejudice is arguably the Jane Austen novel that ranks in the top spot among her varied and beloved body of work.

The Lord of the Rings: The Fellowship of the Ring by J. R. R. Tolkien
Another beloved classic, The Fellowship of the Ring is the first installment of the Lord of the Rings series—but was actually the second novel that Tolkien published. The first was, of course, The Hobbit, which launched the magical world of Middle-earth. For many fans, however, the story of young Frodo Baggins and his dangerous journey to destroy the Ring embodies the best of Tolkien’s writing and unparalleled world-building talents.

The Da Vinci Code by Dan Brown
Mystery writer Dan Brown saw his popularity explode with the publication of The Da Vinci Code. Following the adventure of “symbologist” Robert Langdon and cryptologist Sophie Neveu as they stumble upon an ancient battle over the possibility of Jesus Christ and Mary Magdalene having had a child together, this novel’s twists and turns proved irresistible. It quickly overshadowed Brown’s debut, Angels & Demons, and turned protagonist Langdon into a series favorite.

Fahrenheit 451 by Ray Bradbury
A classic in the dystopian genre, Fahrenheit 451 tells the haunting story of an American future in which books are illegal and “firemen” burn any that are discovered. Long considered a staple on many high school and college reading lists, this novel actually came out after Bradbury’s debut, Dark Carnival.

The Awakening by Kate Chopin
Considered one of the first feminist writings, Kate Chopin’s classic novel tells the story of Edna Pontellier as she struggles against the constraints that society puts on her as a woman in the turn-of-the-century American South. Following her debut, At Fault, Chopin’s The Awakening was a revelation, pushing boundaries and boldly questioning societal expectations while highlighting the triumph and tragedy of a woman who just wants to be free.

A Farewell to Arms by Ernest Hemingway
While it can be hard to argue which of Ernest Hemingway’s many novels is truly the most popular, it was A Farewell to Arms that became his first bestseller. The tale of American Frederic Henry and his time spent as a lieutenant in the ambulance corps of the Italian army cemented Hemingway’s place in literary history, piggybacking on the relative success of his first novel, The Sun Also Rises.

Oliver Twist by Charles Dickens
With its publication in 1838, Oliver Twist quickly became one of the most famous orphans in literature. The story of poor Oliver navigating the seedy underbelly of London soon outshone Charles Dickens’s first novel, The Pickwick Papers, and remains a classic to this day.

The Firm by John Grisham
Everyone’s favorite courtroom thriller writer proves that sometimes your second novel can retroactively popularize your first one. The Firm tells the story of a young lawyer who joins a prestigious law firm, only to discover its dangerous connection to organized crime. His smart writing and shocking twists put Grisham on the literary map—and put his first publication, A Time to Kill, back in the spotlight.

The Scarlet Letter by Nathaniel Hawthorne
A reading list standard, The Scarlet Letter has proven to be author Nathaniel Hawthorne’s legacy—despite having published Fanshawe first. Protagonist Hester Prynne, forced to wear a scarlet A on her chest after an affair with the reverend Arthur Dimmesdale produces a child out of wedlock, remains a feminist figure that highlights the double standards of gender in a society that is more interested in punishing than in understanding.

Life of Pi by Yann Martel
What seems, on the surface, to be a story of a simple shipwreck quickly turns into a philosophical examination of life itself. In Life of Pi, sixteen-year-old Pi Patel struggles to survive on a lifeboat with a hyena, an orangutan, a zebra, and a Bengal tiger after the cargo ship he is riding on capsizes. Author Yann Martel found his second novel on the tops of numerous bestseller lists after the relatively quiet publication of his first novel, The Facts behind the Helsinki Roccamatios.

One Hundred Years of Solitude by Gabriel García Márquez
Considered by some to be the greatest novel of all time, One Hundred Years of Solitude explores numerous generations of the Buendía family living in the fictitious town of Macondo. With that sort of reputation, it’s not hard to imagine that it became much more popular than author Gabriel García Márquez’s first publication, Leaf Storm.

Andrea Moran lives outside of Nashville. She’s a professional copywriter and editor who loves all things books. Find her on LinkedIn.