Need Inspiration? Check Out These 8 Bestselling Novels from NaNoWriMo 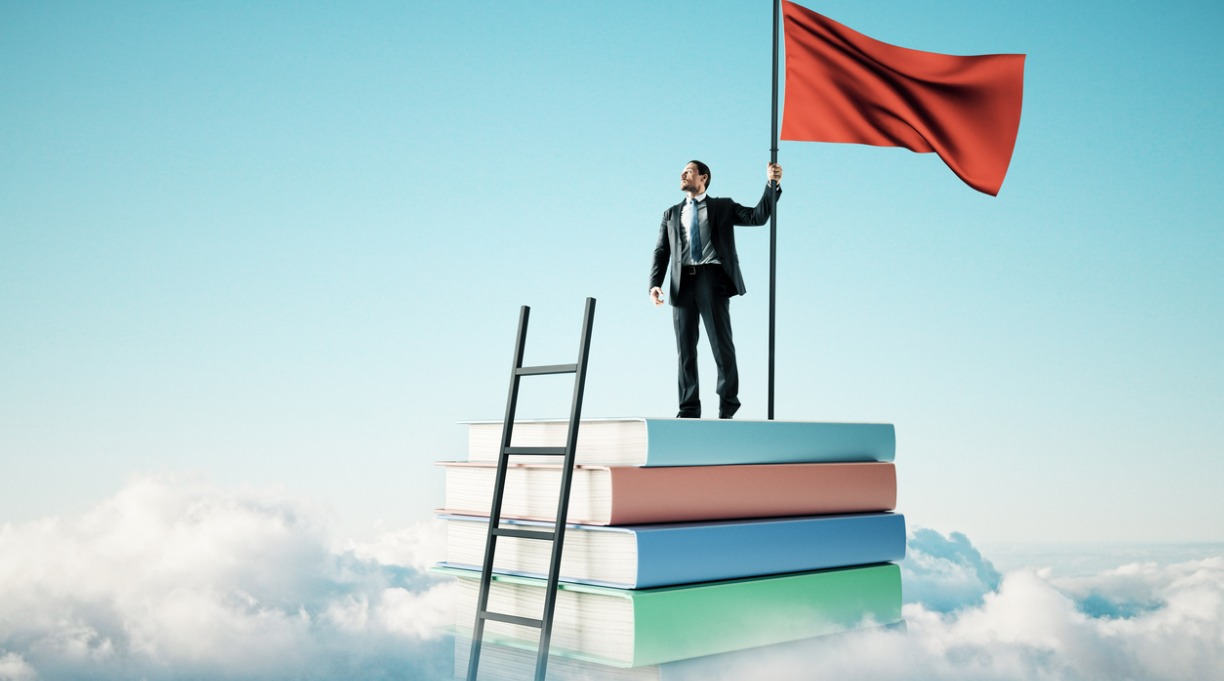 National Novel Writing Month (NaNoWriMo) has officially kicked off, and social media is atwitter (no pun intended) as authors and writers hunker down to face the daunting challenge of writing a 60,000-word book in thirty days. If you’re wavering about whether this is the project for you, perhaps all you need is a little inspiration.

Some books written (or even just started) for NaNoWriMo have gone on to not only get published but to also become bestsellers. These books are a reminder that you never know which book project could change your stars—and you’ll never know unless you start writing it.

Here are just a few of the books that started out as NaNoWriMo projects:

The Night Circus by Erin Morgenstern

“Morgenstern paints precise, evocative and visually lush scenes within the tents of her fictional circus,” reads the Guardian review. “Reading the novel is, in this respect, more like watching a film in the making—not an ordinary film, however, but an imaginative collaboration between writer and reader.” This atmospheric breakout bestseller about two magicians caught the attention of readers early and is generally considered the most successful NaNoWriMo novel.

The Wedding Date by Jasmine Guillory

For author Jasmine Guillory, this bestselling read started out as a NaNoWriMo challenge. Entertainment Weekly called it a “swoony rom-com brimming with humor and charm,” and according to New York Times bestselling author Roxane Gay, The Wedding Date is “a charming, warm, sexy gem of a novel…One of the best books I’ve read in a while.”

Meyer reportedly wrote three books in one NaNoWriMo, totaling over 150,000 words. Cinder, Scarlet, and Cress are the first books in her sci-fi fairy tale series The Lunar Chronicles. According to a Books: A True Story review, “It was like Cinderella meets Star Wars (the high-quality originals, not the prequels). Let’s be honest—the mixing of traditional and sci-fi is what made Star Wars great and Cinder does just that by mixing fairy tales with a futuristic world.”

This postapocalyptic thriller—what the Guardian describes as “science fiction’s answer to Fifty Shades of Grey”—was originally written as a short story. As its popularity grew, Hugh Howey decided to turn it into a NaNoWriMo project that was later sold to a major publisher. “This author can really write, and the dystopian life he has imagined is, at times, truly disturbing,” writes Alison Flood. “This is a world where the air is deadly, and where humanity has lived ever since anyone can remember, in a giant underground silo, a bunker hundreds of storeys deep, creating everything people need beneath the earth.”

Touted as a must-read for teenagers, this book about a girl who’s obsessed with fictional character Simon Snow was so well received that Rainbow Rowell wrote two additional companion novels. The New York Times praised Rowell, saying, “She doesn’t disappoint here. Though the theme of a young writer finding her voice may be familiar, Rowell brings to it fresh humor, heart and more than a few surprises.”

Water for Elephants by Sarah Gruen

This historical love story that takes place in a traveling circus started as a NaNoWriMo project and was ultimately turned into a major motion picture starring Reese Witherspoon and Robert Pattinson. That’s no small feat.

Crafted during NaNoWriMo, the success of this romance had author Toni Shiloh heading back to her computer to write more books in what would become a series. “You see when I wrote Buying Love, book one in the Maple Run series, I had only intended for it to be a standalone,” she wrote in this blog. “But soon the other characters clamored for attention…”

The Forest of Hands and Teeth by Carrie Ryan

It seems that postapocalyptic tales are plentiful during NaNoWriMo, and Carrie Ryan’sThe Forest of Hands and Teeth—think zombies—was so popular that it become a NYT bestseller, spawned two additional books to make a trilogy, and has been optioned for film rights. According to author Cassandra Clare, “Intelligent, dark and bewitching, The Forest of Hands and Teeth transitions effortlessly between horror and beauty. Mary’s world is one that readers will not soon forget.”

So stop reading this post and head to your desk—it’s time to write the next big thing!