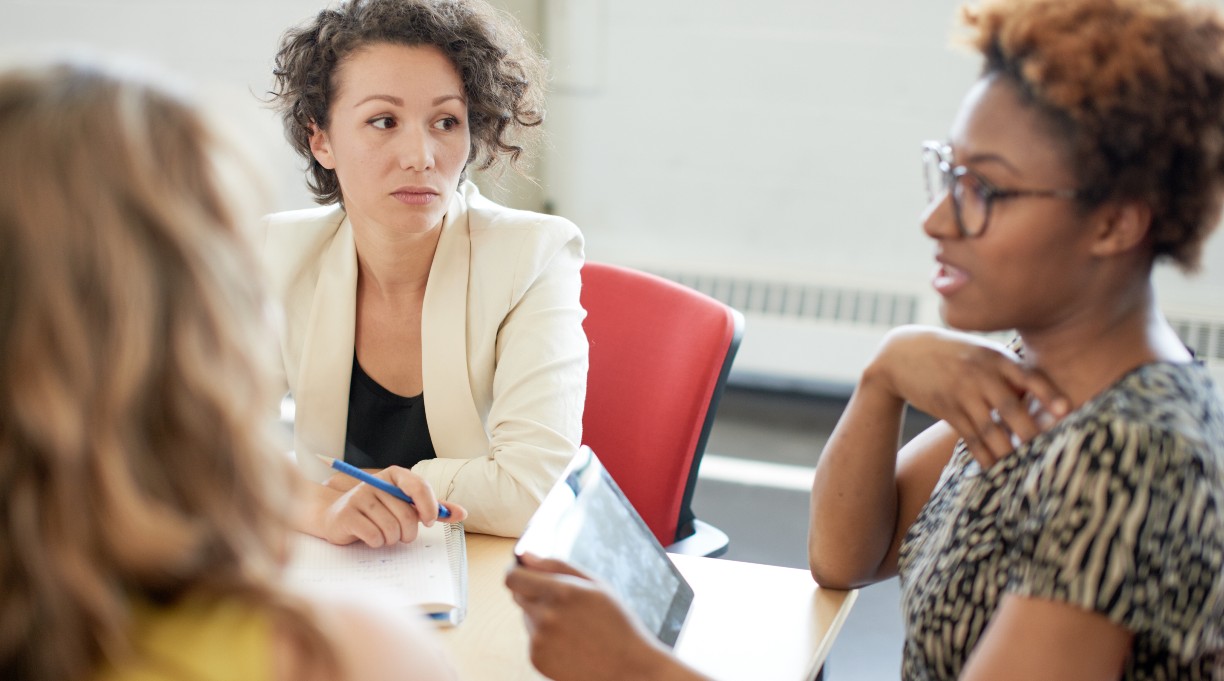 Every few years, the literary world is rocked by drama—especially when it involves real life. For example, after being highly and publicly lauded, James Frey’s A Million Little Pieces turned out to be more creative fiction than memoir. When such things happen, publishers, editors, and authors often reflect on what these incidents say not only about what and how we write but also what’s being published and what readers are buying.

These incidents drive us to think about our values about art and creation, the current norms in writing and publishing books, and problematic behaviors in publishing that might have long been ignored. It’s an opportunity to pause and ask questions. The recent uproar about “Bad Art Friend” is the perfect example of reconsidering how much of writing is creativity and how much is ego. When we’re inspired to write about something based on a real-life occurrence, where are the boundaries? When does theme, character, and plot transform from “inspired by” to unethical practices like plagiarism?

On October 5, the New York Times Magazine published an in-depth essay by Robert Kolker called Who Is the Bad Art Friend? It was an exploration of a yearslong feud between two writers who were part of the same writing group that snowballed and devolved into litigation against each other.

Here’s the gist: several years ago, aspiring author Dawn Dorland donated a kidney to a stranger for seemingly altruistic reasons, which she shared with her writing group. Later she learned that Sonya Larson, a more successful writer from the same group, used the experience as inspiration for a short story that read as a scathing social commentary about privilege and the notion of narcissistic generosity. Where things get sticky is that in the short piece, Larson not only used one of Dorland’s Facebook posts as inspiration but lifted passages of it in such a way that the line between creative fiction and plagiarism began blurring.

Many outlets have already explored the feud and what it says about our society and the reportedly private conversations we engage in through texts and social media. Still more have commented about the catty nature of competition and the less visible members of the dramarama circle (including Kolker and the NYTM, who decided to amplify the tale and its more salacious aspects). But for authors and writers, the issue touches on an ethical issue: What right do we have as artists to other people’s lives and experiences?

“What had started with [Larson] reaching heights she’d never dreamed of—an entire major American city as her audience, reading a story she wrote, one with an important message about racial dynamics—was ending with her under siege, her entire career in jeopardy, and all for what she considered no reason at all: turning life into art, the way she thought that any writer does,” writes Kolker. But wasn’t Dorland’s public life fair game? How was a line crossed?

For Kolker, the answer seemingly resides mostly in lifting Dorland’s actual words and sentiments, even though they’re used for an artful critique on society rather than for verisimilitude. “Larson’s main defense may be that the most recent version of the letter in ‘The Kindest’—the one significantly reworded for the book festival—simply doesn’t include enough material from Dorland’s original to rise to the level of infringement,” says Kolker. “This argument is, curiously, helped by how Larson has always, when it has come down to it, acknowledged Dorland’s letter as an influence.”

While a person always has claim over their own words, there is the murky issue of “transformative use” that reinterprets the original material into something entirely different. “While they are similar, Larson’s lawyer, Andrew Epstein, argues that the story overall is different, and makes the letter different,” Kolker writes. “‘It didn’t steal from the letter,’ he told me, ‘but it added something new and it was a totally different narrative.’”

What’s interesting is that simply by reporting the events that occurred between the two women, Kolker inadvertently follows in similar footsteps, taking an experience from someone else’s life, writing about it, and then profiting from it. “Imagine—just imagine—the feeling of waking up one morning to see choice snippets from your bitchiest group chat, chopped up and sprinkled throughout a splashy story in a national paper of record,” writes Claire Lampen in Hell Is the New York Times Publishing Your Group Chat.

When the lines are blurred, ethics play a role. Writers and authors have to ask themselves hard questions, especially when it comes to writing about themselves, their families, and their friends. A writer must examine their commitment to the truth and how carefully to walk the line between fact and creative fiction.

“Most writers believe that when writing creative nonfiction, the writer has an ethical responsibility to ‘tell the truth’ the best he/she can,” writes Dave Hood in The Ethics of Writing Creative Nonfiction. “Telling the truth also means fact checking. For instance, if someone is alive who can enlighten you about some experience, you are required to listen to their point of view. That is why conducting interviews is often a required form of research for some creative nonfiction, such as literary journalism and writing a memoir.”

Sometimes the creative aspect lies not in the objective reporting, but in telling the “emotional” truth. “Often two people have different feelings about the same person, event, experience. And so, the writer is not making up details or fabricating a story when writing about the emotional truth,” Hood says. It’s the very nature of the emotional truth that forces authors and writers to consider what to share and what not to share.

Before using another’s life as inspiration for your own work, take some time to consider where and how your work might be published. An angry blog post is one thing; a story published in one of the world’s most recognizable media outlets, on the other hand, requires a lot more consideration. Had the feud between the two writers remained on an obscure or anonymous internet platform, things might not have exploded so publicly. The result is that two writers’ reputations were destroyed.

“If you are writing a literary journal essay that will appear in The New Yorker, or writing a memoir that will include people who are still alive, or writing a profile about a famous person, you’d better get your facts correct,” points out Hood. “Otherwise, you’ll face retribution. On the other hand, if you are writing a personal narrative essay about a memory that happened 50 years ago, the need for absolute truth and fact-checking is not as important. What matters is the writer’s ‘sense of truth.’”