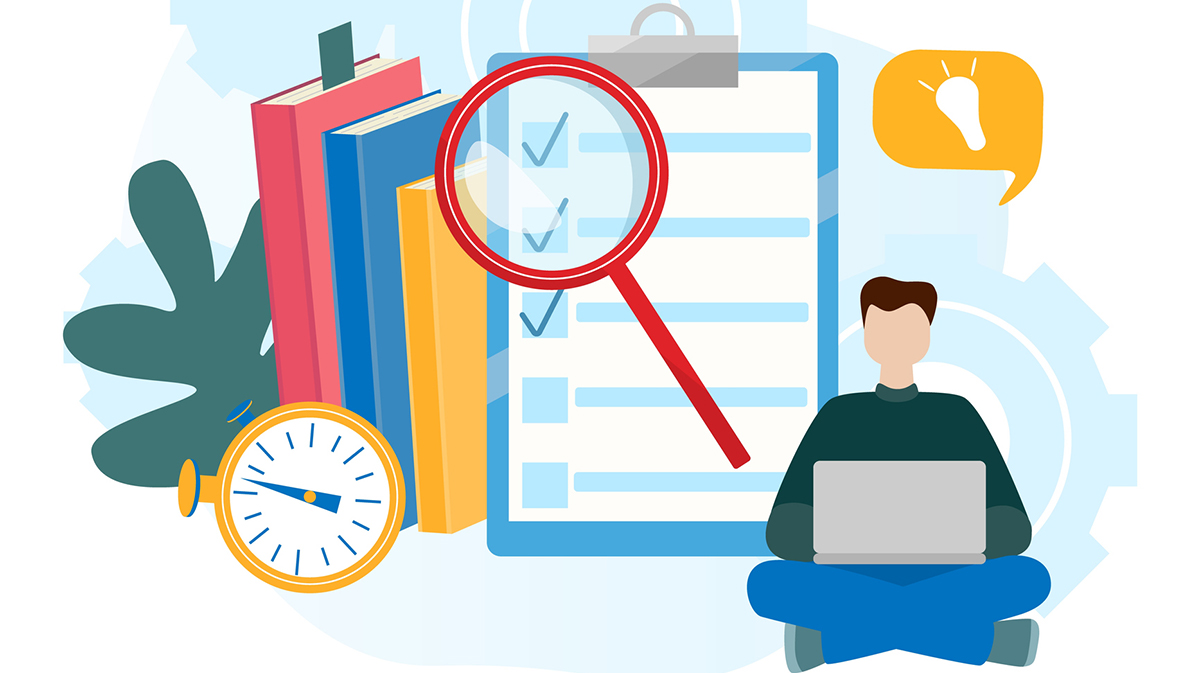 It seems impossible that November is speeding along as quickly as it is. Already we see authors on social media who have hit 40,000 words in this year’s National Novel Writing Month, also known as NaNoWriMo. (Do I curse at them secretly from the privacy of my home? Yes. Yes, I do. But I also cheer.) Despite the chaos and turbulence of 2020, it is heartening and inspiring to see so many writers and authors raising their pens (and keyboards) in defiance of a year that has done its level best to test our collective mettle.

Which is, of course, is often when writers are at their best.

Of course, not every author or writer feels that their writing is best served by participating in NaNoWriMo. Maybe they’re not up to the challenge or don’t have the time. Maybe it’s just not a priority. But that’s part of the beauty of NaNoWriMo, isn’t it? Simply by existing—and having so many succeed—it challenges us to rethink so many things both about how we write and how we work.

So even if you don’t participate in NaNoWriMo, or even approve of its existence, you can still take away some of its many lessons for all writers and authors.

It’s an easy thing to forget. So often we’re faced with stories of success on social media and in the news: That author who worked for years before breaking through and having a best seller. The young author who was discovered and became a sensation. Those best-selling authors who have been writing for as long as some of us have been alive. Thanks to social media, seeing everyone else’s success is so easy. And it can be discouraging.

But NaNoWriMo isn’t about who succeeds faster or better. It’s about returning to writing, regardless of how much money you have, how many books you sold, or how many followers you have on Twitter. It reminds us that at our cores (as individual as we may be) that we’re all creating. We’re all writing. Everyone’s book starts out the same, as an idea that grows larger and larger. Just because someone writes faster doesn’t mean that you’re not writing fast enough. Or that they’re a better writer than you.

It’s simply about writing and meeting your goal, and not getting distracted by anything else. And that is how we should all be writing.

2. Every writing routine can use a good shake-up

No one likes to admit that they’re stuck in a rut. After all, a routine can be a good, stabilizing thing, especially in times of pandemic, economic uncertainty, and even political upheaval. But…what if a change is exactly what we need to reset our ideas of how we work and how we create?

Last week, we wrote about how to silence your inner editor while you’re writing. In much the same the way, NaNoWriMo can bust us out of our own ideas about how fast we write or how much we can produce.

“I’m a cardio junkie,” admits Jess Zafarris in “9 Lessons Learned from a First Attempt at NaNoWriMo.” “So I get that doing a little bit of something (running, writing) every day helps you do a whole lot more of it eventually (marathons, books). But somehow, because I’m an editor and a journalist, I thought I wouldn’t have time for more writing. For fiction writing. But it turns out that fiction is pretty damn fun to write, and the more I did it, the more excited I was to jump back in every day, and the easier the ideas came to me.”

Treat NaNoWriMo as an opportunity to change your current writing routine and start a new writing habit.

3. A challenge is as good as a rest

Maybe NaNoWriMo isn’t the vibe you’re aiming for, or it isn’t quite the kind of challenge that brings a glow to your eyes. Maybe you’re not (in the parlance of my social circle) “a joiner.” But that shouldn’t stop you from looking at other ways to challenge yourself.

“A change is as good as a rest,” according to the old saying. And sometimes that can apply to our writing craft as well. Maybe writing 50,000 words in November isn’t something you can manage. But what about “5,000-Word Friday” or “Writing My New Novel May”? Or what if you decided that every year, on April 19, you’re going to self-publish a new book?

Set yourself some new goals, and look for ways to (depending on what you respond best to) reward your efforts or make yourself accountable. And when you hit your own milestones, make sure you celebrate them.

Because without goals, what will drive us forward?

4. You can write a book in a month

Sometimes the prospect of writing a book can be overwhelming. “An entire book—in a month? Whaaaaat?” But every November, thousands of writers and authors do just that. Maybe the book isn’t quite ready to be sent to a publisher or agent, maybe it isn’t as long as you might want, and maybe it’s in desperate need of some tweaking and revising, but it’s still a book. And that is nothing to scoff at.

One of the things writers and authors may balk at is the notion that a book written over the course of 30 days isn’t necessarily going to be a good book. In fact, many folks eschew participating in NaNoWriMo exactly for this reason.

“Meeting a daily word goal has limited meaning,” writes Leigh Shulman in “11 Lessons NaNoWriMo Taught Me About Writing.” “Just because you write two thousand or even ten thousand words, it doesn’t mean those words are quality. Just as fifty thousand words on the page doesn’t automatically form into a book.”

But, she points out, that also doesn’t necessarily mean that what we’re creating is throwaway work. “I assumed those last minute, hastily written words would be crap. They weren’t. Not always. Often, my late night hasty writing helped me tap into something interesting and new. Much like free writing, I was able to draw from a source I wouldn’t have known existed if I hadn’t forced myself to write quickly.”

If you’re expecting to have a fully realized book manuscript ready to go after 30 days, you’re likely to be disappointed. Very disappointed. But it can also be the hopeful first draft…and when it’s been revised, polished, and properly edited, you may just find you have one heck of a book.

6. Even if you don’t reach the end, you still win

The biggest and most important lesson all of us (even nonwriters) can learn from NaNoWriMo is this: even if you don’t complete the challenge, or your end result wasn’t what you hoped, you still come out on top. By challenging ourselves to make a change and do something different, we discover the possibility of finding new ways to approach our work and of creating new work that never would have existed.

This one of those genuinely rare moments to undertake a potentially herculean task and have something incredible to show for it. How often does that happen? Because when it comes to writing a book, it doesn’t happen as often as we think it does.

“If you are to claim your ‘win,’ you must switch off your internal editor. Seriously—just write. Let it flow. It’s fine.”