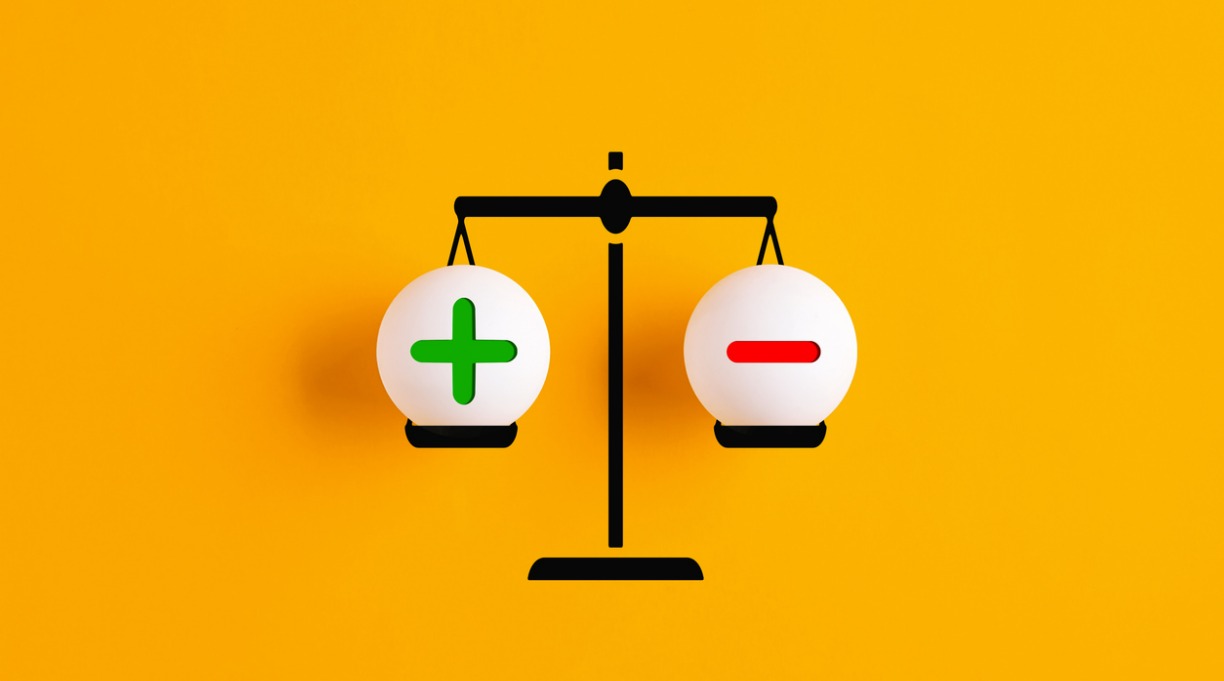 ’Tis the season for reflection on the year ending and speculation about the year to come. We continue to endure the profound influence of the pandemic as we face an uncertain future, our burdens eased by the great gift of reading.

In 2021, we saw currents in publishing both encouraging and deflating, echoing the tumultuous tenor of the times. We’ve identified five such trends that we hope will flourish—and five we’d like to see nipped in the bud.

Small bookstores continued to struggle in the age of quarantine and social distance (nearly sixty American Booksellers Association member bookstores shuttered in 2020, according to LA Times), though Publishers Weekly reported that the first quarter of 2021 showed gains over the previous year’s sales. However, those numbers are down overall compared to previous years, and analysts warn that factors including supply-chain problems, economic uncertainty, and a return to pre-COVID habits may cast 2022 in a much dimmer light.

The loss of small bookstores hurts communities economically and eliminates one of the few remaining public spaces in which people are encouraged to explore and discuss books. Thanks a bunch, COVID.

Publishing giants like Amazon and Macmillan have restricted or denied libraries access to e-book titles and charge libraries for “copies” at a higher price point than physical books, frustrating librarians who are struggling to make these titles freely available to the public.

Ironically, the pandemic has actually eased a bit of the tension between publishers and libraries locked in battle over e-book policies. Responding to the harsh realities of the quarantine, Macmillan lifted their e-book library embargos. The issue at large remains to be settled, however, and the tension will likely intensify as the pandemic recedes.

Rise of the machines

Artificial intelligence–generated news articles, blog posts, and nonfiction books exist today, and scientists (for some reason) are attempting to teach computers to write compelling fiction. (Existing examples of AI creative writing are ludicrously inept.) We’ve all read terrible books, but surely those are preferable to the latest dispatch from the StoryTron-90072.

This is not great news for readers or authors, as such a concentration of power affords these companies great influence over nearly every aspect of the industry. Basic principles of economics teach us that less competition for manuscripts will result in lower advances for writers; that’s one example of the negative implications of a few megacorporations controlling everything.

Early in our school careers, we are taught to keep our eyes on our own papers. Out in the real world, however, the nature of online content and the unprecedented ease of publishing today make plagiarism easier to perpetrate than ever before. Opportunistic copycats abound, repurposing existing writing (making a few desultory cosmetic changes here and there to cover their tracks) as original work. The staggering quantity of content being published today makes it relatively easy to steal without being detected. The author’s only recourse is to register copyrights for everything they publish and police content theft with Google searches.

Sigh. This is why we can’t have nice things.

Among the benefits of our current cultural reckoning, as exemplified by the Black Lives Matter movement, is the call for greater diversity in publishing. Big Five companies, including Penguin/Random House and Simon & Schuster, have implemented teams dedicated to diversity and inclusion, and the nonprofit organization We Need Diverse Books broadened its mandate beyond promoting diversity in children’s literature to award grants in the adult publishing sector. The grants were funded by author Celeste Ng, who represents a trend in which writers of color are working to change the systemic racial inequities in the publishing industry.

In response to the consolidation of the biggest publishing houses, indie publishers and writers are embracing collaborative strategies, sharing costs and resources to extend their reach. Authors in collectives can use shared social media accounts to reach the largest audiences, collaborate on promotional events, share contacts, and support each other in a myriad of ways.

Speaking of indie publishers, another bright spot on the list is 2021’s indie publishing success stories like Mango Publishing and Wolfpack Publishing. These publishers draw from a more diverse talent pool than the majors typically do, resulting in more diversity, risk, and distinctiveness in their catalogs. The small, savvy houses are willing—unlike the behemoths who must serve the broadest possible audience—to take gambles on offbeat genres and marginalized voices, and these gambles can pay off handsomely. Because of the consolidation of the big houses, more traditional authors may also be motivated to explore the unique opportunities indie publishing offers.

The explosion of popularity enjoyed by audiobooks in recent years shows no signs of abating. Readers have enthusiastically embraced the format, which has steadily grown in popularity each year since 2012. Audiobooks have been a boon to libraries and an increasingly attractive option for indie authors, who can access a growing number of services designed to make the production process easier. Increasing competition in the market will likely yield benefits to authors who pursue audiobook sales.

The pandemic has challenged all of us to productively fill those long hours at home. YA audiences have embraced reading nonfiction, with the category receiving a boost from quarantine educational needs. Books about social issues also made dramatic gains. Young people today are better informed than any previous generation—a hopeful note to end on as we face the challenges coming in the new year and beyond.

Arthur Smith lives in Brooklyn, New York, and is a professional writer specializing in pop culture. His work can be found at arthurwestsmith.com.