Becky Albertalli on the Wonder of Teen Friendship 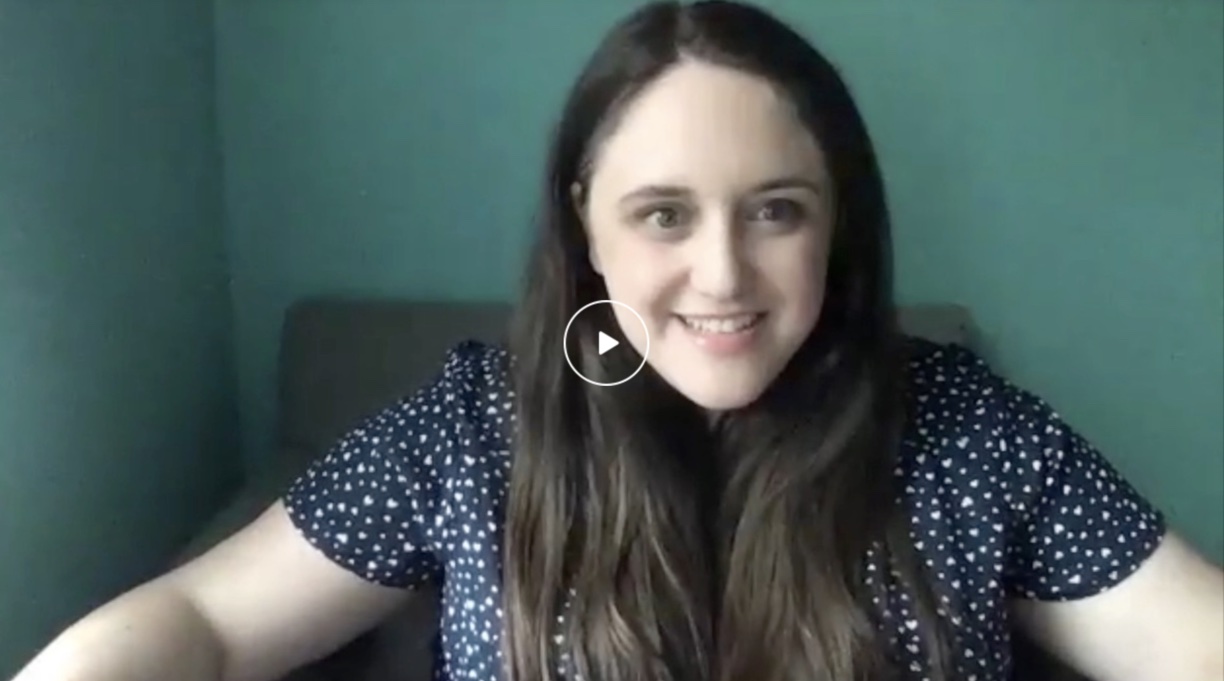 Becky Albertalli is the bestselling YA author of Simon vs. the Homo Sapiens Agenda, which was adapted for the screen as the popular film Love, Simon. The book and film have spurred a generation of fans clamoring for more of Simon and his world, and Albertalli has since added to the Simonverse with two related books and a spin-off television series, Love, Victor. Her latest solo YA novel, Kate in Waiting (Balzer + Bray, April 20), tells the story of two best friends whose shared crush tests their friendship when the object of their desire shows up at their high school.

In this interview, Albertalli discusses working on a solo project outside of the Simonverse, the real-life inspirations for the characters in Kate in Waiting, and how writing about a character who has faced cyberbullying helped her to process the online harassment she that surfaced regarding her own sexuality after the release of Leah on the Offbeat, which features a young bisexual woman. She shares how Kate’s story came to feel like an anchor for her in a challenging time and covers the ways in which her writing schedule has changed since homeschooling her children due to Covid-19—readers, keep an eye out for a dedication to Minecraft in her next book!

From the Kirkus-starred review: “The novel features strong character development and a diverse cast of primary and supporting characters. Real chemistry between the different love interests in the book, authentic dialogue, supportive friendships, and Albertalli’s signature humor make this a must-read. Flips the script on battling over a boy in the best way possible.”