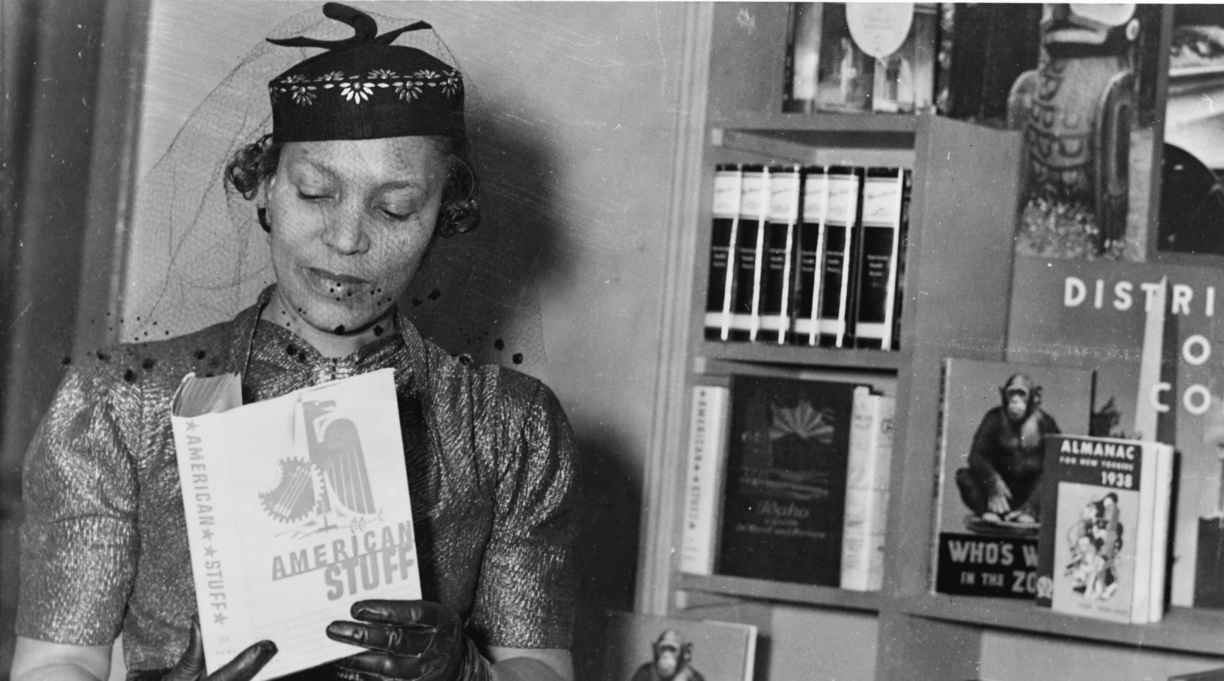 You Don’t Know Us Negroes and Other Essays will be published by Amistad, an imprint of HarperCollins, which describes the book as “the first comprehensive collection of essays, criticism, and articles by the legendary author of the Harlem Renaissance, Zora Neale Hurston, showcasing the evolution of her distinctive style as an archivist and author.”

Hurston, one of America’s most acclaimed Black authors, was known both for her fiction and her work in anthropology. Her novel Their Eyes Were Watching God (1937) is considered a classic; her other novels include Jonah’s Gourd Vine and Moses, Man of the Mountain. Much of her work was published after her death in 1960.

The essays in You Don’t Know Us Negroes will cover subjects ranging from African American art to Jim Crow laws.

“The essays in this essential collection are grouped thematically and cover a panoply of topics, including politics, race and gender, and folkloric study from the height of the Harlem Renaissance to the early years of the Civil Rights movement,” Amistad says. “Demonstrating the breadth of this revered and influential writer’s work, You Don't Know Us Negroes and Other Essays is an invaluable chronicle of a writer’s development and a window into her world and time.”