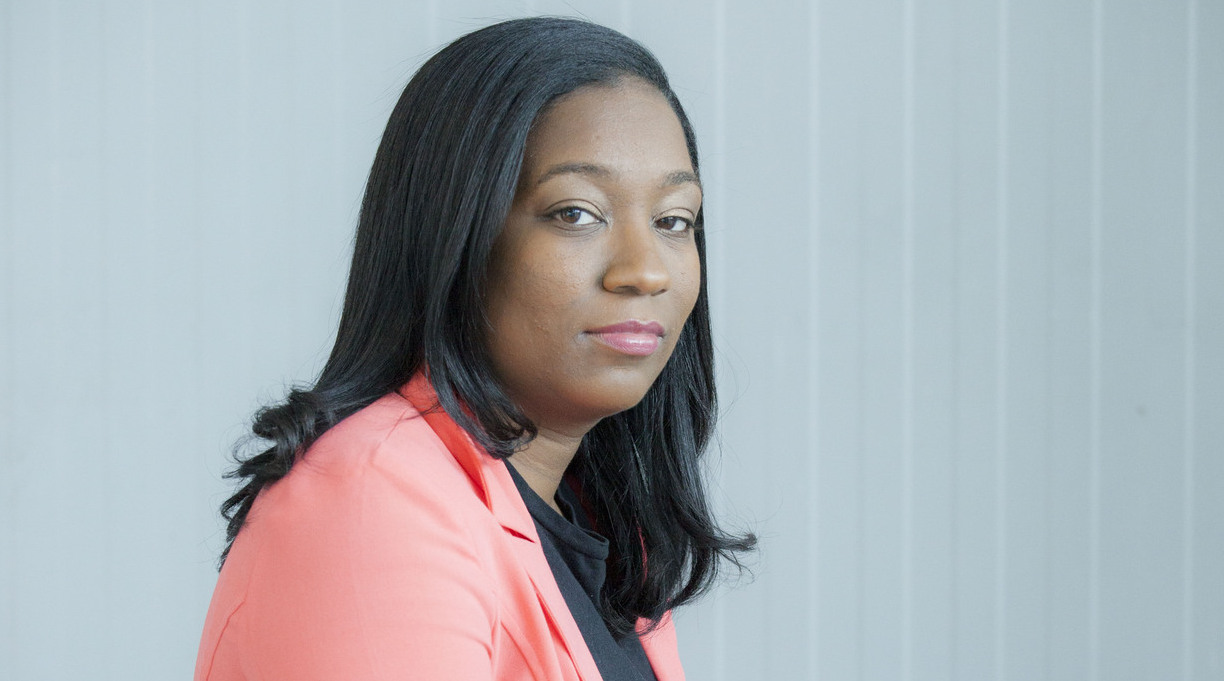 The Women’s Prize for Fiction unveiled its six-book shortlist Wednesday, with Brit Bennett and Yaa Gyasi among the finalists.

Bennett made the shortlist for The Vanishing Half, her novel about twin sisters who run away from their Louisiana home in the 1950s. Gyasi was named a finalist for Transcendent Kingdom, which follows a neuroscientist whose mother is suffering from severe depression.

A third American author, Patricia Lockwood, made the shortlist for No One Is Talking About This, her novel about a social media celebrity traveling the world who returns home after a family tragedy.

Two British authors were named finalists for the award: Susanna Clarke, for Piranesi, her long-awaited second novel, and Claire Fuller for Unsettled Ground, which is scheduled for publication in the U.S. by Tin House next month.

Barbadian writer Cherie Jones made the shortlist for her debut novel, How the One-Armed Sister Sweeps Her House, a recent Good Morning America book club selection.

“Fiction by women defies easy categorization or stereotyping, and all of these novels grapple with society’s big issues expressed through thrilling storytelling,” said Bernardine Evaristo, chair of the judges’ panel. “We feel passionate about them, and we hope readers do too.”

The Women’s Prize was first awarded in 1996. Previous winners have included Ann Patchett for Bel Canto and Tayari Jones for An American Marriage.

The winner of this year’s award, which comes with a cash prize of about $42,000, will be announced on July 7.