Wole Soyinka Will Kick Off PEN Out Loud Series 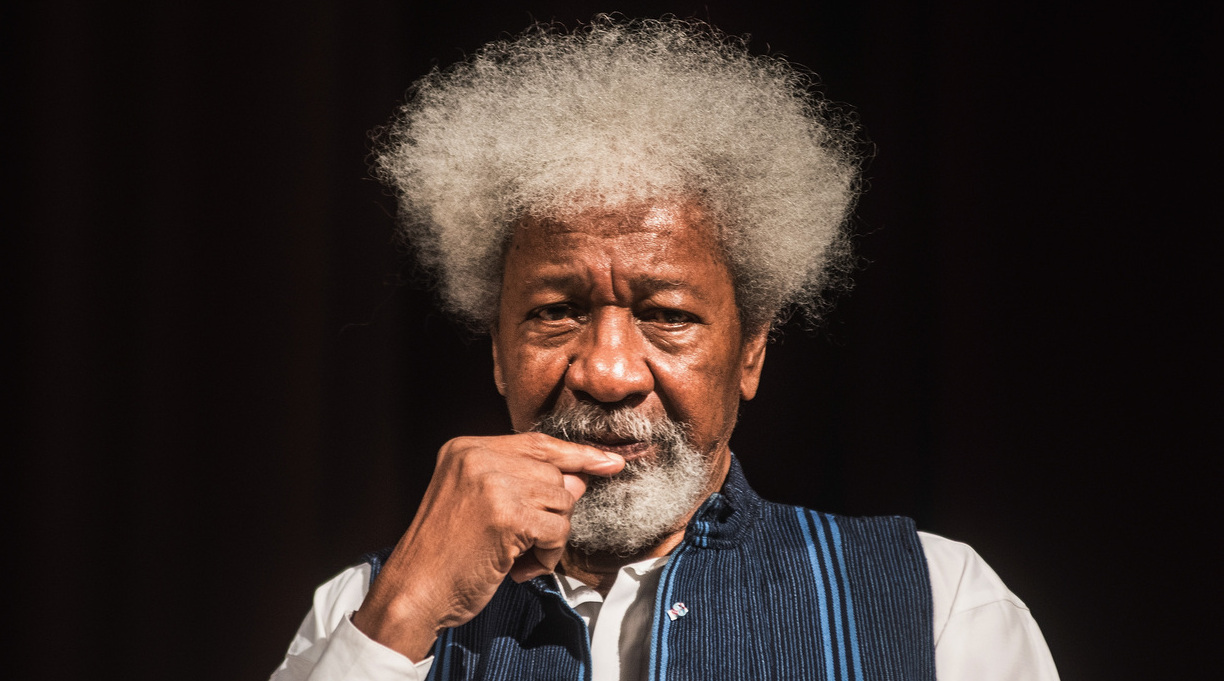 Literary organization PEN America unveiled the lineup for its conversation series PEN Out Loud, with Wole Soyinka, Hillary Clinton, and Louise Penny among the featured authors.

The series will premiere with Soyinka, the Novel Prize–winning Nigerian author whose first novel in almost 50 years, Chronicles From the Land of the Happiest People On Earth, is set to be published in the U.S. later this month. In a starred review, a critic for Kirkus wrote of the novel, “Dazzling wordplay and subtle allusion mark this most welcome return to fiction.”

Soyinka will be in conversation with Farah Jasmine Griffin (Read Until You Understand) in the virtual event on Oct. 7, which is being held in partnership with LIVE From NYPL.

Former Secretary of State Clinton and Canadian mystery author Penny will discuss their first collaboration, the novel State of Terror, which is set for publication next month. Susan Choi (Trust Exercise) will host the discussion, scheduled for Oct. 12.

New York Times Book Review editor Pamela Paul will discuss her essay collection 100 Things We’ve Lost to the Internet with author Lauren Oyler (Fake Accounts) on Oct. 26, and the series will wrap up with Sandra Cisneros discussing her new Martita, I Remember Youon Nov. 3 with novelist Jaime Manrique (Like This Afternoon Forever).

Tickets for the events are available for purchase on the PEN Out Loud website.