‘Without Remorse’ Film Coming Next Month 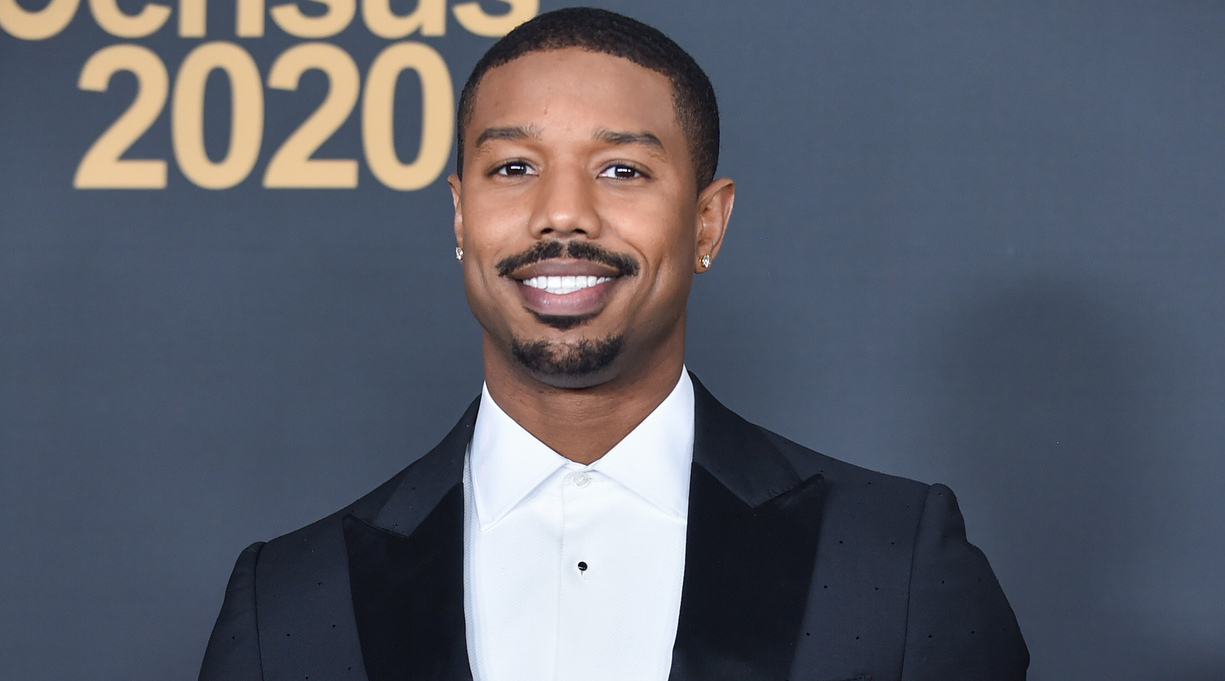 A new movie adaptation of Tom Clancy’s bestselling 1993 thriller, Without Remorse, starring Michael B. Jordan, will premiere on Amazon Prime Video on April 30. It was originally scheduled for an October 2020 theatrical release.

The novel takes place in the same fictional universe as Clancy’s Jack Ryan techno-thrillers, which began with 1984’s The Hunt for Red October, and relates the origin of the CIA operative known as John Clark, whose name was John Kelly before he adopted a new identity. When Without Remorse was published, Clark had already appeared as a supporting character in 1989’s The Cardinal of the Kremlin, 1990’s Clear and Present Danger, and 1991’s The Sum of All Fears, all of which received Kirkus Stars. He went on to be the protagonist of the 1998 bestseller Rainbow Six.

The Without Remorse novel opens in 1969 and follows the exploits of John, whose pregnant wife has recently died. He picks up a hitchhiker, Pam, who turns out to be a sex worker on the run from Henry, a murderous, drug-dealing pimp. The pair eventually go after Henry and his crew, who kill Pam and send John to the hospital. When he gets out, he embarks on a personal revenge mission. In a parallel plot, the North Vietnamese government has put 20 downed American pilots in a prison, where they’re being interrogated by a Soviet colonel; Rear Adm. James Greer and CIA agent Robert Ritter want John to head to Vietnam on a rescue mission.

Judging from the trailer, the movie doesn’t seem to take place in the ’60s and ’70s, and that’s not the only deviation from the source material. According to Amazon’s summary of the film, John “uncovers an international conspiracy while seeking justice for the murder of his pregnant wife by Russian soldiers.” In the novel, his wife dies in a car accident. The summary also indicates that after John “joins forces with fellow SEAL Karen Greer and shadowy CIA agent Robert Ritter”—played by Queen and Slim’s Jodie Turner-Smith and Turn: Washington’s Spies’ Jamie Bell, respectively—“the mission unwittingly exposes a covert plot that threatens to engulf the U.S. and Russia in an all-out war.”

Jordan is the third actor to play Clark, after Willem Dafoe in the 1994 film Clear and Present Danger and Liev Schreiber in 2002’s The Sum of All Fears. A film version of Rainbow Six, again starring Jordan, is currently in development.