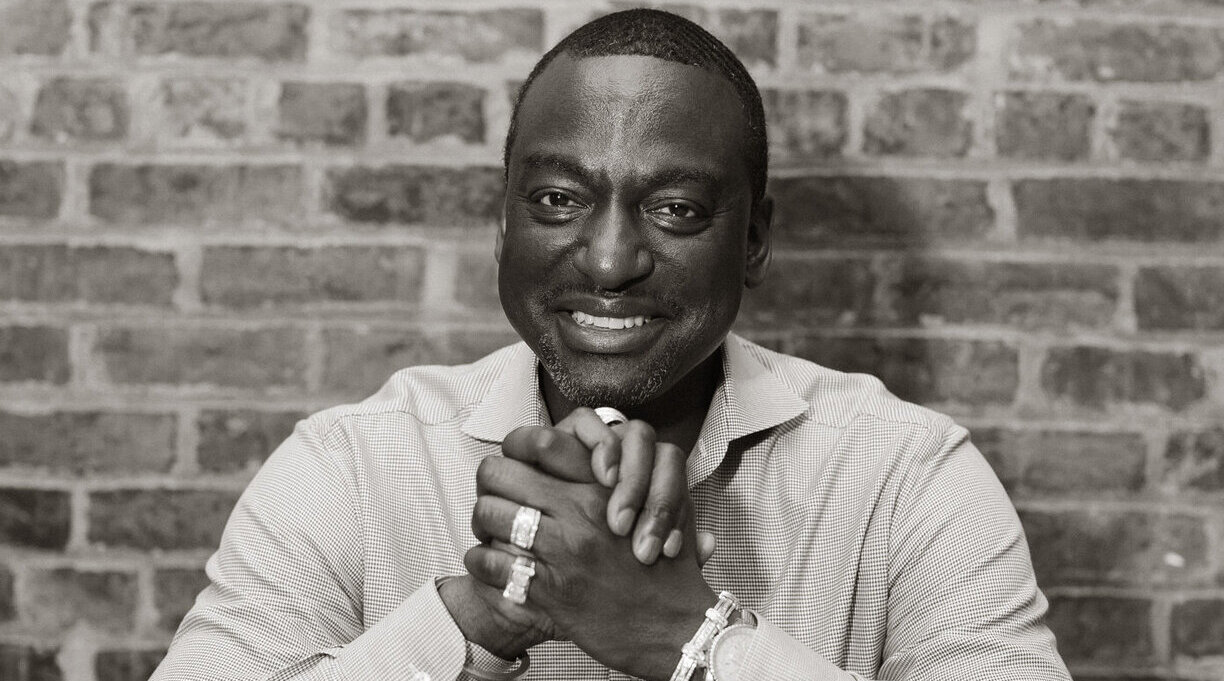 The winners and honorees of the Walter Dean Myers Awards for Outstanding Children’s Literature, presented each year by the nonprofit group We Need Diverse Books, have been revealed.

Ibi Zoboi and Yusef Salaam, along with illustrator Omar T. Pasha, won the 2021 Walter Award in the teen category for Punching the Air, a novel-in-verse about a wrongfully incarcerated teenage boy. A reviewer for Kirkus called the book “awardworthy. Soul-stirring. A must-read.”

The winners of the Walter Award in the younger readers category were Victoria Jamieson, Omar Mohamed, and Iman Geddy for When Stars Are Scattered, a graphic novel about a Somali boy in a Kenyan refugee camp. A Kirkus reviewer called the novel, which was a National Book Award finalist, “engaging” and “heartwarming.”

We Need Diverse Books also named honor books in each category. For the teen category, the honorees were We Are Not Free by Traci Chee and Almost American Girl by Robin Ha; in the younger readers category, they were King and the Dragonflies by Kacen Callender and Everything Sad Is Untrue by Daniel Nayeri.

The Walter Awards, given to books that “address diversity in a meaningful way,” were inaugurated in 2016. Previous winners have included Jason Reynolds for Long Way Down, Jewell Parker Rhodes for Ghost Boys, and Elizabeth Acevedo for The Poet X.

This year’s awards will be presented to the winners at a virtual ceremony on March 12.