Winners of the Whiting Awards Are Revealed 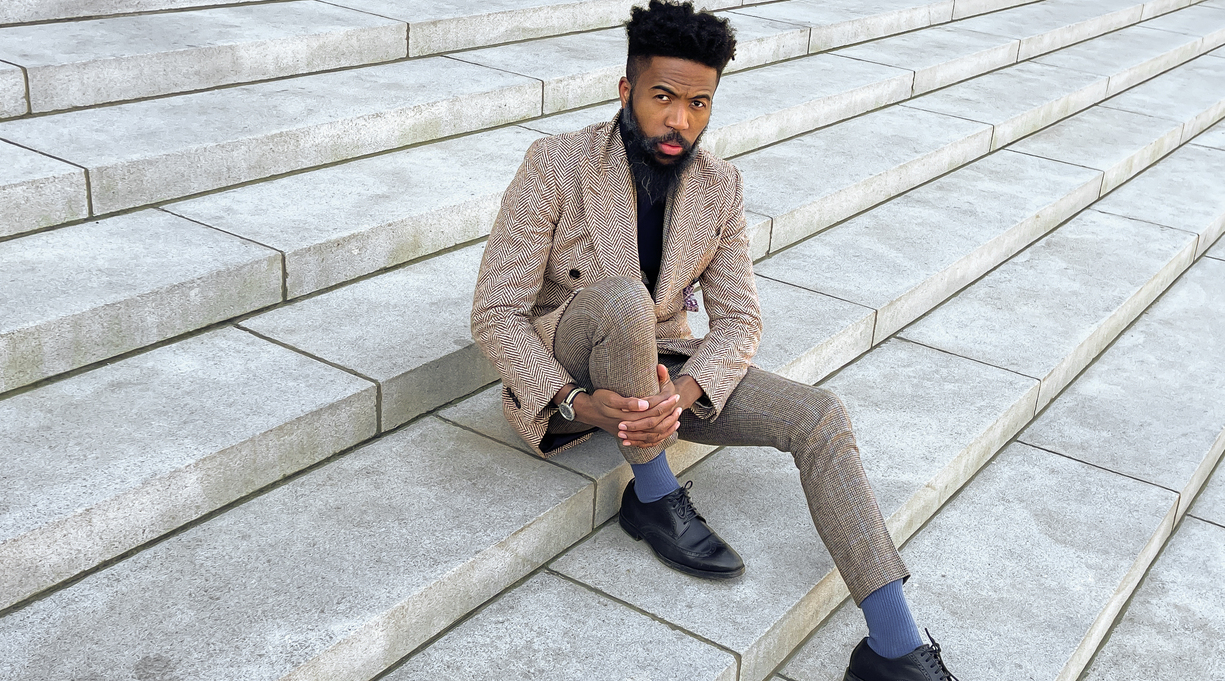 The Whiting Foundation announced the winners of its annual awards Wednesday evening, with Tope Folarin and Joshua Bennett among the 10 writers honored.

The $50,000 awards, which date back to 1985, “recognize excellence and promise in a spectrum of emerging talent, giving most winners their first chance to devote themselves full-time to their own writing, or to take bold new risks in their work,” according to the Whiting Foundation.

Folarin, author of A Particular Kind of Black Man, was one of two fiction writers to win the prize; the judges praised him as “an engrossing storyteller.” Fiction author Steven Dunn (Potted Meat) also took home an award and was cited for his “narratives about life in the military [that] draw on his experience as a veteran to explore powerlessness, the discomforts of the body, the need to hide one’s sexuality, [and] the desire to assert control.”

Two nonfiction authors won prizes: Sarah Stewart Johnson (The Sirens of Mars: Searching for Life on Another World) and Bennett (Being Property Once Myself).

Bennett was also recognized for his poetry, along with Marwa Helal, Ladan Osman, and Xandria Phillips. The three playwrights to be honored were Sylvia Khoury, Jordan E. Cooper, and Donnetta Lavinia Grays.