Winners of the Nebula Awards Are Announced 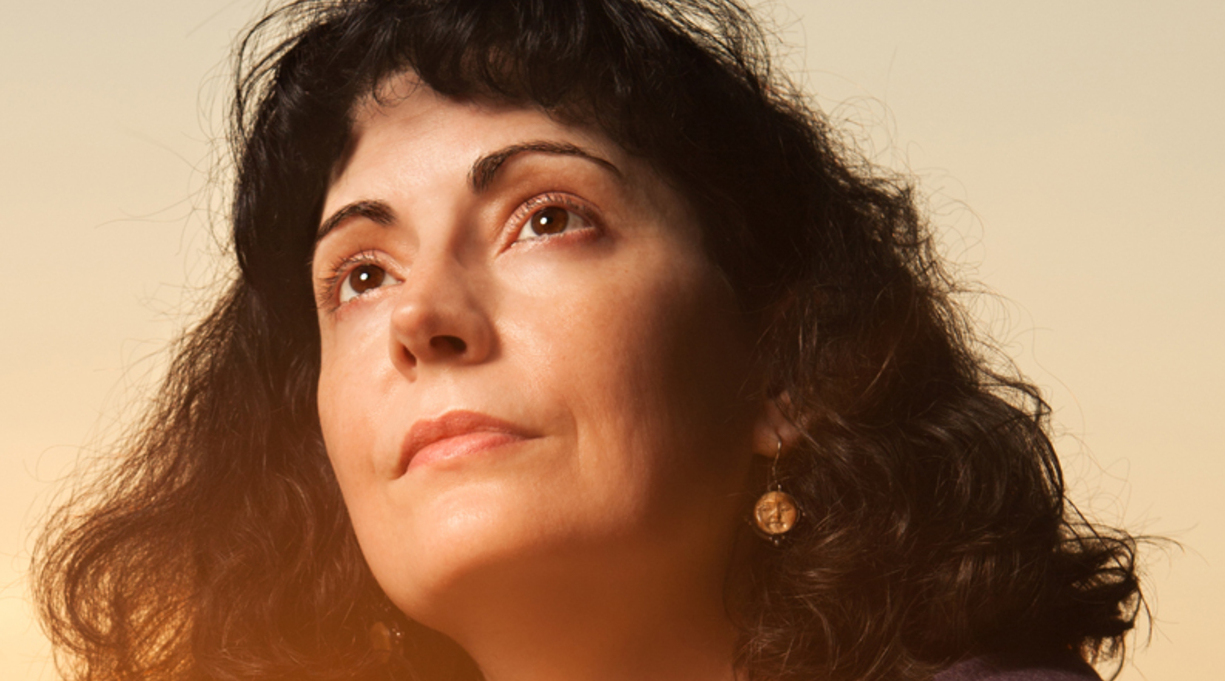 The Science Fiction and Fantasy Writers of America announced the winners of the annual Nebula Awards, given to outstanding achievement in science fiction and fantasy literature, at a ceremony on Saturday.

Martha Wells won the best novel award for Network Effect, the fifth book in her series The Murderbot Diaries. The book was also a finalist for the Hugo Award and the Locus Award, and Wells previously won a Nebula for her novella All Systems Red.

P. Djèlí Clark won this year’s novella prize for Ring Shout, about demons masquerading as Ku Klux Klan members. In a starred review, a critic for Kirkus praised the book, writing, “Thrills, chills, macabre humor, and engaging heroines to root for: What more could a reader want?” Clark’s novella was also a Hugo and Locus finalist.

Other winners of this year’s awards included John Wiswell, who won the best short story prize for “Open House on Haunted Hill,” and T. Kingfisher, honored in the middle-grade/young-adult category for A Wizard’s Guide to Defensive Baking.