What People Are Saying About Mariah Carey’s Memoir 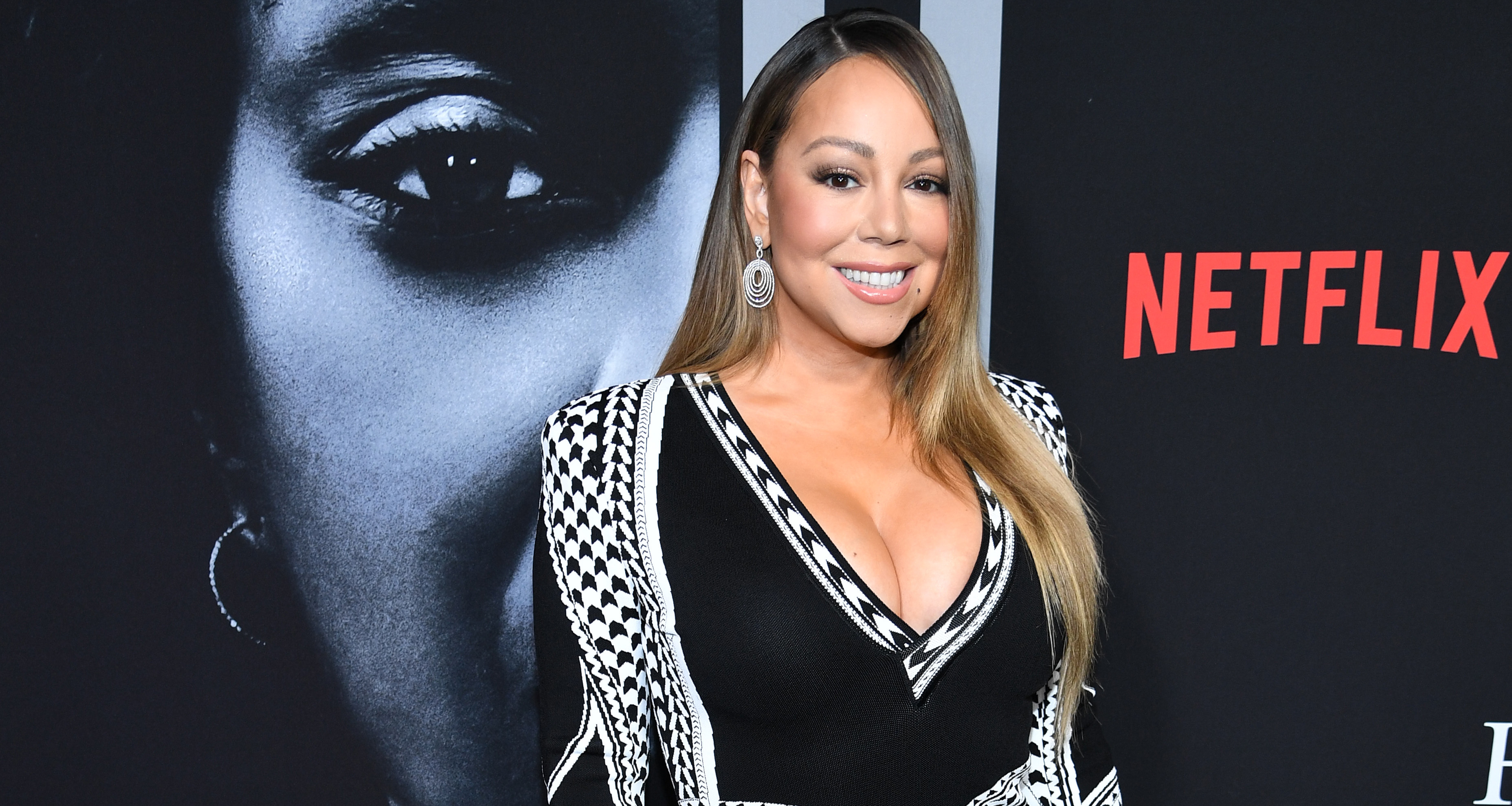 Mariah Carey’s new memoir is a hit with critics.

The singer-songwriter’s The Meaning of Mariah Carey was published on Tuesday, and it quickly became the topic du jour in both the book and music worlds. BBC News reports that the memoir contains several revelations about her life and career, including the fact that she secretly recorded a never-released grunge album in the ’90s.

Reviewers have given the book high marks. Kirkus said the memoir was “100% Mariah, unburdened by filler material and written with pure heart and soul for both die-hard and casual fans.” At the Guardian, Alex Macpherson called it “a carefully pieced together self-portrait of one of this generation’s most fascinatingly idiosyncratic, frequently misunderstood artists from the ground up.”

Time magazine’s Cady Lang agreed, writing, “Like one of her perfect pop tracks, The Meaning of Mariah Carey is a careful construction....What Carey presents to us is the wholly entertaining tale of a woman who made a harmony out of the discordant elements of her life.”

At the Los Angeles Times, Rich Juzwiak was impressed with the book, calling it “a terrifically readable yarn” and “an exceptional entry in the genre,” adding, “To love pop is to appreciate its gloss, and in that narrow but all-important sense, wow does The Meaning of Mariah Carey shine.”

Carey’s book has proved a hit with readers as well: As of Wednesday morning, it was the No. 8 bestselling book at Amazon, and No. 3 at Barnes and Noble.