What Critics Are Saying About Hunter Biden’s Book 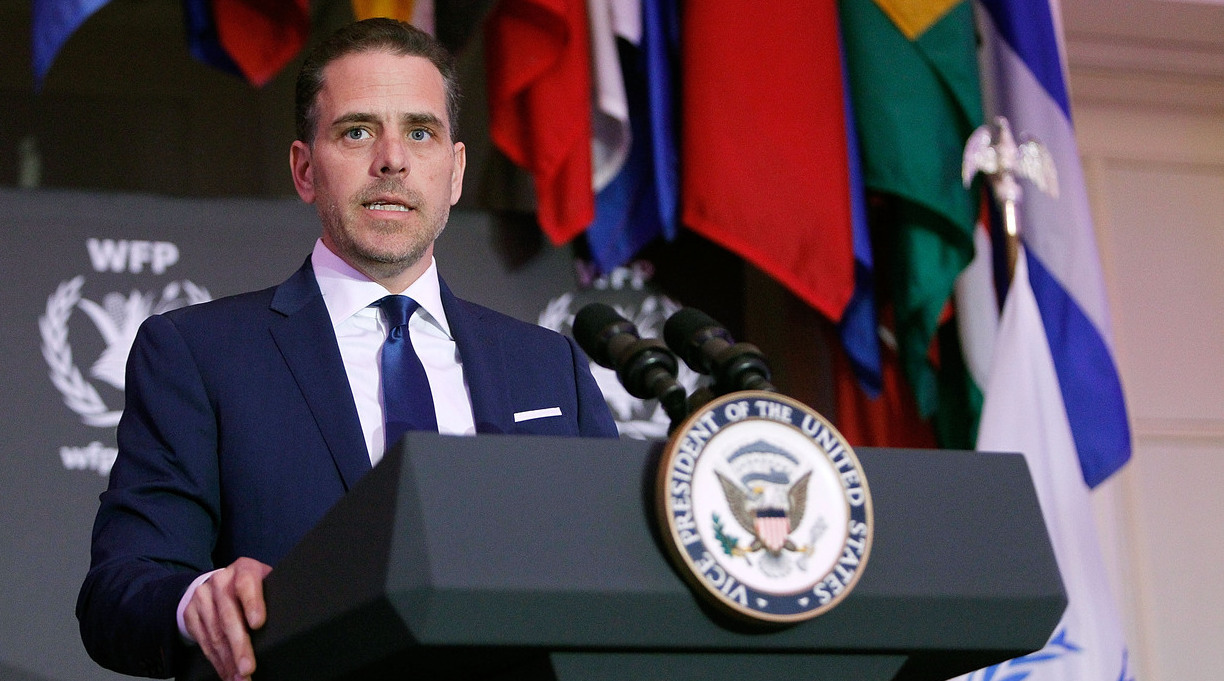 Critics are weighing in on Beautiful Things, the new memoir from Hunter Biden, which went on sale yesterday.

The book by President Joe Biden’s younger son details his time on the board of Ukrainian business Burisma Holdings, which was at the heart of a right-wing conspiracy theory peddled by allies of former President Donald Trump. But Biden’s memoir chiefly deals with his battle with substance use disorder. He reveals that he was so dependent on crack cocaine that he mistakenly smoked Parmesan cheese and cheddar popcorn crumbs, thinking they were the drug, Yahoo! News reports.

Reviews of the book have been largely positive. A critic for Kirkus called the book “sometimes moving, sometimes funny, often horrifying, thoroughly heartfelt, and believable.”

At the Washington Post, critic Marianne Szegedy-Maszak struck a similar chord, calling Biden’s book “a memoir at once harrowing, relentless and a determined exercise in trying to seize his own narrative from the clutches of the Republicans and the press.”

Maureen Callahan of the New York Post, on the other hand, found nothing to praise about the memoir, attacking Biden as “a terrible person,” and writing, “Hunter Biden’s memoir—to the shame of an adoring media—is nothing more than a political fairy tale.”

Seija Rankin of Entertainment Weekly, though,gave the book a “B” grade, noting that while Biden is open about his addiction struggles, he’s “guarded” about his time at Burisma. Still, Rankin, writes, “Biden’s descriptions of and reflections on his time of active addiction are harrowing, raw, and quite generously honest.”