That We Remember: To Be a Slave 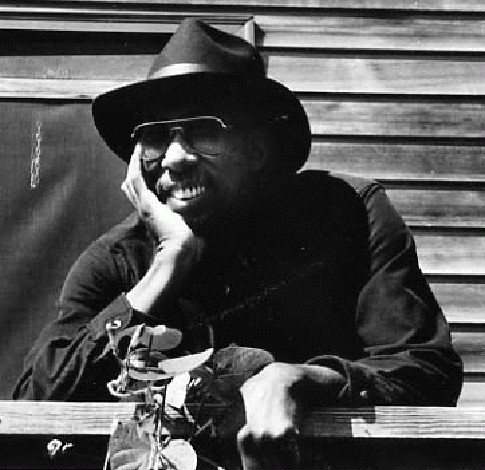 American children’s literature has lost another of its lions: Julius Lester died on Jan. 18 at the age of 78. His passing has me thinking hard about his Newbery Honor book, the magisterial To Be a Slave, which celebrates its 50th anniversary this year. Hauntingly illustrated by Tom Feelings, the book weaves together excerpts from slave narratives, some contemporaneous, such as Solomon Northup’s Twelve Years a Slave and The Life of Josiah Henson, and some retrospective, as recorded by the Federal Writers’ Project in the 1930s from interviews with survivors.

One 90-year-old former slave recalled his family’s forced march in a coffle from Georgia to Texas: “Mother, she give out on the way, ’bout the line of Texas. Her feet got raw and bleeding, and her legs swoll plumb out of shape. Then massa, he just take out his gun and shot her, and while she lay dying, he kicks her two, three times.”

A woman related that “Father got beat up so much that after a while he ran away and lived in the woods. Used to slip back to the house Saturday nights and sometimes Sunday when he knew massa and missus done gone to meeting....Never did catch him, though ol’ massa search real sharp.” All are humanizing. A third former slave trenchantly recounts the moment of emancipation: “Pa said ol’ massa and ol’ miss looked like their stomachs and guts had a lawsuit and their navel was called in for a witness, they was so sorry we was free.”

It’s the ultimate in own-voices writing, a testament to the power of experiential storytelling, and it’s one of those books that can rightly be called a must.

Vicky Smith is the children’s editor