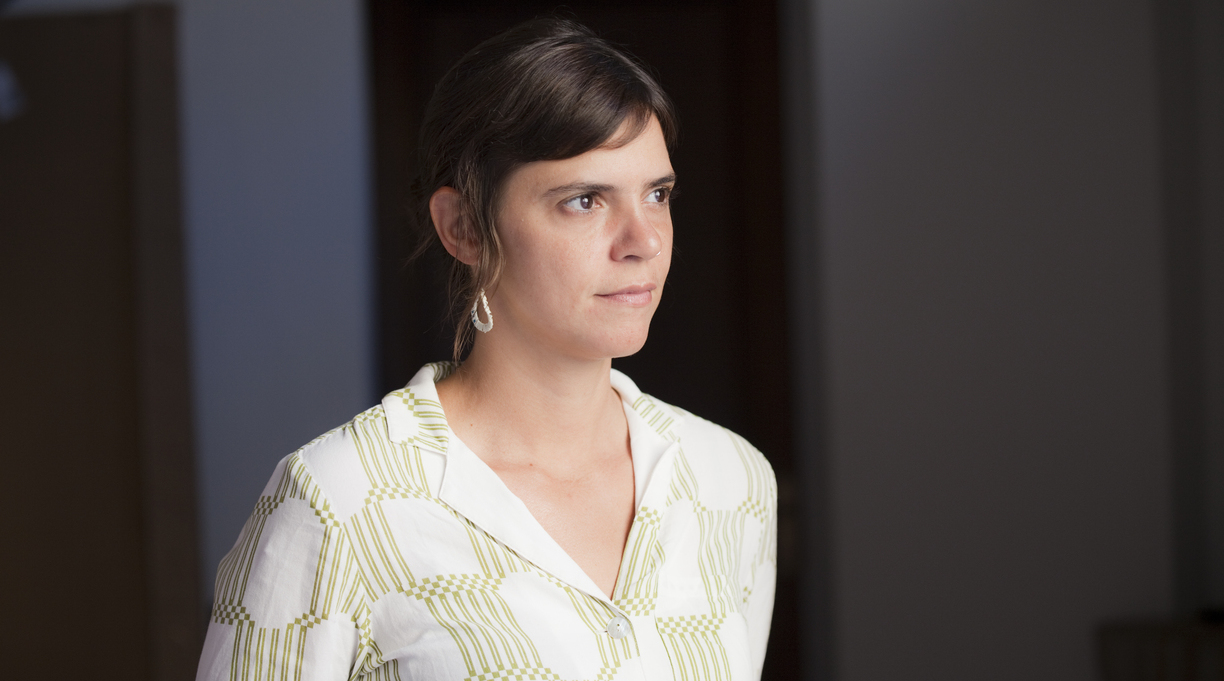 Cyber-criminals made off with the Rathbones Folio Prize’s $41,000 award meant for winner Valeria Luiselli, the Guardian reports.

In a scam originally reported by The Bookseller, thieves posed as Luiselli, who wrote the Folio Prize–winning novel Lost Children Archive, and stole the prize money intended for the New York–based Mexican author.

The theft was confirmed by Minna Fry, the executive director for the award, who said it had been reported to law enforcement.

“Our winner Valeria Luiselli was awarded her prize money in full, and the lost funds were absorbed by cost savings elsewhere,” Fry said.

Luiselli’s novel was one of the best-reviewed books of 2019. It won the Andrew Carnegie Medal for Excellence in Fiction and was a finalist for the Kirkus Prize and the National Book Critics Circle Award. A reviewer for Kirkus praised the novel as “a powerful border story, at once intellectual and heartfelt.”

The Guardian reports that the Rathbones Folio Prize wasn’t the only literary award to draw the attention of would-be thieves. Scammers posing as author Craig Brown (150 Glimpses of the Beatles) attempted to steal the writer’s $69,000 cash prize for the Baillie Gifford Prize for Non-fiction but were foiled by the award’s organizers, who noted that the email purportedly from Brown didn’t match his usual tone.