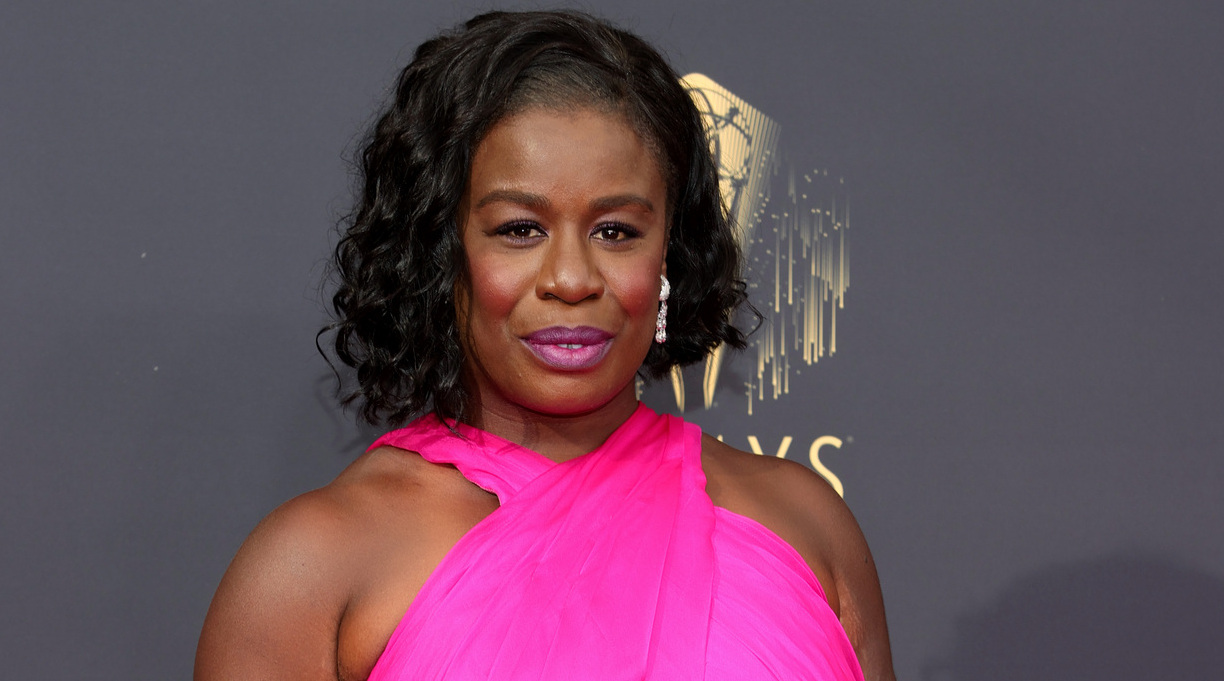 Uzo Aduba will host a book club series on Netflix, according to the Hollywood Reporter.

The Emmy-winning actor is joining forces with Netflix and coffee giant Starbucks to spotlight books that the streaming service will adapt into films and series.

The book club series, titled But Have You Read the Book?, will feature Aduba in conversation with authors, actors, and series and movie creators, all while enjoying beverages at Starbucks.

The series’ first installment will tackle Passing, Nella Larsen’s novel, which is being adapted into a film directed by Rebecca Hall that’s set to debut on Netflix on Nov. 10.

“I can’t tell you how many times I’ve asked friends, ‘But have you read the book?’” Aduba said. “So I’m excited to host Netflix Book Club and bring together loyal book fans, TV and movie obsessives and the creators behind their favorite stories. I can’t wait to dive deep into the creative process and what it takes to bring a book to life.”

But Have You Read the Book? is scheduled to air its first installment on Nov. 16.