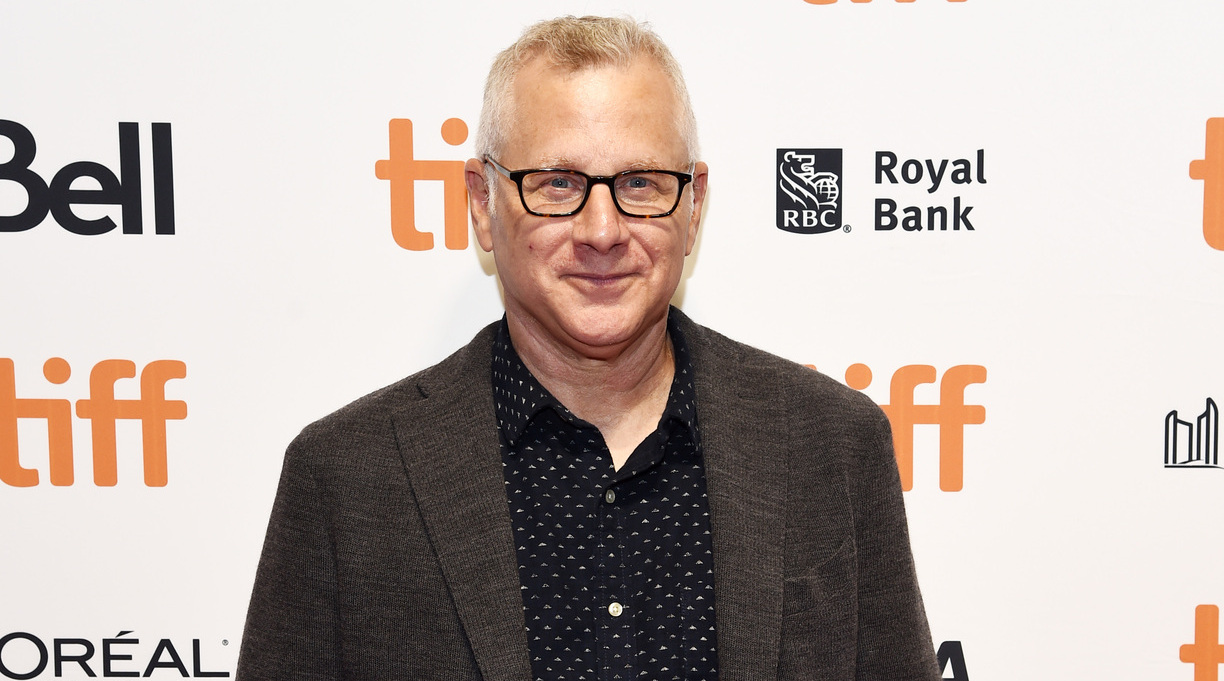 Tracy Flick is coming back.

Published in 1998, Election told the story of Flick, an ambitious high school student making a run for the student body presidency. Her campaign is sabotaged by Jim McAllister, a history teacher who can’t stand the teenager. The book was adapted into a cult-favorite film starring Reese Witherspoon as Flick and Matthew Broderick as McAllister.

Tracy Flick Can’t Win, which Scribner plans to publish next year, finds the titular character in middle age, working as a high school assistant principal. When the school’s principal announces his retirement, Flick sees an opportunity to ascend to the top job.

Scribner describes the novel as “a sharp, darkly comic page-turner, and a pitch-perfect reflection on our current moment.”

Perrotta told Entertainment Weekly that it was challenging to revisit a character whom he “lost control of.”

“I very much drew on everything that was in the original book, but I think it was also enriched by Reese’s performance, and by the way that the culture has been reinterpreting Tracy through a more feminist lens in recent years,” he said.

Tracy Flick Can’t Win is scheduled for publication on June 7, 2022.