Tor Books Will ‘Geek Out’ With New Convention 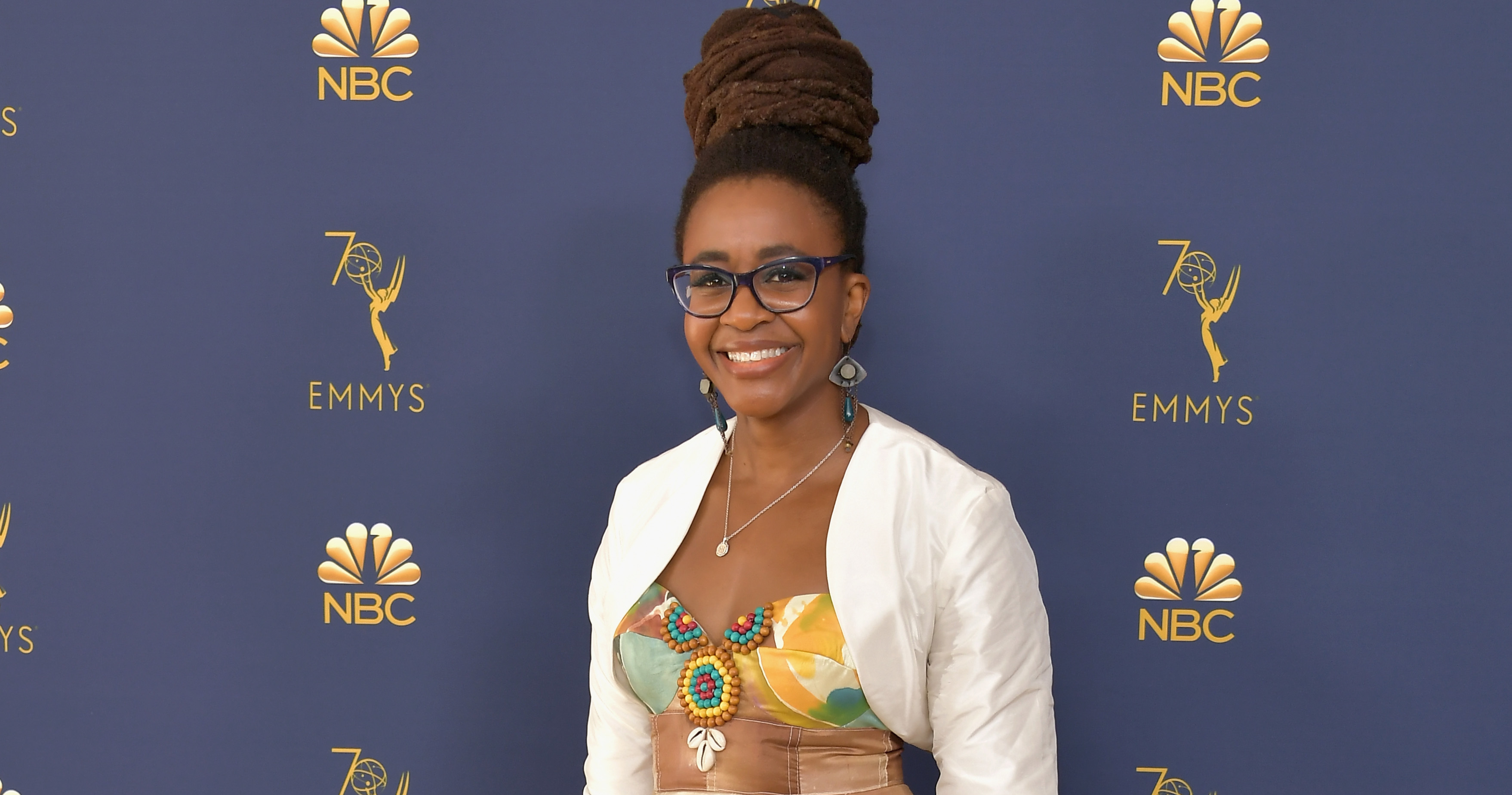 Tor Books would like to cordially invite you to “stay home and geek out.”

The science fiction and fantasy publisher announced that it will hold an all-new virtual convention called TorCon 2020 to take place this month, featuring authors like Nnedi Okorafor, Neil Gaiman, and Cory Doctorow.

Tor says the convention will consist of eight panels with more than 20 authors, as well as “four days of pure geekery, exclusive content, sneak peeks, and more.”

The convention will kick off on June 11 with a conversation between Christopher Paolini, the wunderkind author of Eragon, and Brandon Sanderson (Skyward, Starsight). Gaiman and novelist V.E. Schwab (A Darker Shade of Magic) will discuss their books the next day.

On June 13, the convention will host a “nighttime drive-in screening” of Night of the Living Dead, George A. Romero’s classic 1968 film about a group of people trying to fight off a horde of zombies. Paul Tremblay, Grady Hendrix, and Cassandra Khaw will be special guests at the screening.

The convention ends on June 14 with a trio of events, culminating in a conversation between Doctorow (Walkaway) and Okorafor (Akata Warrior). That event will be moderated by Kayti Burt, an editor of Den of Geek, the media company that’s co-sponsoring the convention with Tor.

Readers interested in geeking out with Tor can register for the virtual events at the convention’s website.