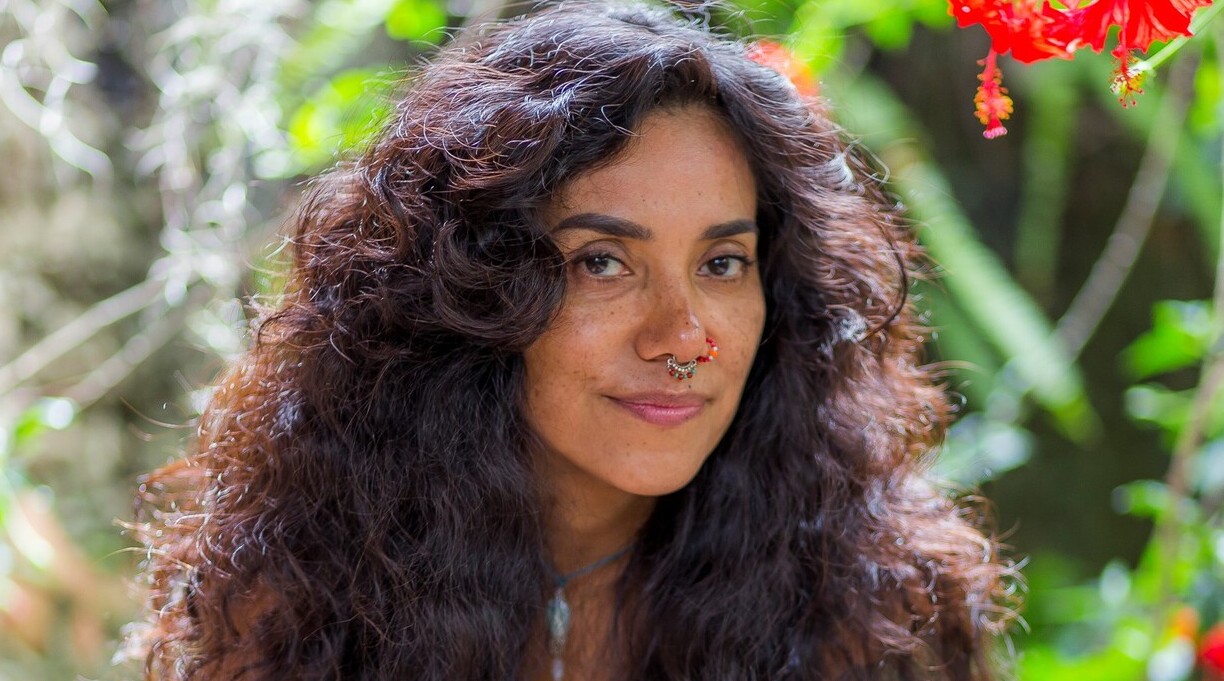 Texas State University announced the three winners of the Tomás Rivera Children’s Book Awards, given annually to “authors and illustrators who create literature that depicts the Mexican American experience.”

Bright Star, written and illustrated by Yuyi Morales, was named a winner in the younger readers category. Morales’ book, also a Pura Belpré Honor winner, follows a whitetail fawn in the borderlands. In a starred review, a critic for Kirkus called it “utterly beautiful.”

Also winning in the younger readers category was My Two Border Towns, written by David Bowles and illustrated by Erika Meza, which a Kirkus reviewer found “beautiful, honest, complex.”

Daniel Aleman’s Indivisible was named the winner in the older readers category. The young adult novel follows a teenage boy whose undocumented immigrant parents are apprehended by U.S. Immigration and Customs Enforcement.

The Tomás Rivera Children’s Book Award was established in 1995, and named after the Texas State alumnus who wrote the 1971 novel ...y no se lo tragó la tierra / ...And the Earth Did Not Devour Him.