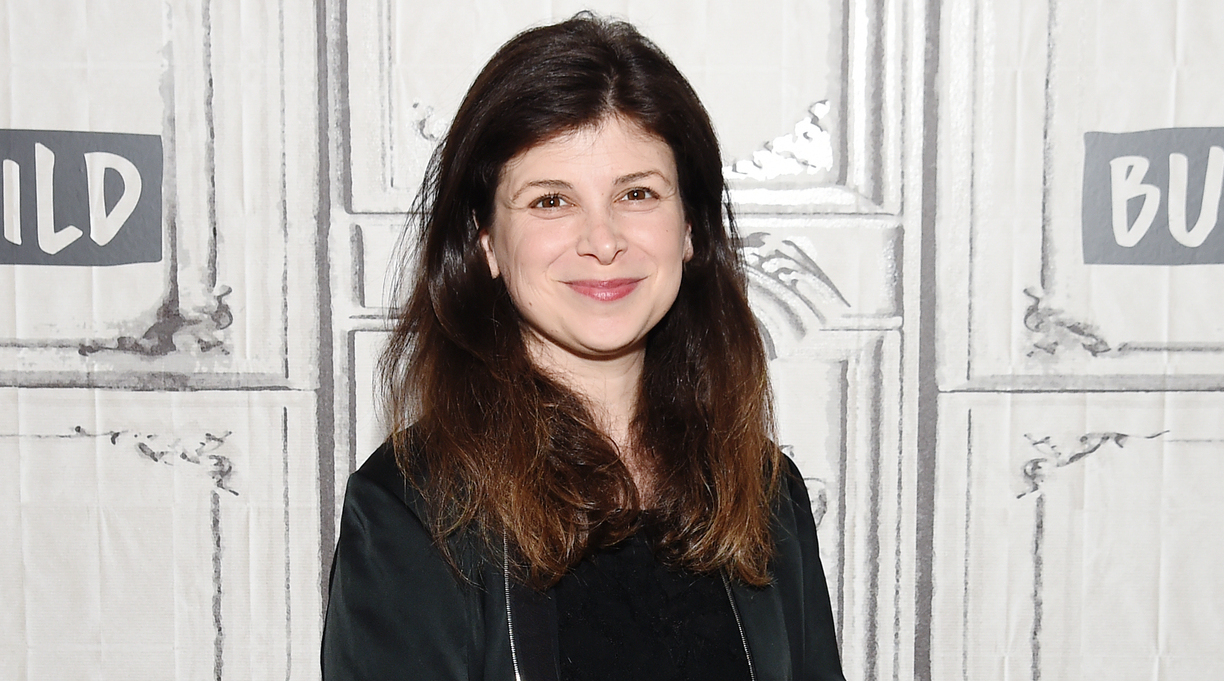 Laura Dave’s The Last Thing He Told Me is the latest pick for Reese Witherspoon’s book club.

The actor and producer announced her selection in an Instagram post, writing, “Holy Moly!...you will NOT be able to put this book down! If you’re looking for the ultimate page turner, I highly recommend The Last Thing He Told Me by @lauradaveauthor.”

Dave’s book follows a woman whose husband goes missing after leaving a note asking her to protect his teenage daughter (from a previous marriage) from an unspecified threat. A reviewer for Kirkus calls the novel “a solid page-turner.”

“There’s so much to love about this thrilling, roller coaster of a novel: mysterious identities, unreliable friendships, dubious loyalties and terrifying chase sequences through the streets of Austin, Texas,” Witherspoon wrote.

In an interview with Entertainment Weekly, Dave said the novel was inspired by the Enron scandal.

“I remember seeing Kenneth Lay’s wife do an interview on television and she insisted that he had done nothing wrong,” Dave said. “And I thought about, what if someone really believed that who their husband was, was in direct opposition to what the world was trying to tell them.”

Witherspoon launched her book club in 2017. Previous selections have included Anna North’s Outlawed and Edwidge Danticat’s Everything Inside.