‘They Can’t Kill Us All’ TV Series in Works 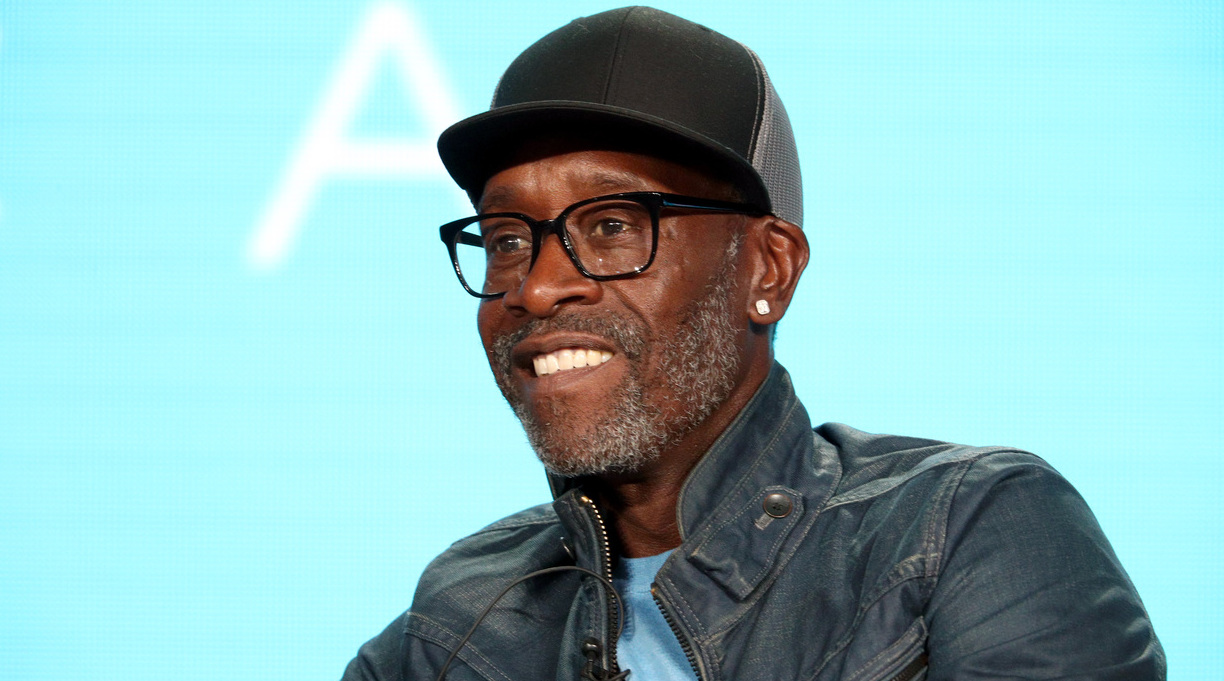 Wesley Lowery’s book about the origins of the Black Lives Matter movement is headed to the small screen, Deadline reports.

The CBS News journalist’s “They Can’t Kill Us All”: Ferguson, Baltimore, and a New Era in America’s Racial Justice Movement is being adapted as a television series by AMC with actor Don Cheadle as an executive producer.

Lowery’s 2016 book stemmed from his reporting on the killing of a young Black man, Michael Brown Jr., by a White police officer in Ferguson, Missouri, and the unrest that followed. Lowery, along with his colleagues, won the Pulitzer Prize for national reporting for their work on stories about police violence.

In a starred review, a critic for Kirkus called the book, which won the first-ever Christopher Isherwood Prize for Autobiographical Prose from the Los Angeles Times, a “riveting narrative” and “a timely, significant book.”

In a 2016 interview with Trevor Noah on The Daily Show, Lowery talked about the origins of his book.

“I think one of the things I tried to do in this book was tell the stories of the activists who I’ve met as I’ve gone from city to city, because I believe that if you could understand one of these activists, as a human, not as a caricature…then perhaps you can understand the thousand people, and the hundred thousand people, that make up this type of movement,” he said.

The series will be executive produced by Cheadle (Boogie Nights, Hotel Rwanda), Brad Weston (Queen and Slim), and Lowery.