The Year of the Title Comma? 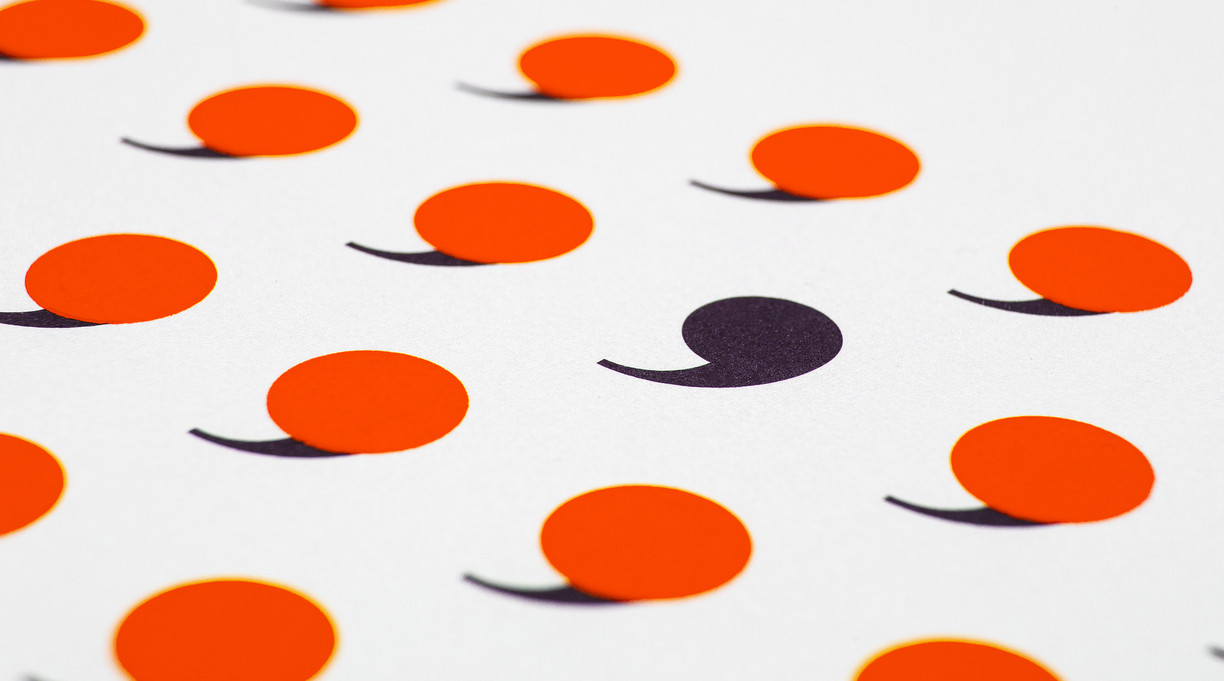 It’s a new year—yes, we’re a few weeks into it, but we’re still celebrating! While you’re waiting for everyone to get one of those new vaccines, how about discovering a new novelist? There are a number of exciting writers debuting this month, and their books will take you everywhere from a snowbound lodge in the French Alps to the slave quarters of a Mississippi plantation.

Trout, Belly Up by Rodrigo Fuentes, translated by Ellen Jones (Charco Press, Jan. 28), is the Guatemalan writer’s first book to appear in English, a set of linked stories “focused on poor farmers and their struggles to get by amid threats from wealthier and better-armed interlopers.” Our review says “something dark always lurks just around a turn in these stories, and though Fuentes tends to avoid describing violence itself, he harrowingly captures how the threat of it intensifies and deepens.”

Daniel Loedel is a senior editor at Bloomsbury, and his own first novel, Hades, Argentina (Riverhead, Jan. 12), is inspired by the disappearance of his half sister during Argentina’s Dirty War of the 1970s. In 1986, Thomas Shore lives in New York and works as a translator, having been smuggled out of Argentina 10 years earlier. Now he’s returned to Buenos Aires for a reckoning with his past. Our starred review calls the book “a complex and intimate meditation on love, guilt, and the decisions that haunt us forever.”

Do you notice anything unusual about the titles of these two books? I was struck by the way they both contain commas that make you slow down for a minute to try to puzzle out what they mean. If three books make a trend, then I declare 2021 the Year of the Title Comma. Detransition, Baby by Torrey Peters (One World, Jan. 12) is, according to our starred review, a “smart, funny, and bighearted” novel about a charged topic: Ames, one of the main characters, lived for a while as Amy, a trans woman, but has stopped taking hormones and returned to the gender he was assigned at birth. Peters is trans herself, and our review says “she has created a character who does not conform to any hateful stereotypes. Ames is, like every other human, complicated, and his relationship to his own body and his own gender is just one of his complexities.”

In The Prophets (Putnam, Jan. 5), Robert Jones Jr. explores the repercussions on a Mississippi plantation when two enslaved Black men fall in love. The plantation’s owner forces slaves to have sex in order to breed new slaves, and Samuel and Isaiah’s sexuality “throws a wrench in [his] cruelty,” according to our review. “Jones spins a sprawling story of jealousy and passion that foregrounds Black queerness, asserting that queerness has always been part of the Black experience—not just in the slave past, but the African one as well….An ambitious, imaginative, and important tale.”

Allie Reynolds’ Shiver (Putnam, Jan. 19) is a debut thriller which our starred review says “contains both style and substance.” A former freestyle snowboarder, Reynolds has set her locked-room thriller in the French Alps, where a group of former friends has gathered in an off-season lodge only to find themselves cut off from the world and unsure who actually invited them there. And what does it have to do with their friend Saskia, who disappeared a decade ago on the morning they were all supposed to compete in a snowboarding competition? This seems like the perfect book to read before all the locked-room mysteries start revolving around unexplained deaths in pandemic pods.