‘The Innocent’ Miniseries Premiering in April 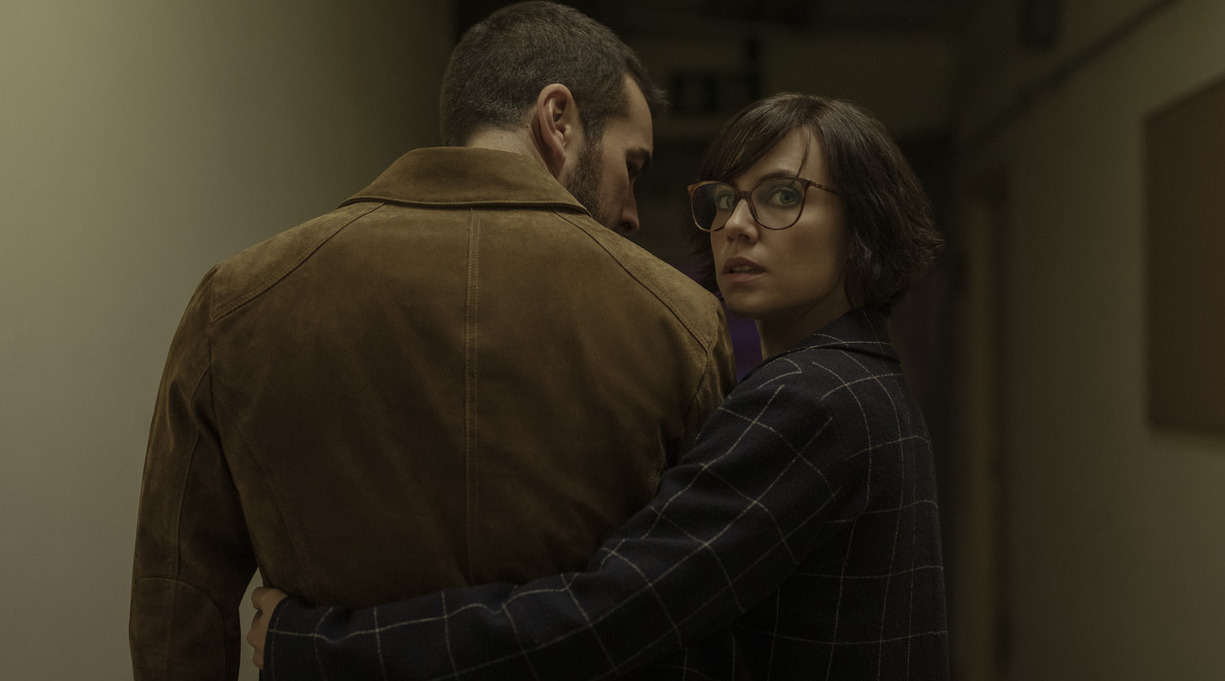 Mario Casas and Aura Garrido in ‘The Innocent.’ Photo courtesy of Netflix

Netflix will premiere an eight-episode Spanish miniseries version of Harlan Coben’s Kirkus-starred 2005 thriller, The Innocent, on April 30, the streaming service announced today in a new teaser trailer. It’s the latest Coben adaptation that Netflix has released as part of an ongoing development arrangement with the author. It stars Aura Garrido, one of the stars of the excellent Spanish time-travel TV show The Ministry of Time, and Mario Casas, who most recently starred in last year’s Spanish Netflix thriller The Paramedic.

In The Innocent, Matt Hunter has served time in prison for accidentally killing someone while trying to break up a fight. Five years after his release, he works as a paralegal and is happily married to Olivia, who just found out that she’s pregnant. All seems well until Matt receives a video on his phone showing Olivia in a blonde wig with an unknown man, who taunts him with further phone calls, forcing him to investigate. Parallel plotlines involve a deceased nun and a murdered exotic dancer and her daughter, whose stories later connect to the main plot. Kirkus’ reviewer wrote, “As usual in Coben’s suburban thrillers…there’s a record number of jaw-dropping plot twists—this time, Coben surpasses Jeffery Deaver as the most generous plotter in the thriller racket—and as usual, more and more of them defy belief.” In the upcoming adaptation, Garrido portrays Olivia and Casas plays the lead, now named Mateo.

In 2018, Netflix signed a five-year deal with Coben to develop 14 of his novels as English-language and foreign-language films and series, as reported by Deadline at the time. The deal was struck shortly after the release of Netflix’s British miniseries Safe, starring Dexter’s Michael C. Hall, which Coben created but was not based on one of his novels.

In January 2020, a British miniseries of the author’s Kirkus-starred 2015 novel, The Stranger, appeared on the streaming service, and a multi-episode Polish version of 2007’s The Woods was released in June. Last month, Variety reported that Eddie Izzard had joined the cast of Netflix’s British adaptation of 2012’s Stay Close, currently in the works.