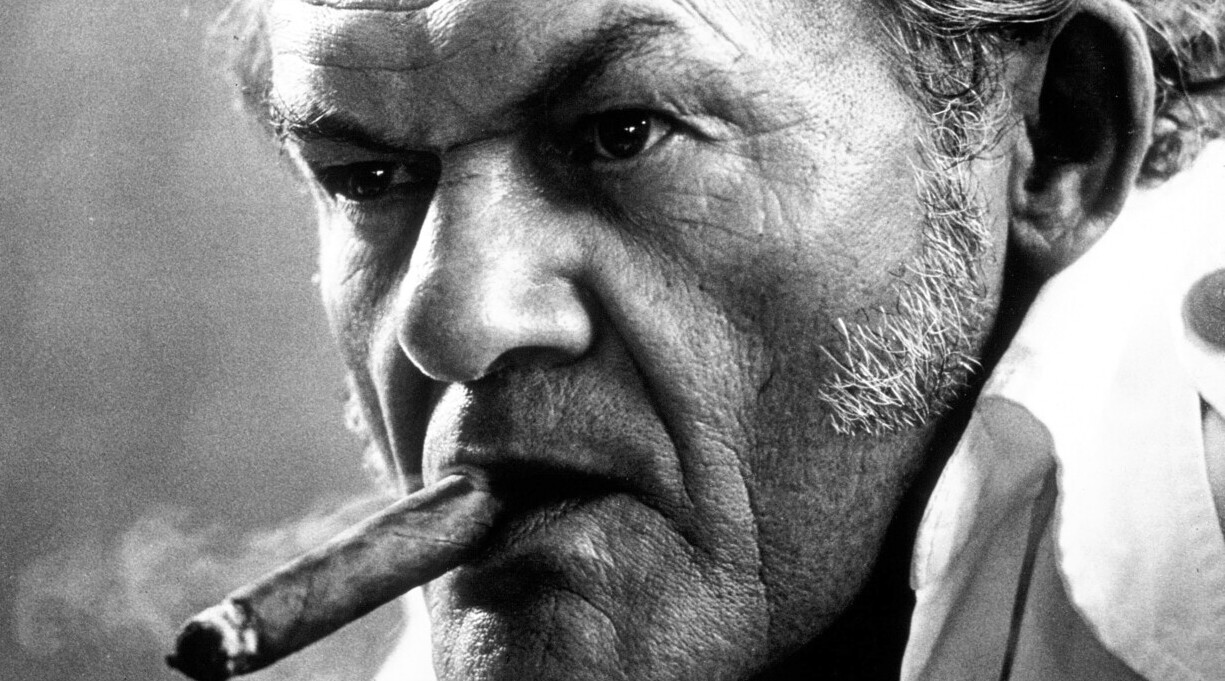 Winter 1941, Honolulu. A young man with the resonant name of Robert E. Lee Prewitt, absent from home since running away to join the Army at the age of 17, reports for duty at Schofield Barracks. Without much direction in life, he imagines a career in the military, but he has trouble accepting orders that he considers unjust or obtuse—most orders, that is.

Prew, the ill-fated antihero of James Jones’ debut novel, From Here to Eternity, has been busted to private after complaining that a man less skilled than he had been made chief bugler at his previous duty post. Now, having boxed as a welterweight, he’s been assigned to a unit whose commanding officer is determined to win his division’s boxing championship. When Prew refuses Capt. Holmes’ order to put on gloves, he’s put on punishment detail, made to hike up and down the towering mountains behind the base with a full pack and rifle.

Milt Warden, the unit’s top kick sergeant, sympathizes. He sees Prew for the good soldier that he is, and he has little use for the brass: “Being an officer would make a son of a bitch out of Christ himself.” Holmes is worse even than all that: A man on the make in the Army, eager for a promotion, he thinks nothing of throwing his men under the tank treads to serve himself.

The soldiers are demoralized. They drink oceans of booze. They shirk their duties. They brawl, sometimes fatally. When they have a few dollars in their pockets, they head to the Waikiki brothels. When they run out of money, some soldiers, notably a private named Angelo Maggio, seek the company of older men to tide themselves over from payday to payday—daring stuff to put in a novel in 1951.

Prew falls in love with a prostitute. Warden embarks on an affair with Holmes’ estranged wife, made memorable by the rolling-in-the-surf moment between Burt Lancaster and Deborah Kerr in the 1953 film version. All harbor psychic vacuums. Hungry ghosts, all dream of lives other than the ones they’re living. The Japanese attack on the islands, which brings Jones’ sprawling novel to a close, barely diverts them from their fixations, their unmet desires.

In her essay collection The White Album, Joan Didion writes, “Certain places seem to exist mainly because someone has written about them.” For her, Hawaii was James Jones’ territory as much as Mississippi was William Faulkner’s. Moreover, she wrote, Jones, befitting someone who lived out Prew’s life but survived to tell of it, depicted life in the Army as “nothing more or less than life itself.” That’s a tragic statement given the desperate lives of so many of Jones’ characters.

Seventy years on, Jones’ book is known mostly by way of that movie version, far more genteel than his gritty pages. From Here to Eternity stands today as one of the best novels to have emerged from the American experience in World War II. War being one of the eternal verities, it also reads, all these years later, as if written for our time, an age of unending conflict and unfulfilled souls.