The 1619 Project Adapted for Two Books This Fall 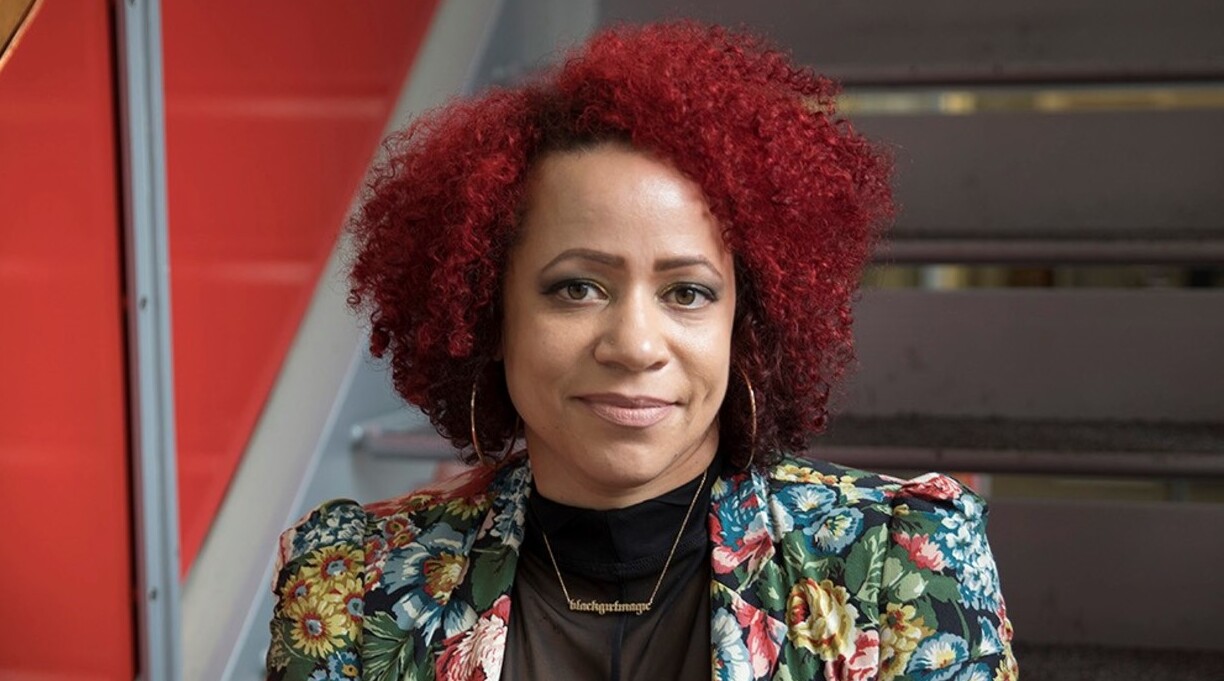 Penguin Random House will publish two books based on Nikole Hannah-Jones’ The 1619 Project this fall, the publisher announced in a news release.

Both books were inspired by Hannah-Jones’ 2019 journalism project, which appeared in the Times Magazine. The project sought to place slavery and its effects at the center of the American history narrative.

Born on the Water follows a young student working on her family tree who discovers that her ancestors were brought to America as slaves.

“When we published The 1619 Project in 2019, none of us could have imagined all that it would become,” Hannah-Jones said. “The historic events that have since taken place in our country have only affirmed the thesis of, and necessity for, a project that grapples with how slavery, oppression and the struggle for Black liberation created the country we live in today.”

Both 1619 Project books are scheduled for publication on Nov. 16.