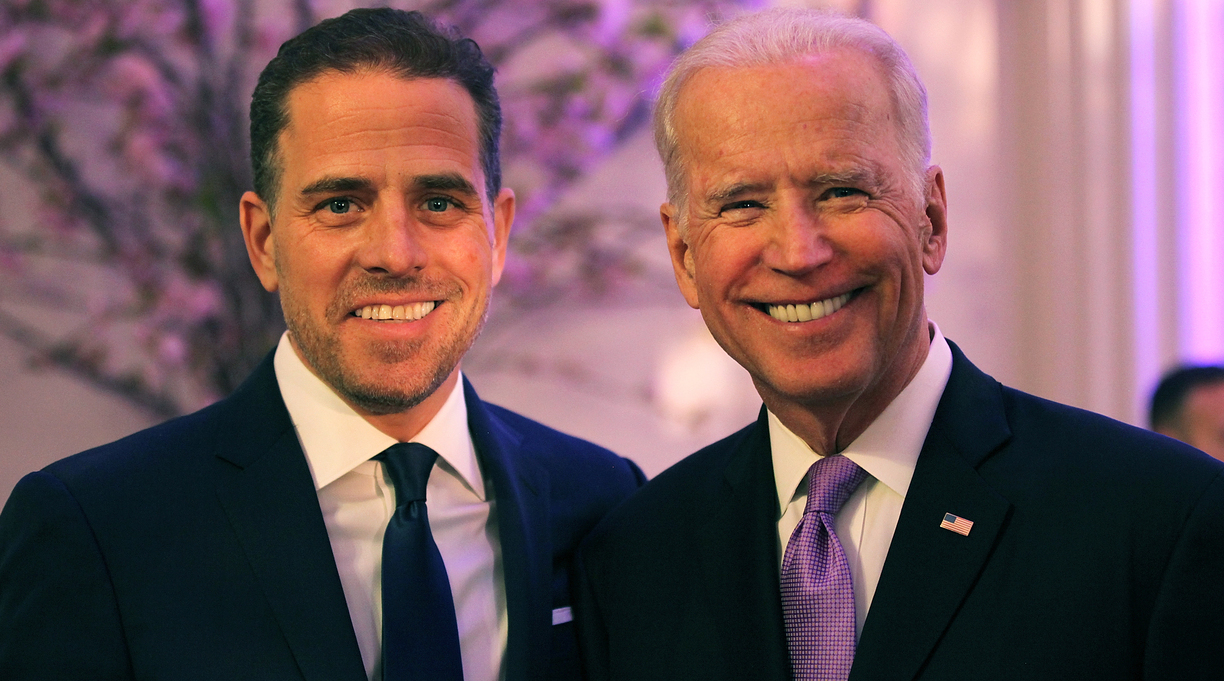 Hunter Biden, the younger son of President Joe Biden, has a memoir coming out.

Simon and Schuster imprint Gallery Books will publish Biden’s Beautiful Things this spring. In a news release, the publisher calls the book, which it has kept secret until now, a “deeply moving memoir of addiction, loss, and survival.”

Hunter Biden, a lawyer and artist, has been a favorite target of right-wing allies of former President Donald Trump, who have spread conspiracy theories alleging, without evidence, that he was involved in corrupt business dealings in Ukraine, where he served on the board of directors of a natural gas company.

Biden, who survived a car accident as a child that killed his mother and younger sister, has struggled with substance use disorder for years.

Anne Lamott submitted a blurb for Biden’s memoir, which reads, in part, “He writes of his savage alcoholism and addiction with rare honesty, of his recovery with stunned gratitude, of broken hearts, resurrection, beautiful things.”

The Associated Press reports that President Biden and first lady Jill Biden issued a statement saying, “We admire our son Hunter’s strength and courage to talk openly about his addiction so that others might see themselves in his journey and find hope.”

Beautiful Things is slated for publication on April 6.