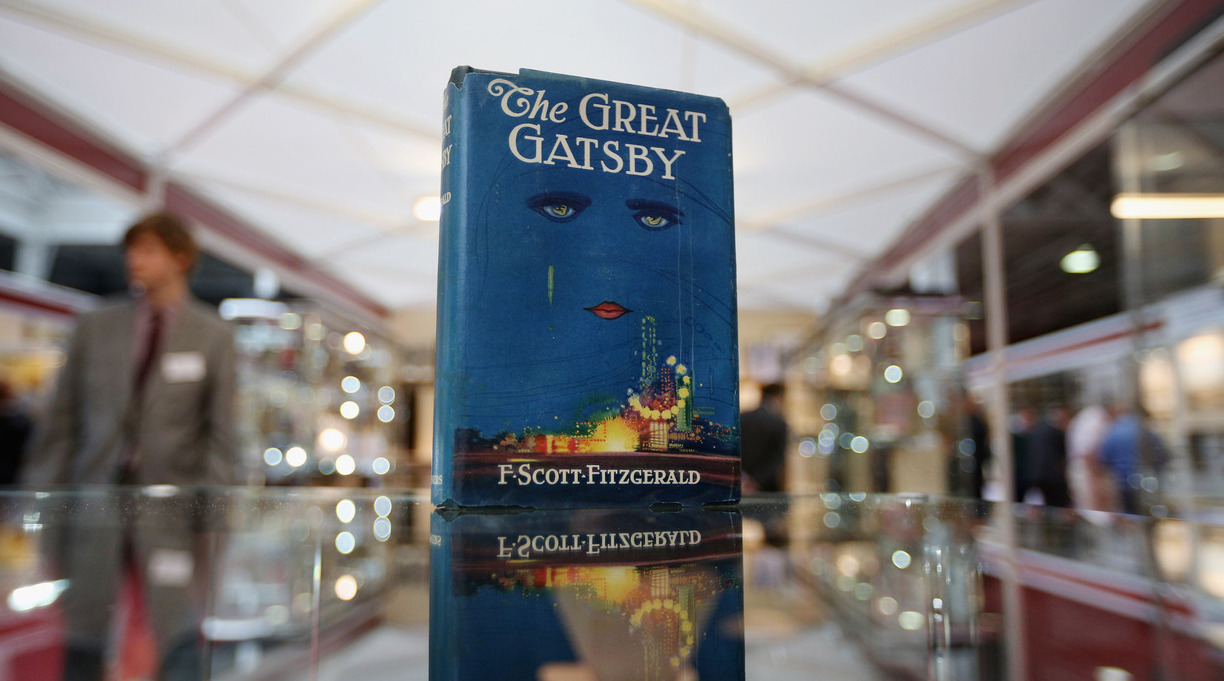 The University of Iowa is known for its prestigious graduate creative writing program, but 19 undergraduates at the school have stepped into the spotlight by selling the film option to their retelling of The Great Gatsby, the Des Moines Register reports.

Film producer Cary Woods (Scream, Cop Land) heard about the book, and bought the rights to the students’ novel.

The young Hawkeyes’ book departs from the 1925 original in several key ways. Harry Stecopoulos, who taught the seminar, told The Daily Iowan that the students changed the title character from a white man to “an African American lesbian art forger.”

“It’s cool to have read the original and notice where it lacked and then to try to work with other people to kind of fill in those gaps and write not necessarily a better version, because it’s a really well-written piece of literature, but at least a more representative one,” said one of the novel’s co-authors, Iowa senior Haley Triem.

The original plan was to distribute electronic copies of the book free, the Register reports, but the students are now considering shopping it around to publishers.

Triem and classmate KayLee Kuehl are writing a draft of a screenplay for what could become a movie. And Stecopoulos is pleased with his students’ work.

“I love the idea of having Gen Z take on the modernist classics—to tear famous novels down and build them back up,” he said.