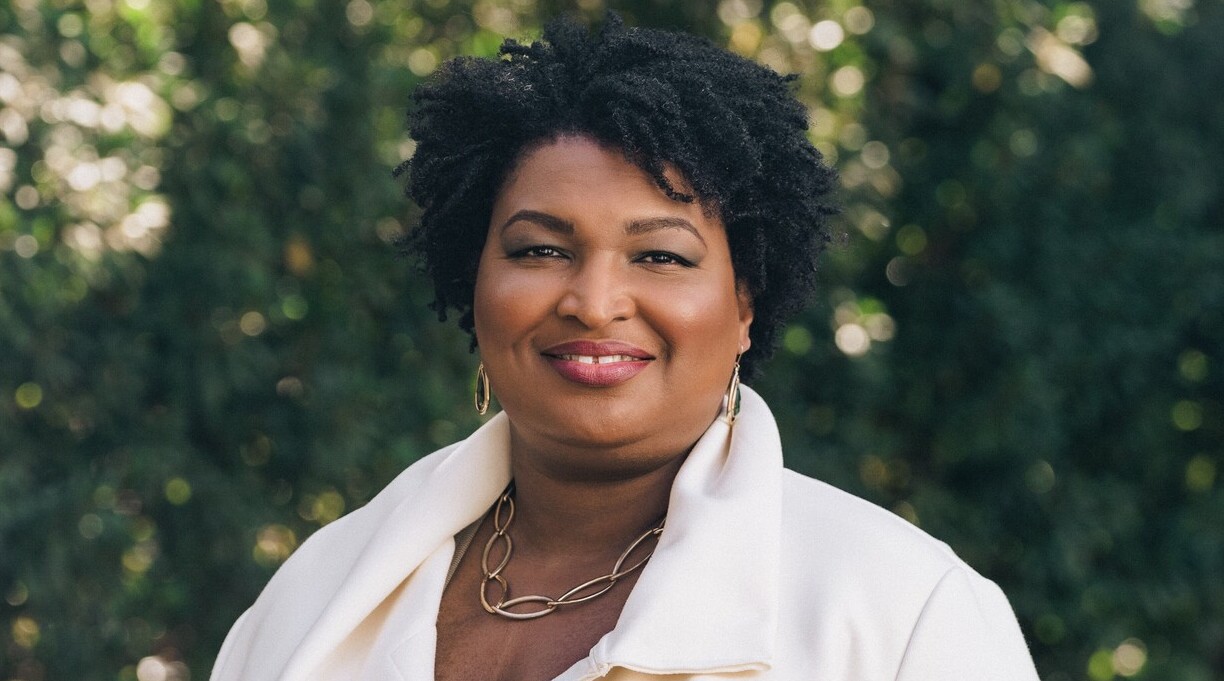 Abrams’ Stacey’s Extraordinary Words will be published by HarperCollins, the publisher announced in a news release. The book “addresses themes of perseverance and bravery” and “is based on Abrams’s experience participating in several spelling bees while in elementary school,” HarperCollins said.

“Words have always been important to me,” Abrams said in a statement. “I loved competing in spelling bees as a young girl. With this book, I want to inspire children to speak up for themselves and for others—and to keep trying if they don’t succeed the first time around.”

The book tells the story of a young girl competing in a spelling bee against Jake, the class bully. “Like Jake, some kids picked on me and others who were different,” Abrams said. “Over the years, I learned how to use my words to do good, even when I am most afraid.”

Abrams, the former minority leader of the Georgia House of Representatives, began her career as a lawyer and a novelist, writing eight romance thrillers which she published under the name Selena Montgomery. Three of those books will be reprinted next year by Berkley.

Her thriller While Justice Sleeps was published earlier this year and is being developed as a series by Working Title Television.

Stacey’s Extraordinary Words is scheduled for publication on Dec. 28.