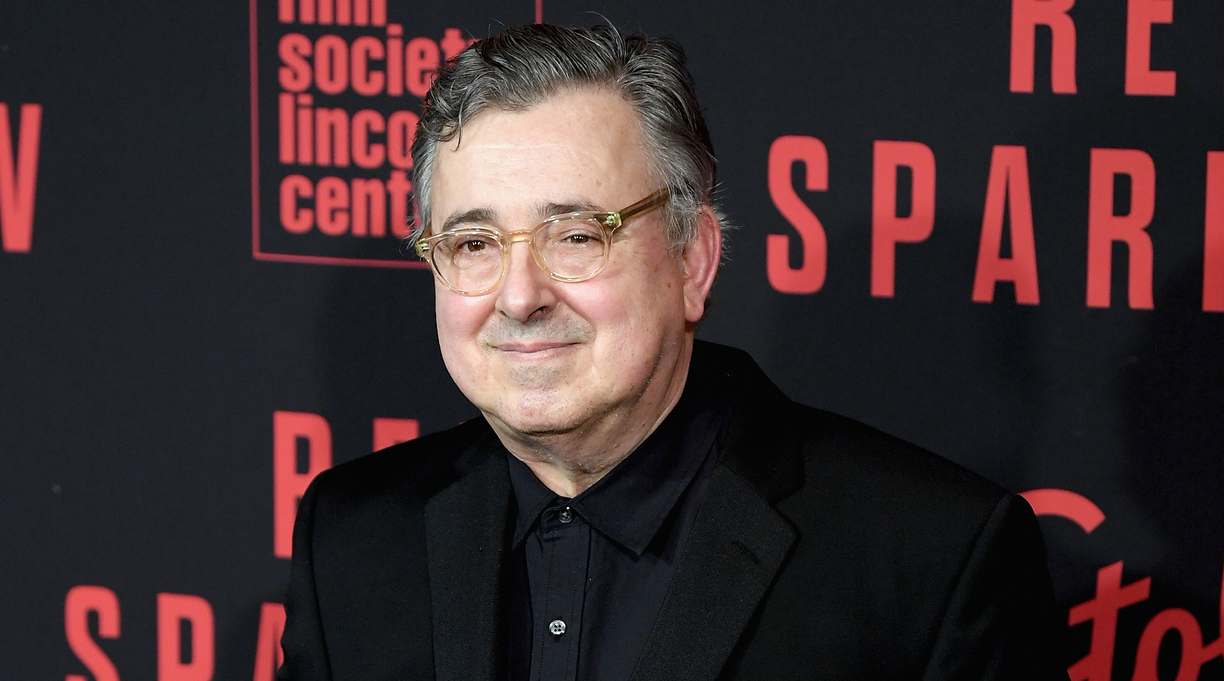 Jason Matthews, the longtime CIA operations officer turned popular spy novelist, has died at 69, the Associated Press reports. The cause of death was corticobasal degeneration, a rare condition related to Parkinson’s disease.

Matthews served for 33 years as a CIA spy before publishing his first novel, Red Sparrow, in 2013. The book went on to win the Edgar award for best first novel by an American author and was adapted into a 2018 movie starring Jennifer Lawrence.

In 2015, he published a sequel to Red Sparrow titled Palace of Treason. Three years after that, another sequel followed, The Kremlin’s Candidate. In a starred review, a critic for Kirkus wrote, “Readers will finish the book, but their memories of Matthews’ brilliant and fearless heroine will linger well past the final page.”

Colin Harrison, who edited Matthews at Scribner, praised the author, saying in a statement, “His books were not only sophisticated masterpieces of plot and spy craft, but investigations into human nature, especially desire in all its forms.”

Matthews was remembered by his admirers on social media. On Twitter, Jeff Stein wrote, “I am so sorry to hear of the untimely passing of Jason Matthews. He was always such great company.”

And a Twitter user named Rebecca tweeted, “Jason Matthews was a friend of my parents for many many years and an incredibly skilled and brilliant individual. I still recommend his trilogy to patrons at my branch. Thinking of his family.”