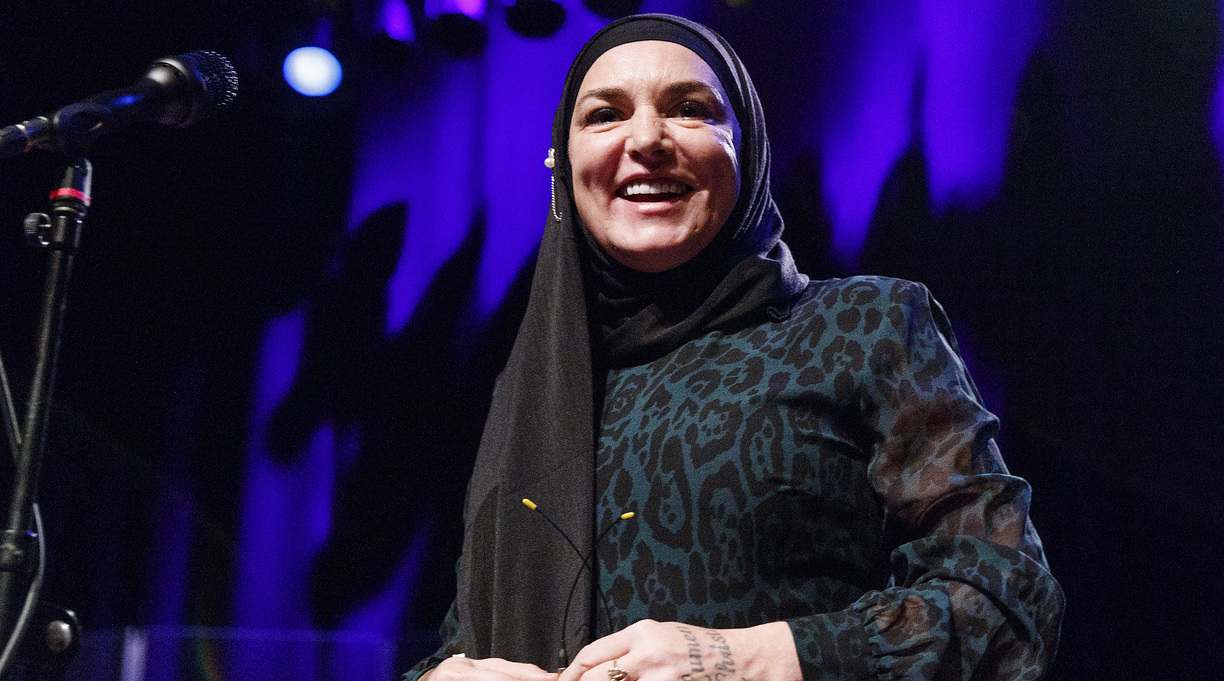 In her new memoir, Rememberings, singer Sinéad O’Connor says she was terrorized by Prince while visiting the pop icon at his Hollywood mansion, the New York Times reports.

O’Connor says that Prince instigated a pillow fight with her, and then hit her with a hard object that he had inserted into a pillow case. She also says that when she left his mansion on foot, Prince chased her in his car.

“You’ve got to be crazy to be a musician, but there’s a difference between being crazy and being a violent abuser of women,” O’Connor told the newspaper.

O’Connor, the controversial Irish musician, first rose to global fame in 1990 with her hit single “Nothing Compares 2 U,” a cover of Prince’s 1985 song. Two years later, she appeared as the musical guest on an episode of Saturday Night Live, where she notoriously tore up a picture of Pope John Paul II to protest the Catholic Church’s cover-up of child molestation by priests.

O’Connor told the Times she didn’t regret her protest.

“I’m not sorry I did it,” she said. “It was brilliant. But it was very traumatizing. It was open season on treating me like a crazy bitch.”

Rememberings is slated for publication by Houghton Mifflin Harcourt on June 1.