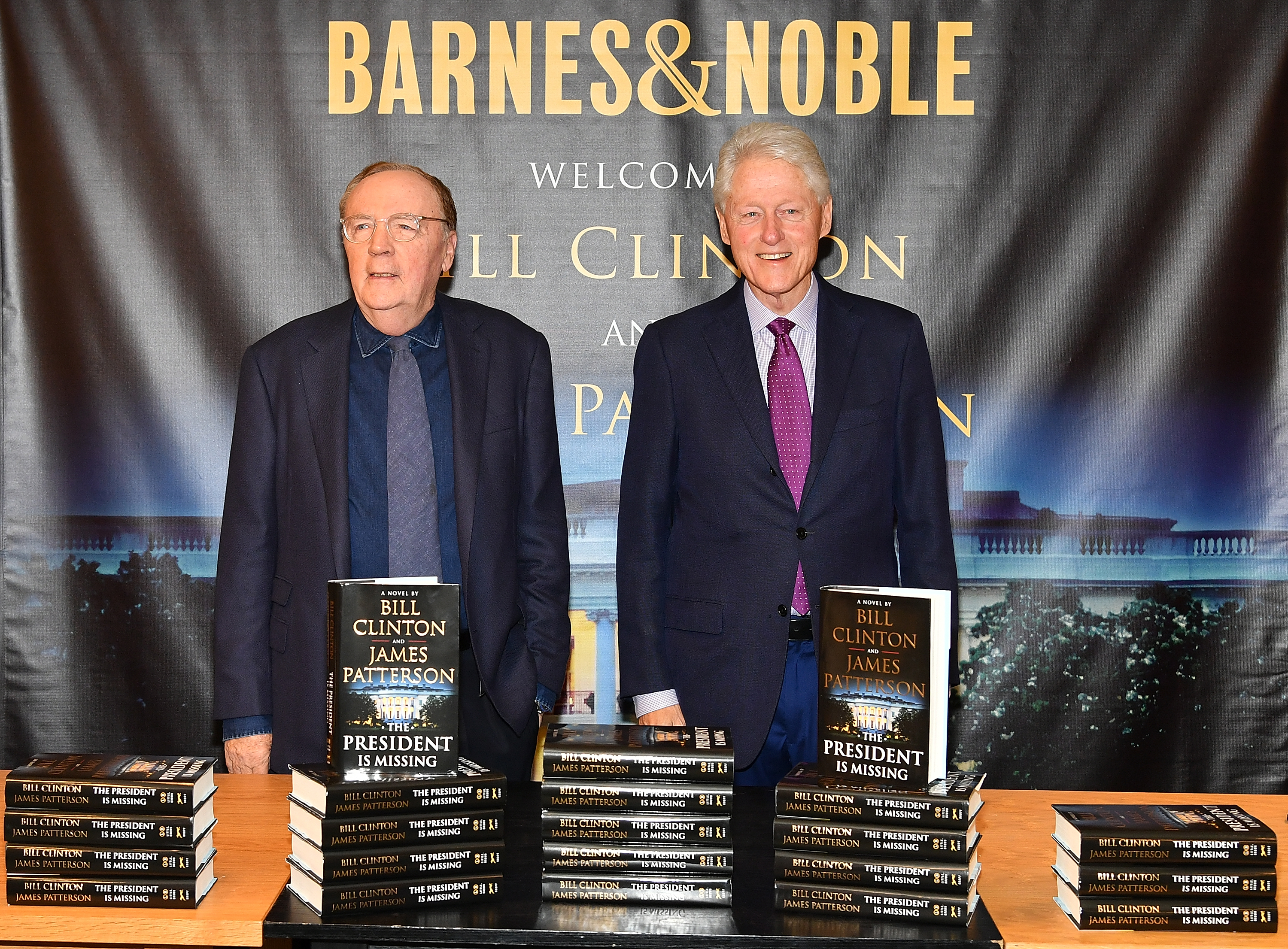 For those looking for even more political drama, Showtime has a long-awaited fictional one in the works.

The President Is Missing by former President Bill Clinton and enormously prolific author James Patterson, was one of the bestselling books of last year. Now the premium-cable network has greenlit a pilot for a TV series based on the novel, which will star Golden Globe- and Emmy-nominated actor David Oyelowo, according to Deadline.

The original Showtime deal was announced back in 2017, a full nine months before the book was published. In it, President Jonathan Lincoln Duncan takes on terrorists, a suspect vice president, and a “tall, leggy, busty” assassin, among other enemies. Kirkus’ reviewer gave the thriller—Clinton’s first foray into fiction—a negative review, calling it “Formulaic but reasonably fun provided you have no expectations concerning probability or literary quality.”

It appears that the TV version will alter some aspects of the story, at least. According to Deadline, the adaptation centers on a vice president, played by Oyewolo, who unexpectedly rises to the top job in the middle of his first term, which doesn’t happen in the original source. The pilot is set to be shot next year.

Oyewolo, Clinton, and Patterson will executive-produce the show, as will Christopher McQuarrie, who wrote and directed the 2012 film Jack Reacher, an adaptation of the 2005 Lee Child thriller One Shot. Another executive producer, Anthony Peckham, is writing the adaptation; he also wrote the screenplay for the 2009 Sherlock Holmes movie.

Patterson, of course, has had multiple novels adapted to film and television, including three books in his Alex Cross thriller series. His 2012 novel Zoo, co-authored by Michael Ledwidge, became a show on CBS. It was recently announced that his 2011 SF espionage novel Toys is being developed as a series for the upcoming mobile streaming service Quibi.