Shortlists for the Orwell Prizes Are Revealed 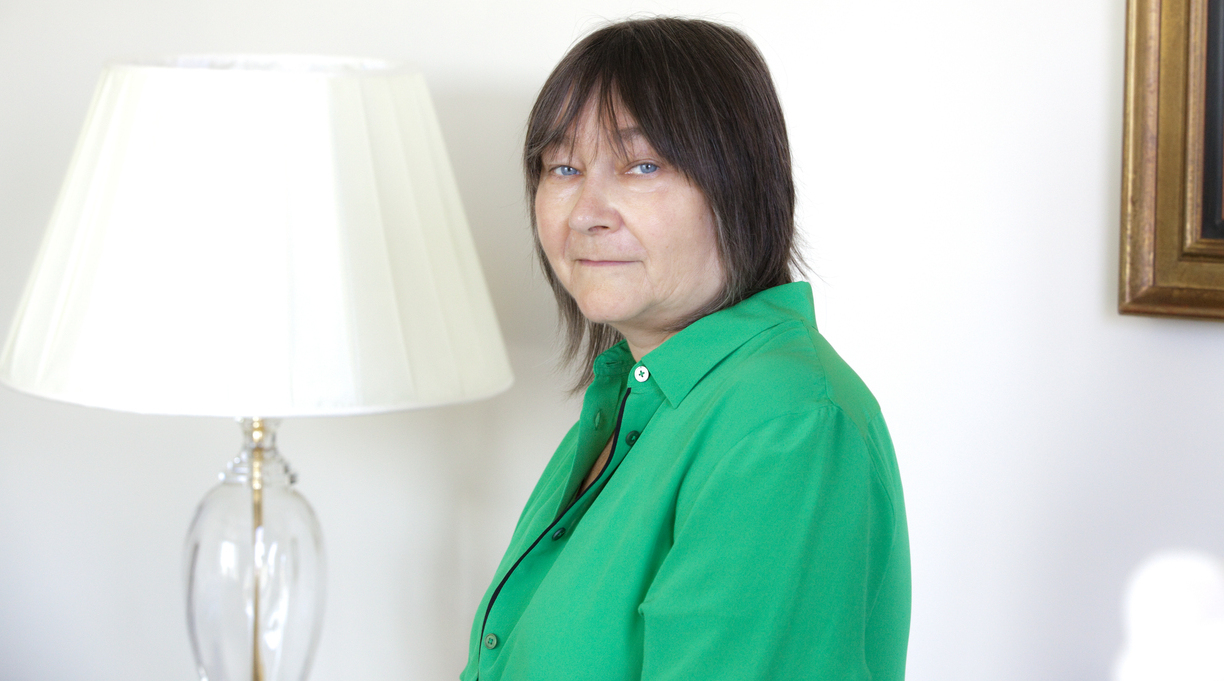 In the political fiction category, two Americans were named finalists: Rumaan Alam for Leave the World Behind, a National Book Award finalist,and Brit Bennett for The Vanishing Half. Also making the shortlist were Afterlives by Abdulrazak Gurnah, Apeirogon by Colum McCann, The Death of Vivek Oji by Akwaeke Emezi, and Summer by Ali Smith.

Six books made the shortlist for the political writing category: African Europeans: An Untold History by Olivette Otele, Between Two Fires: Truth, Ambition and Compromise in Putin's Russia by Joshua Yaffa, Eat the Buddha: Life and Death in a Tibetan Town by Barbara Demick, English Pastoral: An Inheritance by James Rebanks (published in the U.S. with the title Pastoral Song), The Interest: How the British Establishment Resisted the Abolition of Slavery by Michael Taylor, Labours of Love: The Crisis of Care by Madeleine Bunting, and Our Bodies, Their Battlefield: What War Does to Women by Christina Lamb.

The prizes, named in honor of the author of Animal Farm and Nineteen Eighty-Four, are administered by the Orwell Foundation, an English nonprofit. They were established in 1994, and past winners have included D.M. Thomas for Alexander Solzhenitsyn: A Century in His Life, Anna Burns for Milkman, and Colson Whitehead for The Nickel Boys.

The winners of this year’s awards will be announced at a ceremony on June 25.