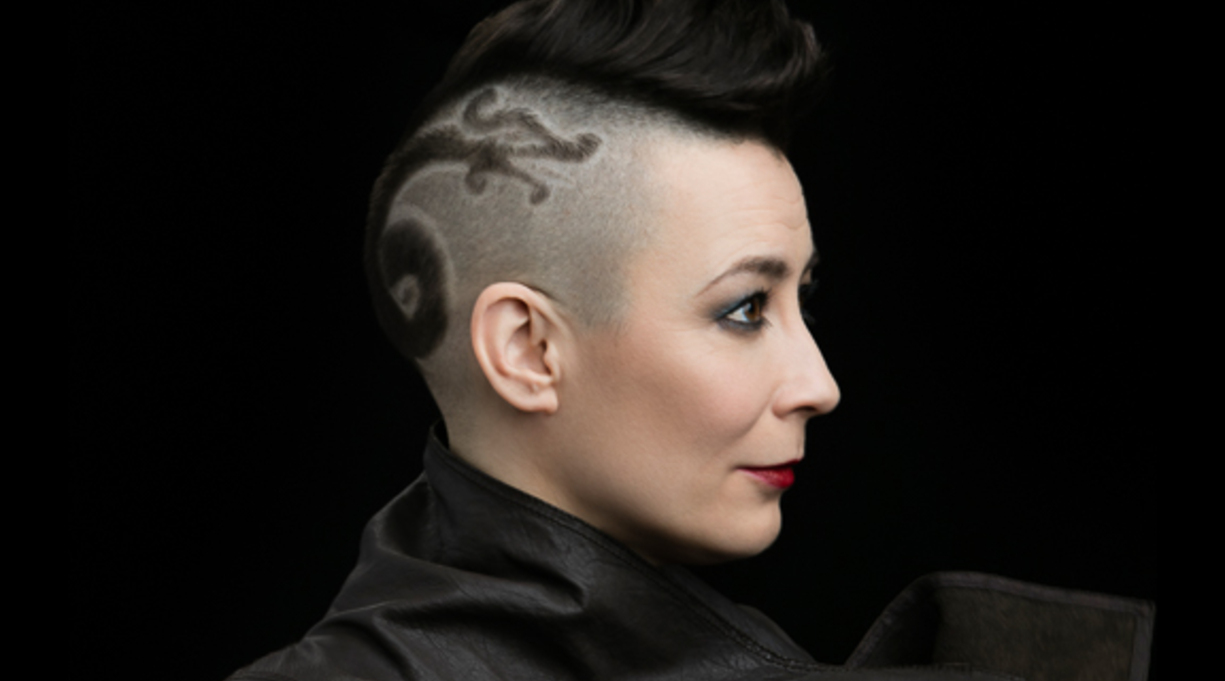 An irreverent take on the Old English epic poem Beowulf is among the finalists for the 2021 National Translation Awards.

The shortlist was announced Thursday by the American Literary Translators Association, which presents annual awards to translations of prose and poetry. The new version of Beowulf, translated by Maria Dahvana Headley, caught attention for its slangy approach to the ancient text. (She translated its infamously tricky opening invocation, “Hwaet,” as “Bro!”) Kirkus’ starred review concluded, “some purists may object to the small liberties Headley has taken with the text, but her version is altogether brilliant.” Her 2018 novel, The Mere Wife, was also inspired by the Beowulf story.

Other notable titles shortlisted for the prize include Tomás González’s Spanish novel Difficult Light, translated by Andrea Rosenberg, about a Colombian painter reflecting on his life; Sanmao’s Stories of the Sahara, her memoir of life in the desert, translated from the Chinese by Mike Fu; and Jayant Kaikini’s collection No Presents Please: Mumbai Stories, translated from the Kannada by Tejaswini Niranjana. In its starred review, Kirkus praised Kaikini’s book as “a welcome introduction of a commanding writer to a wider audience.”

Judges for the prose prize are Jennifer Croft, Anton Hur, and Annie Janusch; the poetry judges are Sinan Antoon, Layla Benitez-James, and Sibelan Forrester. The winners in both categories will receive $2,500 each.

Winners will be announced on October 16 at ALTA’s annual conference in Tucson, Arizona; the ceremony will also stream via Zoom.

Mark Athitakis is a journalist in Phoenix who writes about books for the Washington Post, Los Angeles Times, and elsewhere.