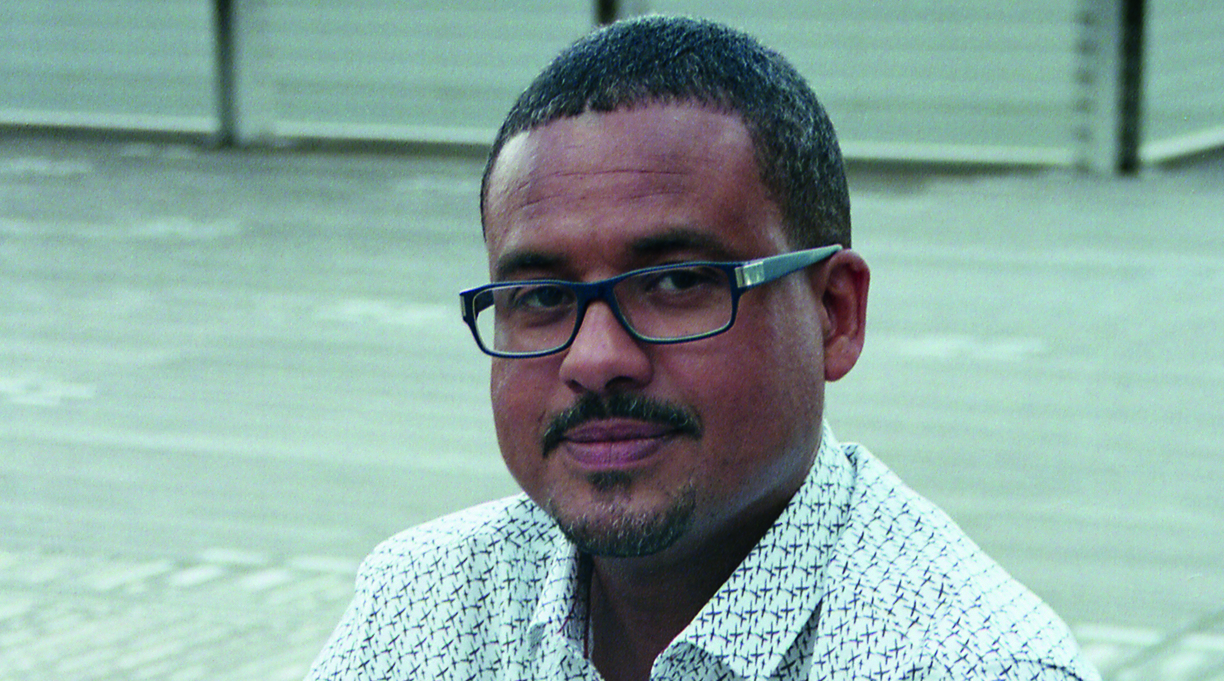 David Diop, Maria Stepanova, and Éric Vuillard are among the finalists for the International Booker Prize.

Diop’s At Night All Blood Is Black, translated by Anna Moschovakis, made the shortlist, just days after the novel won the Los Angeles Times Book Prize for fiction. Diop’s book was also the winner of the 2018 Prix Goncourt des Lycéens, a French literary award voted on by high school students.

Vuillard, also a French author, was named a finalist for The War of the Poor, translated by Mark Polizzotti, along with Russian writer Stepanova for In Memory of Memory, translated by Sasha Dugdale.

Two Spanish-language books were named finalists: Chilean writer Benjamín Labatut’s When We Cease to Understand the World, translated by Adrian Nathan West, and Argentine author Mariana Enríquez’s The Dangers of Smoking in Bed, translated by Megan McDowell. This is McDowell’s second appearance on an International Booker shortlist; she was previously named a finalist for Samantha Schweblin’s Fever Dream.

Rounding out the shortlist was Danish author Olga Ravn for The Employees, translated by Martin Aitken.

The International Booker Prize was first awarded in 2005. Previous winners include Han Kang for The Vegetarian, translated by Deborah Smith, and Olga Tokarczuk for Flights, translated by Jennifer Croft.

The prize comes with a cash award of about $69,000, split evenly between the author and translator. The winner of this year’s award will be announced on June 2.