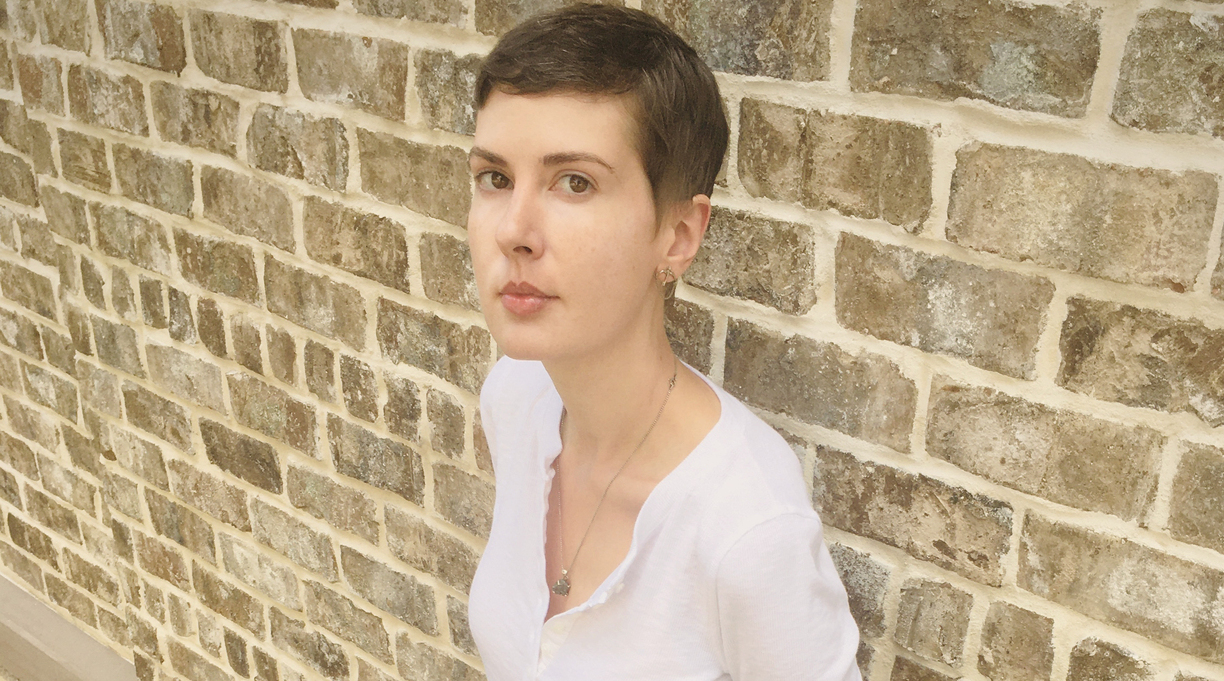 Novels by Patricia Lockwood, Honorée Fanonne Jeffers, and Kirstin Valdez Quade are among the titles on the shortlist for the Center for Fiction’s First Novel Prize, the organization announced Tuesday.

Kirkus praised Jeffers’ epic debut, The Love Songs of W.E.B. Du Bois, saying it is “as impassioned in promoting Black women’s autonomy as it is insistent on acknowledging our common humanity.” Selected by Oprah Winfrey for her book club, the novel is also a finalist for the Kirkus Prize and was longlisted for the National Book Award.

Quade’s novel, The Five Wounds, tracks the experience of one New Mexico family dealing with teen motherhood and terminal illness. Lockwood’s No One Is Talking About This, a seriocomic riff on the anxieties of online life, is the first novel by the poet and critic; it was shortlisted for the Booker Prize earlier this month.

Four other titles are in competition for the award: Priyanka Champaneri’s The City of Good Death, a ghost story set in India; Linda Rui Feng’s Swimming Back to Trout River, a family saga that takes place during China’s Cultural Revolution; Violet Kupersmith’s Build Your House Around My Body, a supernatural tale set in Vietnam; and Jackie Polzin’s Brood, about a woman looking for solace following a miscarriage. The winner receives a prize of $15,000; the other shortlisted authors receive $1,000 each.

Judges for this year’s prize are Alexander Chee, Susan Choi, Yaa Gyasi, Raven Leilani, and Dinaw Mengestu. The winner will be announced on December 7 at a ceremony that will also celebrate the Center for Fiction’s 200th anniversary.

Mark Athitakis is a journalist in Phoenix who writes about books for the Washington Post, Los Angeles Times, and elsewhere.