We ask the popular indie bookstore how they do it 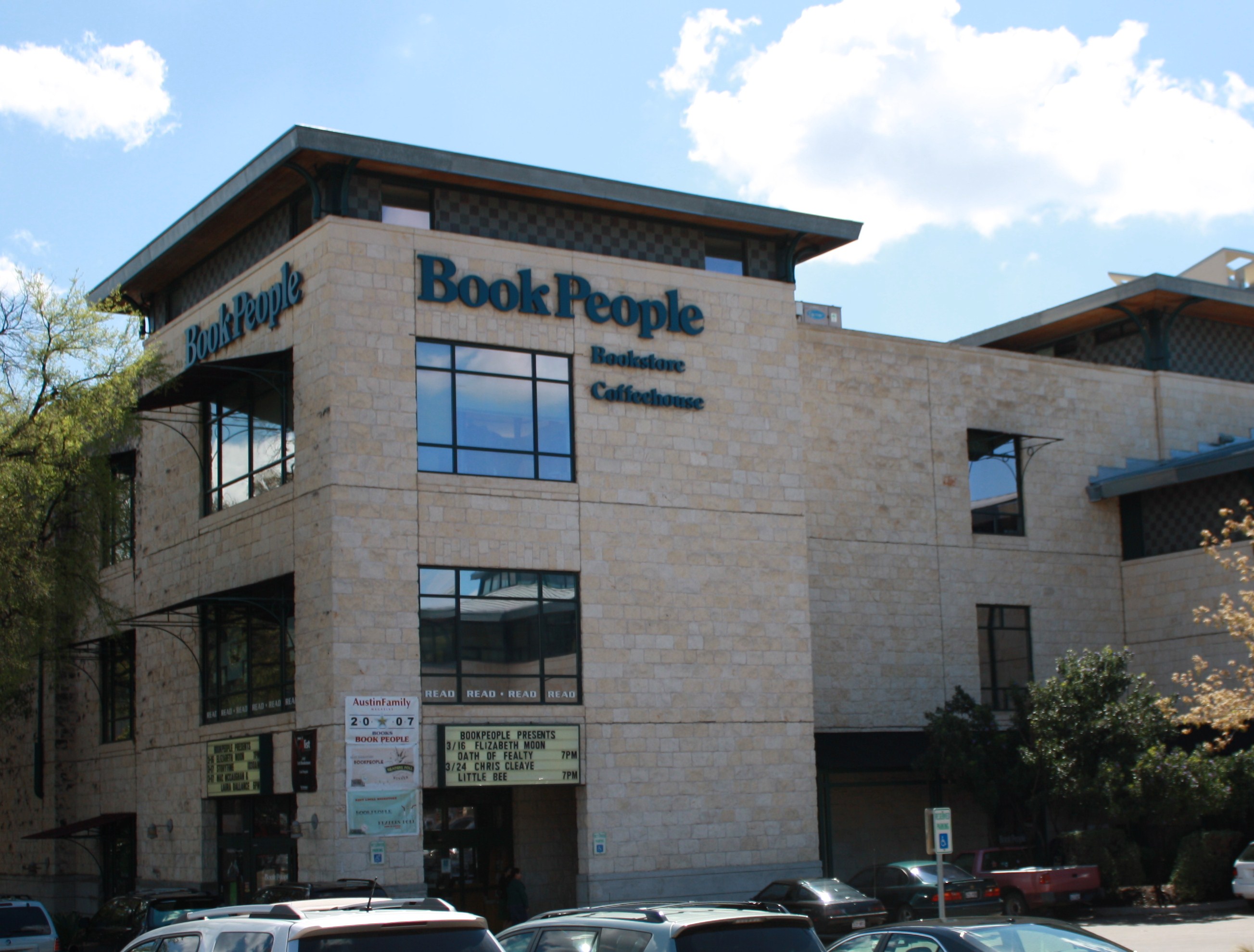 BookPeople has been keeping it weird in Austin, Texas, since 1970. Voted “Best Bookstore” by the Austin Chronicle for 15-plus years, the indie is known nationally too; Publishers Weekly named it “Bookstore of the Year” in 2005. Co-owner Steve Bercu is the president of the American Booksellers Association and is also a national leader in the grass-roots Buy Local campaign. We talked with Bercu about free speech, literary summer camp, and Timothy Leary.

What is BookPeople known for?

BookPeople is known for its strong ties to the Austin community. About 14 years ago, BookPeople was responsible for popularizing the slogan “Keep Austin Weird” that has gone on to become Austin’s motto. We are also well-known for our literary camps that have been in operation for 11 years and now have approximately 8,000 “graduates.” Of course, BookPeople is also known for its robust author-signing program that brings around 350 authors a year to Austin.

If BookPeople were a religion, what would be its icons and tenets?

Not sure about the religion, but whatever it was, it would advocate for the free flow of ideas from every viewpoint. We would worship those free flowing ideas, and for icons, we would display all the caricatures of every leader (religious and political) ever drawn. We would foster the sense of humor and self-confidence that flourish when people are comfortable with themselves and can focus on their individual improvement instead of diverting their attention with worry about others. And in doing the above, we would hope to foster a love of reading new material and learning new ideas for all our readers.

Which was your favorite all-time event and why?

It’s hard to pick just one. BookPeople has hosted everyone from Timothy Leary (when we were Grok Books) to presidents Bill Clinton and Jimmy Carter to Hillary Clinton to Willie Nelson. One of the events that really sticks out in our memory is when we hosted Erin Morgenstern for The Night Circus. We turned our entire second floor into a circus, complete with a crepe-paper tent, balloons, a contortionist, a tarot card reader, face painter, and booksellers and readers in costume. We made chocolate mice based on the book, and one of our booksellers hand-painted a version of the clock (a key element of the story) that Random House went on to use as a model for its own promotional materials. It was a team effort to transform the store into a vision of the book. Tons of fun. An unforgettable night.

Can you give us two or three highlights of the bookstor

Certainly one of the highlights was hosting Timothy Leary by video conference just before his death (his last public appearance). And being named PW’s Bookstore of the Year in 2005 was another.

According to the ABA, indie bookstores have increased their numbers in the past five years. What gives your bookstore and indies in general their staying power?

Independent bookstores across the count ry are flourishing. Those that survived the intense competition of the 1990s with the chains were all strong members of their communities. I think that community connection is what adds value to all our stores and keeps our customers coming back to support us.

What are some of the bookstore’s top current handsells?

Top current handsells (asterisks by local authors): Steal Like an Artist and Show Your Work by Austin Kleon*; Station Eleven by Emily St. John Mandel; The Southern Reach Trilogy by Jeff VanderMeer; Bobcat and Other Stories by Rebecca Lee; The Hugo Marston novels by Mark Pryor*; Ready Player One by Ernest Cline*; Wolf in White Van by John Darnielle; and The Empathy Exams by Leslie Jamison.

What is your ideal busman’s holiday?

Probably to spend a few hours wandering around Foyles’ new store in London or trying to visit any of the bookstores listed on the most beautiful bookstores in the world.