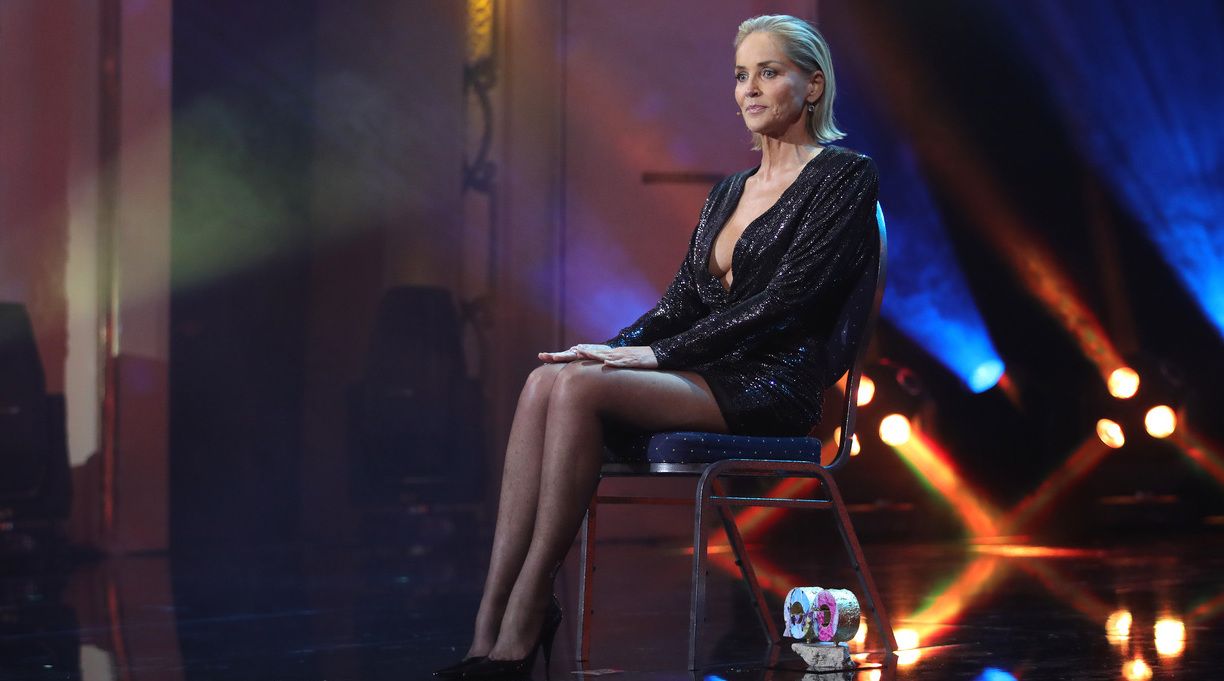 In an excerpt from her upcoming memoir, actor Sharon Stone says that she was deceived into shooting her infamous nude scene in the 1992 movie Basic Instinct.

Stone writes in the forthcoming The Beauty of Living Twice that she saw the scene for the first time in “a room full of agents and lawyers, most of whom had nothing to do with the project.

“That was how I saw my vagina-shot for the first time, long after I’d been told, ‘We can’t see anything—I just need you to remove your panties, as the white is reflecting the light, so we know you have panties on,’” Stone writes in the excerpt published by Vanity Fair. “Yes, there have been many points of view on this topic, but since I’m the one with the vagina in question, let me say: The other points of view are bullshit.”

Stone writes that after the screening, she slapped the director, Paul Verhoeven, across his face.

Stone also reveals that one director refused to work with her because she wouldn’t sit in his lap, and that producers have tried to convince her to have sex with her male co-stars to improve “onscreen chemistry.”

“Thank God it is not that way now,” Stone writes. “The whole system is changing. The financial burden is real, and the old boys’ club isn’t covering for this anymore. There are more women at the helm, and they aren’t in the pocket of the men, forced to play along or be canned.”

The Beauty of Living Twice is slated for publication by Alfred A. Knopf on March 30. In a review of the book, Kirkus writes that Stone “is consistently candid, alternatingly tender and feisty, and always witty.”