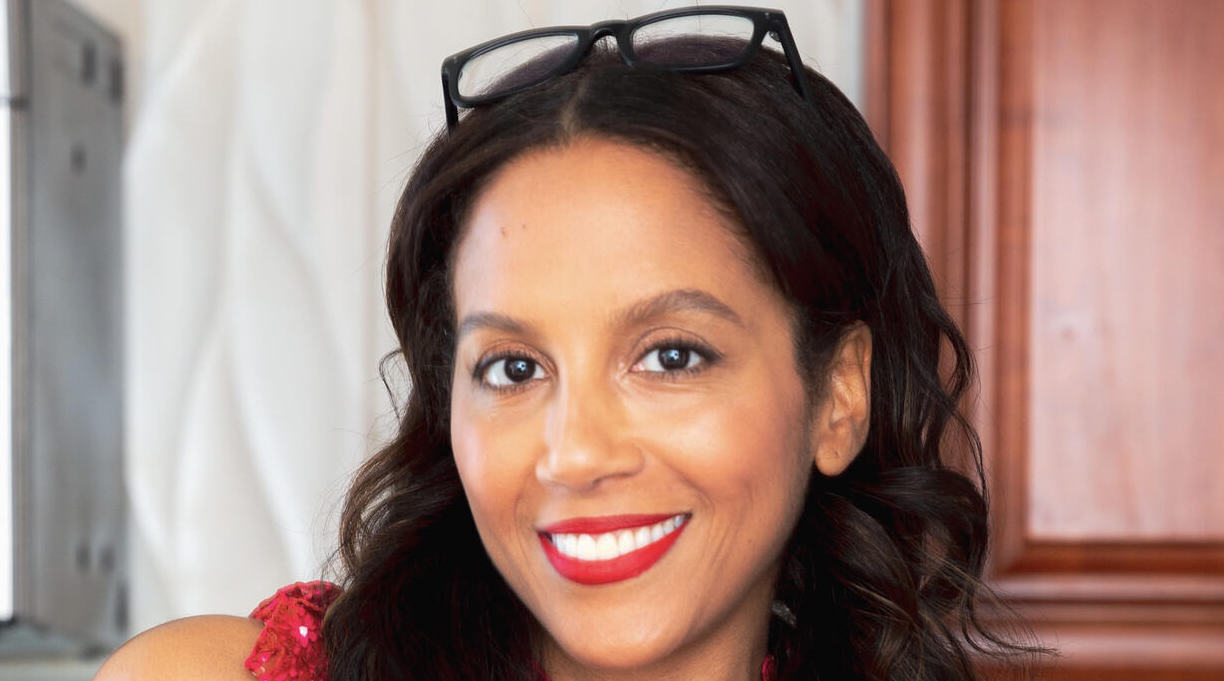 Reese Witherspoon has selected Tia Williams’ Seven Days in June as the latest pick for her popular book club.

Williams’ novel tells the story of Eva, an author of erotica who reunites with her former lover, Shane, whom she knew when they were high school seniors. A critic for Kirkus gave the book a starred review, calling it “a hugely satisfying romance that is electrifying and alive.”

Witherspoon revealed her selection in an Instagram post, writing, “How about a sexy modern love story to start the summer off right?…The author…writes with great humor and complexity about a myriad of topics, including the trappings of success, single parenting a teenage daughter, living with chronic indescribable pain, how to deal with a history of mental illness and addiction.”

Also on Instagram, Williams reacted to her book’s selection, writing, “Madame Witherspoon, herself, just announced the pick on her fab book club app...at which point I shrieked and squeezed my daughter’s head off (as evidenced by the video). I cannot tell you what an honor and a delight it is, to get to share Eva and Shane’s story with Reese’s readers from all over the world.”