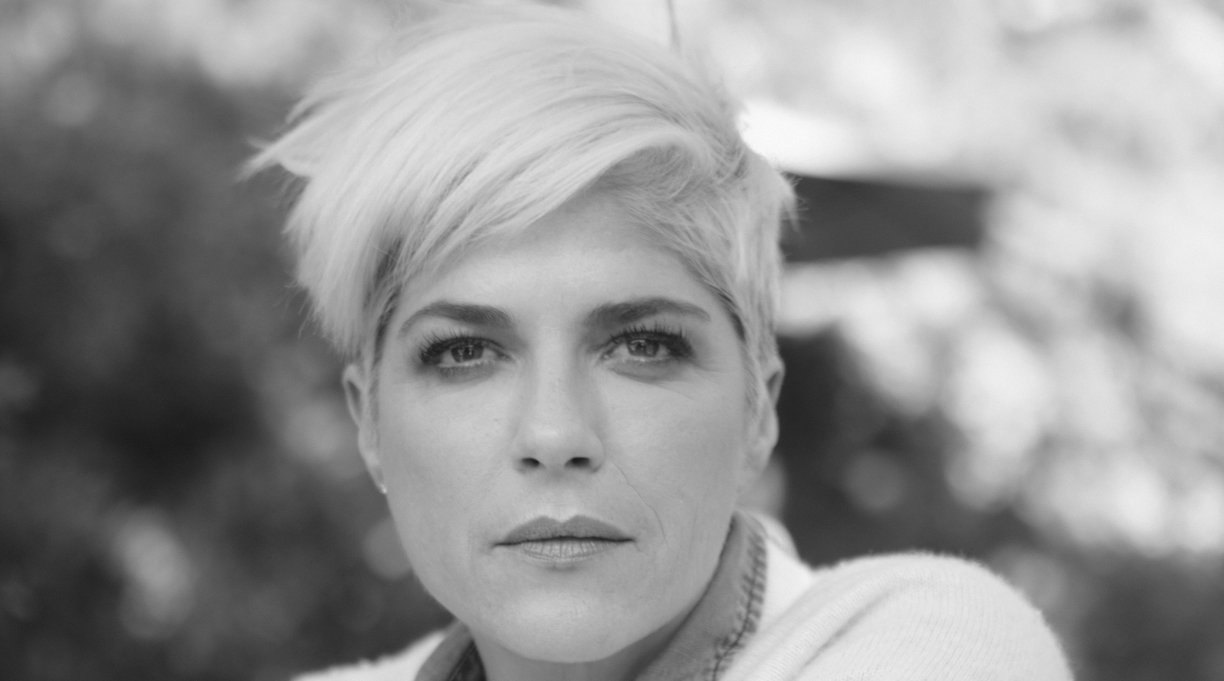 Selma Blair will tell the story of her life in a new memoir.

Alfred A. Knopf will publish the actor’s Mean Baby next year, the press announced in a news release. It will be the first book from the actor known for her roles in films like Legally Blonde and Hellboy.

The publisher says Blair’s memoir will cover “her childhood, her career as an actress and model, her struggles with addiction, the traumas she endured, her diagnosis and life with multiple sclerosis (and advocacy for others living with MS), and the joy and solace she found in becoming a parent.”

Blair shot to fame in 1999 after starring in the film Cruel Intentions. She has since acted in films including Storytelling and After, and television series like Kath and Kim and Anger Management.

She’s the subject of a new documentary, Introducing, Selma Blair, which covers her life after being diagnosed with multiple sclerosis in 2018.

“These are surprising accounts from the author, never before shared,” Knopf says. “Blair also writes about finding stability and happiness in her life, and in doing so, provides readers who may be struggling in their own lives with a measure of hope.”

Mean Baby is scheduled for publication next April.