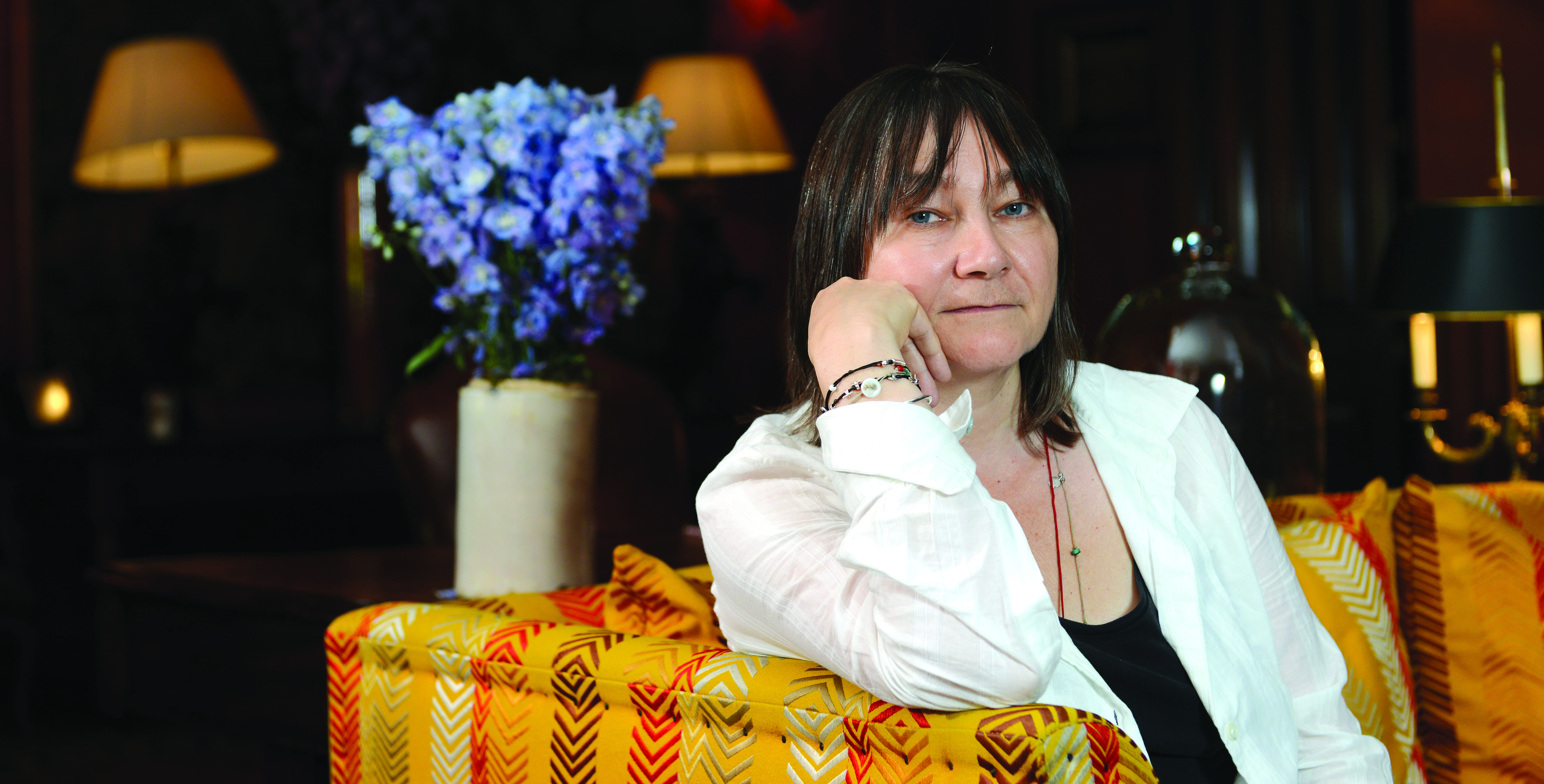 After the third book in Karl Ove Knausgaard’s epic My Struggle, our reviewer said, “Halfway through, this series is starting to look like an early-21st-century masterpiece.” Would reading that in 2014 have made you want to run out and get the first three volumes, or would you have waited until the whole series was available so you wouldn’t be left hanging between installments? Did you read Elena Ferrante’s Neapolitan novels as they arrived, or did you wait until they’d all been translated so you could swallow them in one big gulp? I’m not crazy about suspense, so I tend to be a waiter—which in the case of Knausgaard means I’ve never gotten around to reading him at all, and in the case of Ferrante means I devoured all the books in a white heat and had one of the best reading experiences of my life.

This summer, another great series has reached completion, so if you haven’t read Ali Smith’s Seasonal Quartet yet, now’s the time. Beginning with Autumn (2017), which came out in Britain only four months after the Brexit referendum that colors its pages, and finishing with this summer’s Summer (Pantheon, Aug. 18), which includes references to the coronavirus pandemic and George Floyd, Smith puts her elliptical, mischievous mark on our current predicament with books that are as up-to-the-minute as a newspaper but designed to last much longer.

I read Autumn when it came out because I loved Smith’s earlier work, particularly There but for the (2011), a playful novel about a man who goes to a dinner party at the home of a couple he barely knows, locks himself in the guest room, and refuses to leave. When I searched for Kirkus’ review of the book in our editorial database, I got what felt like a lingering joke from Smith: Though the book is distinctive and delights in wordplay, the four words in the title are so generic—as are the two words in Smith’s name—that it was almost impossible to find. After Autumn, I decided to keep Winter (2018) and Spring (2019) in reserve to read with Summer, the better to catch the fleeting links between the books, which mostly stand alone. As our review of Summer says, “This volume sounds the quartet’s recurrent klaxons about injustice, dereliction, and the perennial problem of how too few people step up….As always, the narrative zigs and zags, skimps on segues, demands attention and effort. The reward is a novel that is wonderfully entertaining—for its humor, allusions, deft use of time and memory, sharply realized characters, and delightfully relevant digressions—and a reminder, brought home by the pandemic, that everything and everyone truly is connected and the sufferance of suffering hurts us all.”

If you’re not a romance fan, you might not realize that many romance novels come in series, too. Sarah MacLean, one of the best romance writers around, has just completed her Bareknuckle Bastards trilogy with Daring and the Duke (Avon, June 30), and it won’t take you long to catch up with the earlier Wicked and the Wallflower (2018) and Brazen and the Beast (2019). Set during the Regency period but not in the country houses and London ballrooms you might expect, this series revolves around a club in darkest Covent Garden where women can explore their secret desires. MacLean likes creating powerful women, and Grace Condry, who runs the club, is her best yet. Our review calls the book “visceral, gritty, and full of passion and angst,” just the thing for the dog days of August.