School Halts Use of ‘Ghost Boys’ After Complaint 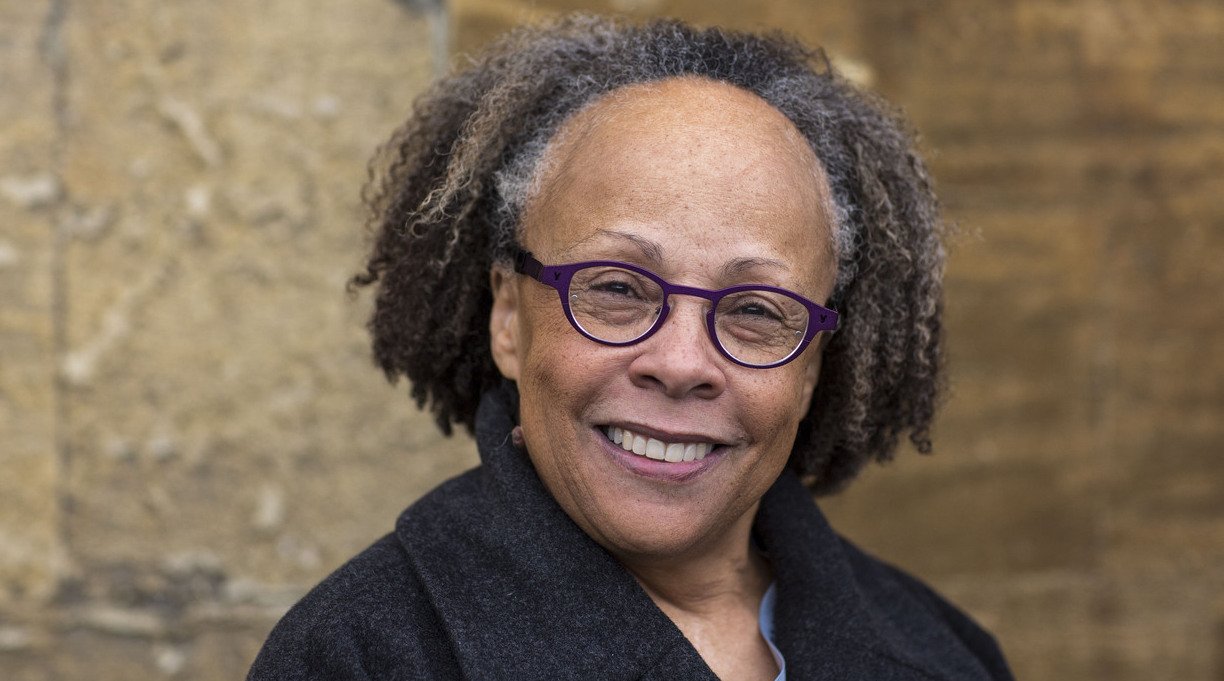 An elementary school in Florida will no longer teach Jewell Parker Rhodes’ children’s book Ghost Boys to its fifth-graders following complaints that the book is anti-police, the Associated Press reports.

The Broward County Public Schools district said the assignment of the book by teachers at a school in Coral Springs, Florida, violated a policy requiring educators to inform parents about the book and give them the opportunity to opt their children out of reading it.

Rhodes’ 2018 book follows the ghost of Jerome, a 12-year-old Black boy killed by a Chicago police officer. A reviewer for Kirkus praised the novel, calling it “a timely, challenging book that’s worthy of a read, further discussion, and action.”

The book was a New York Times bestseller, and appeared on the American Library Association’s 2019 list of notable children’s books.

Paul Kempinski, district director of the Florida State Lodge Fraternal Order of Police, wrote a letter to the school board asking its members to remove the book from the school’s curriculum.

“Our members feel that this book is propaganda that pushes an inaccurate and absurd stereotype of police officers in America,” he said.

This isn’t the first time Ghost Boys has been removed by a school. Last year, a Kingsburg, California, school district removed the book following a complaint from a parent. The move was criticized by the National Coalition Against Censorship, which said, “Teachers must be allowed to do their jobs. And no individual parent has the right to determine what every student in a classroom, school or district can learn.”