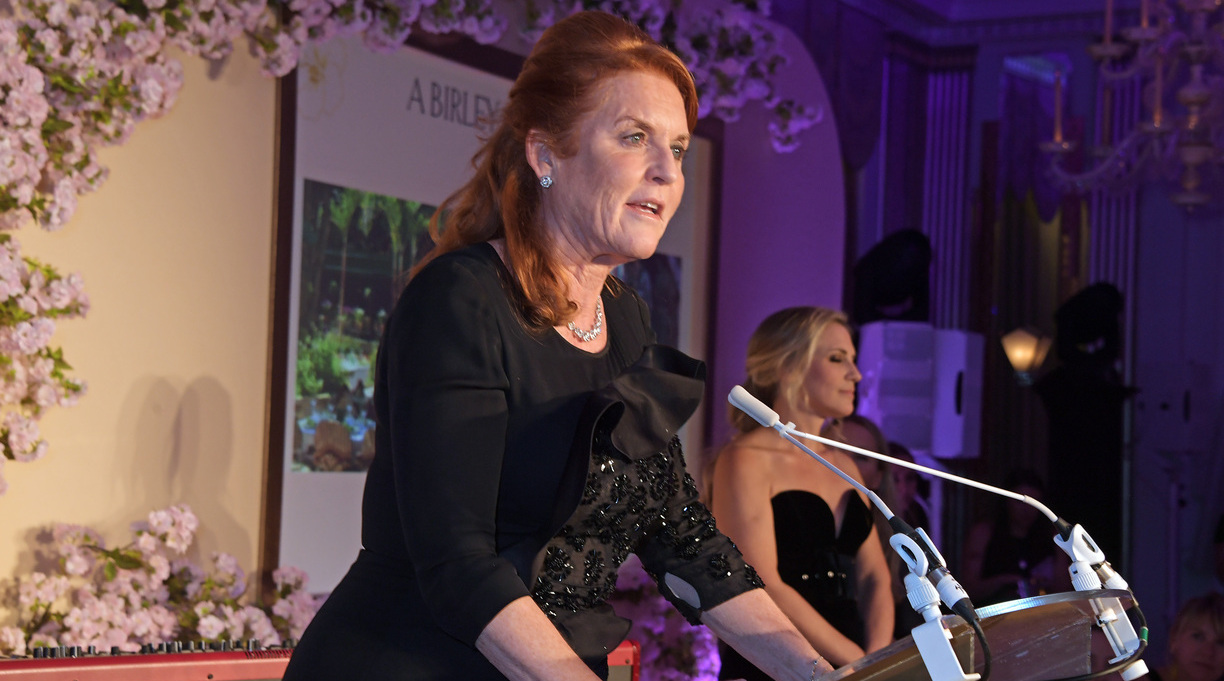 Sarah Ferguson, the Duchess of York, is writing her first historical romance novel, the Guardian reports.

Ferguson’s Her Heart for a Compass will be published by Mills and Boon in the U.K. and by HarperCollins imprint William Morrow in the U.S. The novel is based on the life of Lady Margaret Montagu Douglas Scott, Ferguson’s great-great-aunt.

William Morrow describes the novel as “a mesmerizing novel of a young noblewoman’s coming-of-age that richly details both high society and low in Victorian England.”

The novel follows Lady Margaret as she flees her home shortly before news of her arranged engagement is announced, and is thereafter persona non grata in the royal family. She then voyages to Ireland and America before returning to the U.K.

Ferguson told People magazine that she has long wanted to write a novel for adults.

“I was looking into my family history and I was struck by the fact that we shared a name: Margaret is my middle name,” she said. “Since very little more information was easily found about her, it seemed she would be an ideal vehicle for me to weave my story around.”

Ferguson is a prolific author, but the vast majority of her books, including Budgie the Little Helicopter, Little Red, and Ballerina Rosie, have been for young readers.

Her Heart for a Compass is slated for publication on Aug. 3.