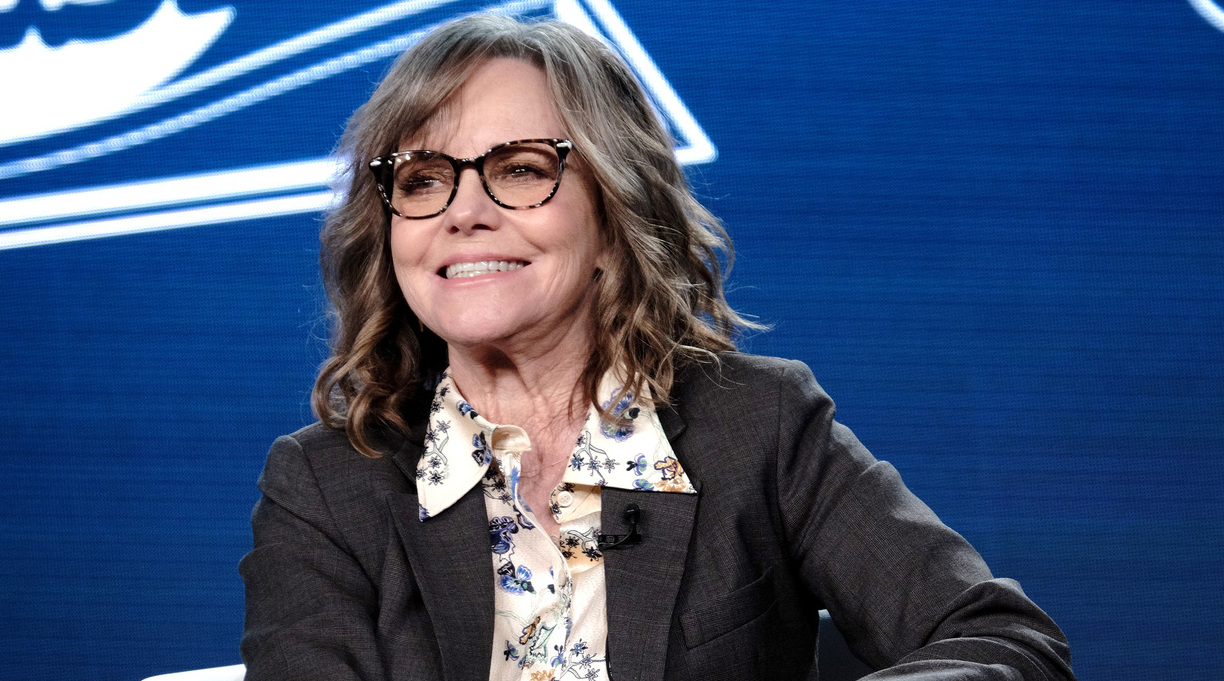 Michael Showalter (The Big Sick, The Eyes of Tammy Faye) is directing the film based on actor and journalist Ausiello’s 2017 book Spoiler Alert: The Hero Dies. The book tells the story of Ausiello’s relationship with his husband, photographer Kit Cowan, who died of a rare form of cancer. In a starred review, a critic for Kirkus praised the book as “a heartbreaking memoir infused with dark humor and composed with true love.”

Field, who won Oscars for her performances in Norma Rae and Places in the Heart, will play Cowan’s mother in the movie. Jim Parsons (The Big Bang Theory) will star as Ausiello, with Ben Aldridge (Fleabag) playing Cowan.

Ausiello co-wrote the screenplay for the film along with David Marshall Grant (Brothers and Sisters) and advice columnist Dan Savage. Producers for the movie include Showalter, Parsons, Jordana Mollick, Todd Spiewak, and Alison Mo Massey.

Ausiello confirmed Field’s casting on Instagram with a reference to an oft-misquoted line from the actor’s 1985 Oscar acceptance speech, writing, “I like this. I really, really like this.”

Showalter, who directed Field in the 2015 movie Hello, My Name Is Doris, told Deadline that working with the actor “has been the highlight of my career.”

“I cannot wait to collaborate with her again,” Showalter said. “I know she will bring so much depth and humor to this pivotal role.”