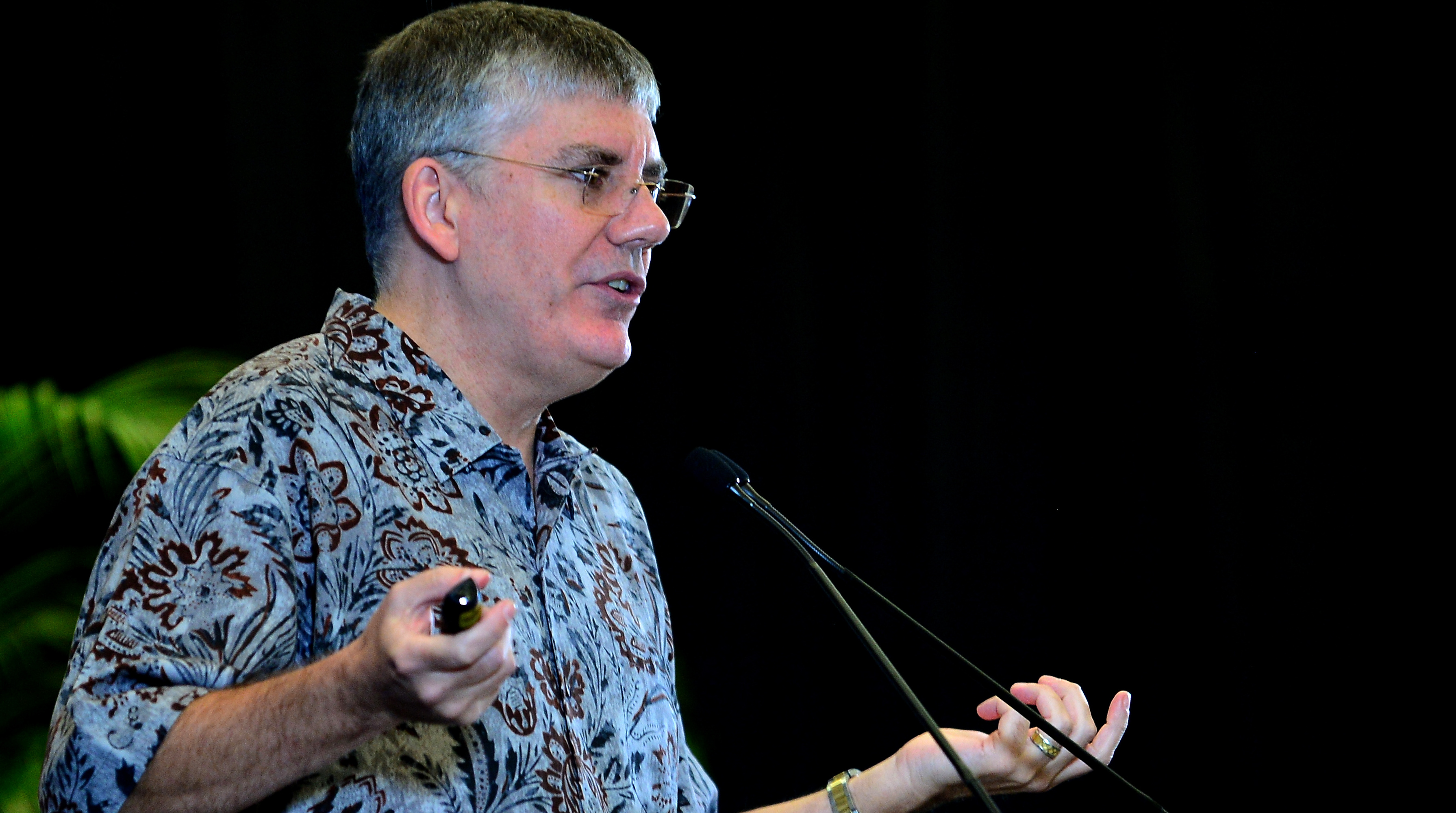 Rick Riordan, the bestselling author of the Percy Jackson and the Olympians middle-grade adventure series, once again clearly expressed his feelings about past movie adaptations of his work.

On Twitter, the author responded to a post that asked if a certain scene from the 2010 film Percy Jackson and the Olympians: The Lightning Thief had been censored on the streaming service Disney+. (The service appears to have altered several films to remove profanity and other potentially objectionable elements, as noted by Newsweek and other sources.) In response, Riordan tweeted, “I don’t know, but clearly it’s a mistake. They should censor the entire thing. Just two hours of blank screen.”

He then posted another tweet that reiterated his dislike of the films:

Well, to you guys, it's a couple hours entertainment. To me, it's my life's work going through a meat grinder when I pleaded with them not to do it. So yeah. But it's fine. All fine. We're gonna fix it soon . . . 😀 https://t.co/YFuk55kGJU

The final reference to “fix[ing] it soon” is to an upcoming Percy Jackson Disney+ TV series, which Riordan announced on Twitter in May; he wrote that the new production will be faithful to the original books and involve him “in every aspect of the show.” There’s been no word yet on when the new series might premiere.

In a third tweet, Riordan clarified that he’s never seen the previous films “and don’t plan on ever doing so. I judge them from having read the scripts, because I care most about the story.”

The author has been outspoken in the past about the 2010 movie and its 2013 sequel, Percy Jackson: Sea of Monsters, which both starred Logan Lerman as the title character. In 2018, he published a lengthy blog post that included notes he’d sent to the first film’s producers. In them, he expressed his concerns about the script’s significant changes to the source material, including the fact that the main character had been made several years older.

The Percy Jackson book series, which draws extensively on Greek mythology, began in 2005 with the publication of the Kirkus-starred The Lightning Thief, in which Percy, a 12-year-old boy with dyslexia and attention-deficit hyperactivity disorder, finds out that he’s the son of Poseidon, the god of the sea; in the first book, he goes on a quest to recover Zeus’ lightning bolt. Its sequel, The Sea of Monsters, was published in 2006, followed by three more entries that also received Kirkus Stars, a short-story collection, and multiple spinoff series.