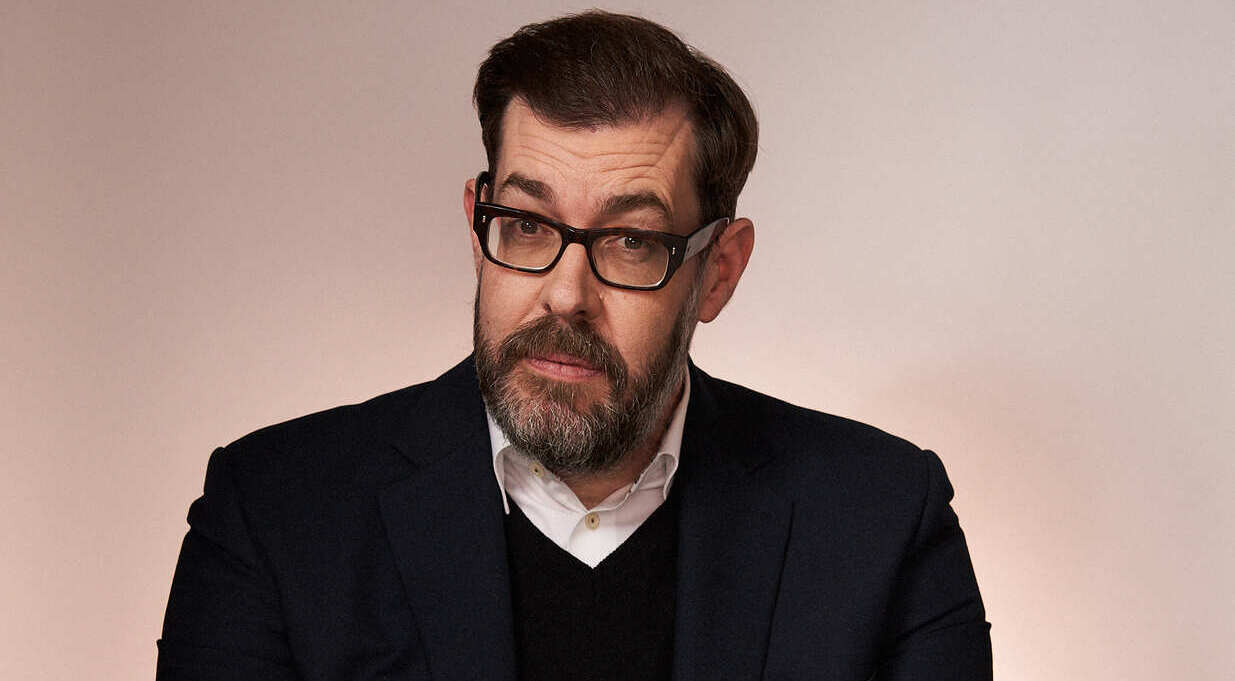 When British comedian, TV host, and producer Richard Osman decided to write a book, he didn’t ask an agent or editor if focusing on retirement-home residents was a good idea.

He just wrote it.

Happily, despite the fact that the elderly are dismissed in much of modern pop and literary culture, 70-something is the new black. Osman’s The Thursday Murder Club, about a wily group of elderly amateur sleuths, was published in September 2020, the perfect moment to tap into the collective need for a distracting puzzle, clever humor, and familiar settings (never underestimate the appeal of a quaint English village that harbors a murderer or two).

The Thursday Murder Club swiftly became the fastest selling U.K. crime debut of all time, hitting the million-sales mark in March. Osman, host of BBC’s Pointless, was recently named Author of the Year at the British Book Awards, and the novel, which has remained in the top 10 on U.K. bestseller lists since it was published, has found an eager audience in the U.S., too.

Now comes the sequel, The Man Who Died Twice (Pamela Dorman/Viking, Sept. 28), in which the crime enthusiasts at idyllic Coopers Chase Retirement Village in Kent find themselves embroiled in a couple of fresh murders and a frantic search for missing diamonds.

Take-charge Elizabeth’s classified past is especially crucial this time, as is her superior understanding of the need to take precautions. (“There are lifts in all the buildings, but Elizabeth will use the stairs while she still can. Stairs are very good for hip and knee flexibility. Also, it is very easy to kill someone in a lift when the doors open.”)

Retired nurse Joyce has made a few poor choices involving Instagram, but the mind she hides under a genial exterior is as sharp as ever. Firebrand Ron, a fighter in his labor union days, is more than willing to avenge an assault on gentle psychiatrist Ibrahim, who can’t shake the fear of his own fragility.

Despite the wide gulf between the demands of TV work (collaborative) and writing (solitary), Osman, who wrote the new book during lockdown, revels in both parts of this new discipline.

“I love being surrounded by great people who do a different job and do it brilliantly, and you get a result that is better than the sum of its parts,” he said. “I thought I would find it difficult to be alone, but I didn’t. I enjoyed that time by myself. And when the book is written, and you’re doing interviews and marketing, you’re back on a team again.”

A former journalist, Osman always knew he wanted to write books. The idea presented itself during a visit to his mother’s bucolic retirement home: What if there was a murder here? Natural, perhaps, for an avid reader of crime novels and mysteries, in particular Agatha Christie, whose novels are a touchstone.

“It’s fascinating. The book has been sold in so many countries and become a bestseller in Germany, in Portugal, in China, and there’s not a country where they don’t mention Agatha Christie. I’m obviously over the moon about that. She’s the absolute best.”

As entertaining and witty as the books are, though, Osman injects a poignant reality, showing glimpses of the nursing home wing at Coopers Chase as a reminder that most residents will end up there. He uses Ibrahim’s assault at the hands of a budding criminal to reflect the physical vulnerability that comes with aging.

“I’m aware that these books are called ‘cozy’ and that they have laughs, but I really do want to write about the real world, too,” he said. “I don’t want the characters to live in an imaginary world where there are no consequences and no grief and no pain. I want the world to be present.”

He also wants life’s bright side to be present, too.

“We live in a divisive world, where all sorts of people are trying to pit us against each other. I wanted to point to the decency of humanity, where kind, empathetic people are strong role models. I want to show a world that exists and most people are very decent and kind.”

A fan of Dennis Lehane, Michael Connelly, and Ian Rankin, Osman said he’d love to one day write a more hard-boiled crime novel, with a professional detective in the leading role. As for growing old himself? He’s not worried.

“I talk to my mum a lot,” he said. “She says, ‘I feel 32 in my head.’ Listen, we’re all going to be around more grief and frailty and understand mortality in a keen way as we get older, but our brains and personalities don’t change after a certain age. We are who we are. At 75, I’ll be identical to how I am now. And if I find myself living in a place like Coopers Chase and have friends like the Thursday Murder Club, I think I’ll be happy.”

Connie Ogle is a writer in Florida.