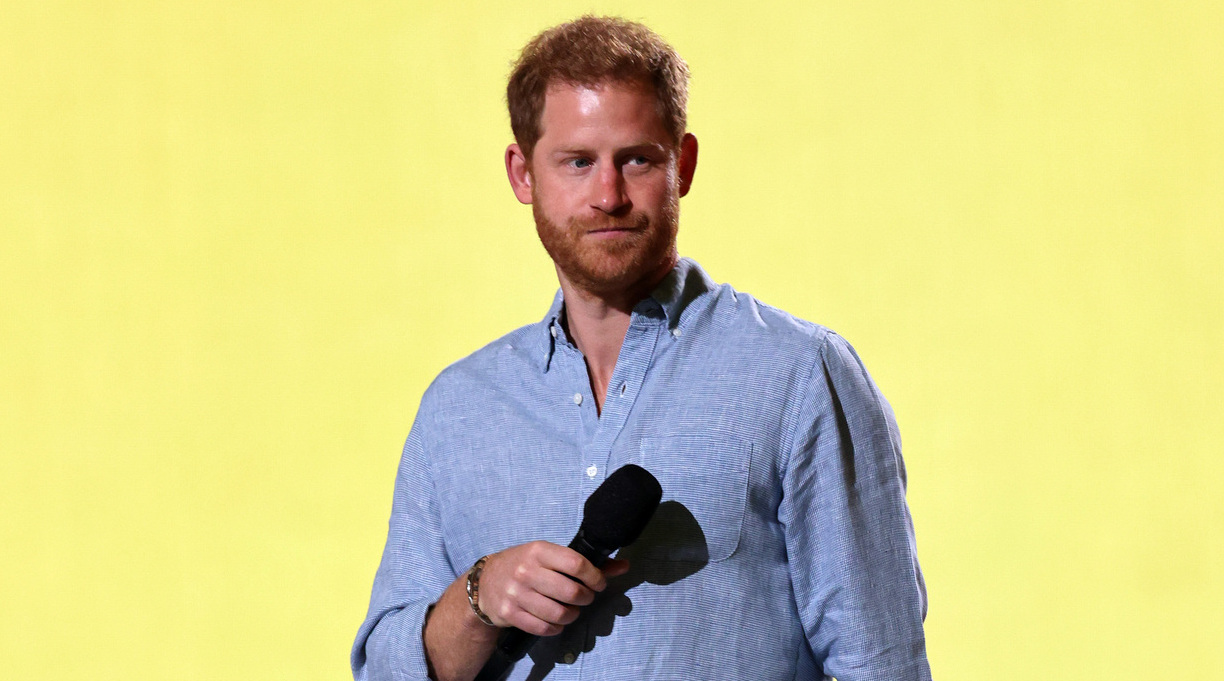 Prince Harry is pushing back against a report that he plans to write a second memoir to be published after Queen Elizabeth II dies.

The Daily Mail reported that the Duke of Sussex and his wife, Meghan, Duchess of Sussex, signed a four-book deal with Penguin Random House, worth somewhere between $25 million and $40 million. In addition to Harry’s previously announced memoir, which is scheduled for publication in late 2022, the deal reportedly includes a second book from the prince that would come out only after the queen, his grandmother, dies.

Attorneys for Prince Harry rejected the newspaper’s report, saying he only plans to write one memoir, and claims to the contrary are “false and defamatory.”

The Daily Mail says that Meghan will write another book as part of the deal, a “wellness-type book.” Meghan’s picture book, The Bench, was published by Random House Books for Young Readers last month to mixed reviews.

The newspaper’s report is based on an unnamed source, who told The Daily Mail, “People [will] start asking 'what has he got, who is he going to target?' The very idea of this unexploded bomb, hanging about waiting for the Queen to pass, is just extraordinary and may strike many as being in very bad taste.'