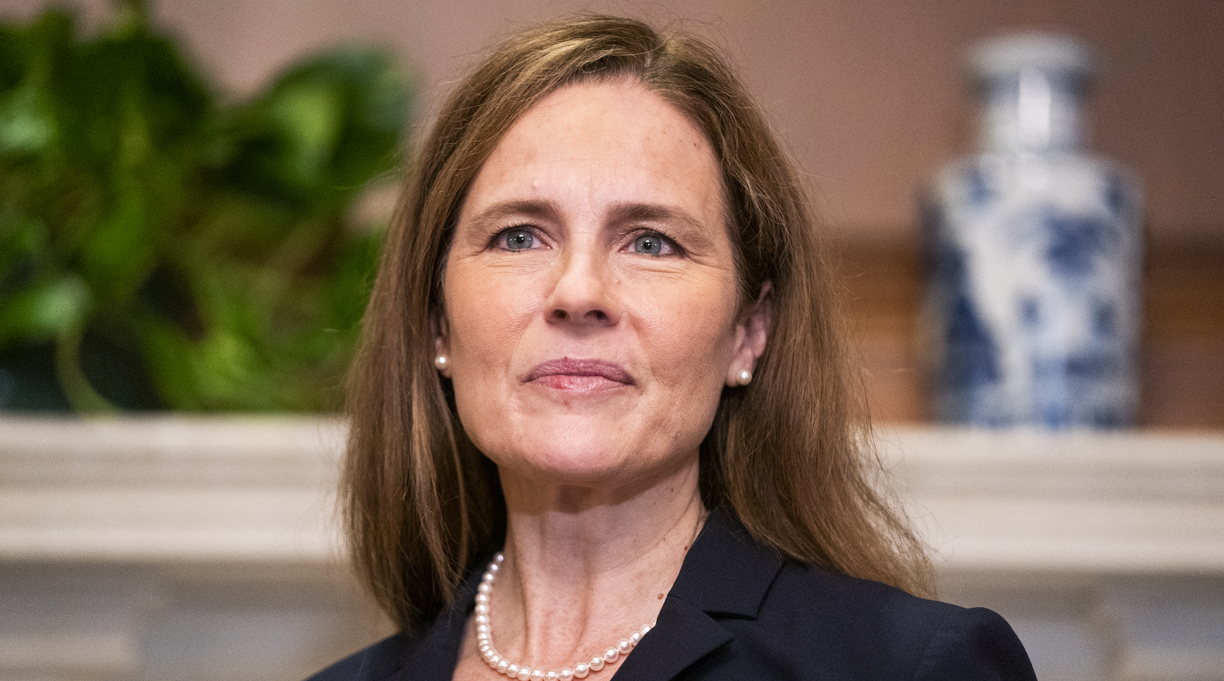 Supreme Court Justice Amy Coney Barrett and former Attorney General William Barr have both signed book deals, according to a report by Politico.

Barrett, who took her seat on the nation’s highest court last October, reportedly received a $2 million advance for a book that the magazine says will be “about how judges are not supposed to bring their personal feelings into how they rule.” Politico did not indicate who will publish the book.

There’s also no word about the publisher who has acquired Barr’s book, which is said to be a memoir about his service in former President Donald Trump’s White House. Barr was a highly polarizing figure whose term in the Trump administration ended last December when he resigned, reportedly because of Trump’s insistence on pushing false conspiracy theories about voter fraud in the 2020 presidential election.

Barrett and Barr’s books are the latest in what seems likely to be a long string of books by people with ties to the Trump administration.

The most high-profile of these books was announced earlier this month, when Simon and Schuster revealed it had signed a two-book deal with former Vice President Mike Pence. The announcement was met with anger by some critics of the Trump administration, who said that Pence’s supposed presidential ambitions make it unlikely that his book would contain any remotely critical information about Trump.

There are no projected release dates for Barrett and Barr’s books.